'Jupiter's Legacy' review: Superhero soap does not do right by its heritage

'Well, Utopian, I favour this shaven-headed look because at least it lets me see what the heck I'm punching.'

Halfway through the eight-episode first season of Jupiter's Legacy, a show best approached as a superhero soap opera, Rihanna's Sledgehammer popped into my head.

Why? Because I hit a wall.

The overplotted show just ceased to hold my interest, with an emphasis on characters it had turned into thoroughly unlikeable prats (bad girl Chloe, take a bow... out); not to mention its unwieldy flipping between past and present, which just killed off the momentum for me around the fourth episode.

It has been some time since I read the original Mark Millar-Frank Quitely graphic novels this is based on (and for the life of me, I can't find those copies now to refresh my memory). Yet I distinctly remember that they were... a lot better.

Soldiering on for this review, I overcame the crushingly banal love story that unfolded in Episode Five and had a little faith restored by the subsequent episodes.

Unfortunately, this debut season ends on a head-scratching note that not only makes the Big Bad's sinister plot (of course there's one!) seem excessively elaborate yet still not entirely clear. And it also wastes a potentially great supporting character introduced just one episode earlier.

At the core of Jupiter's Legacy, we have a story about the present generation of superheroes, (Trailer Guy voice) in a world that has "enjoyed" the presence of superbeings since the 1930s, struggling to live up to their parents' accomplishments and ideals.

These older heroes live by The Code as laid down by The Utopian: no killing, ever. The younger ones are bound by it too, only one of them breaks it in the very first episode. The world's supervillains, enraged by this fatality/flawless victory, start exacting revenge on the junior heroes in an attempt to set them at odds with their progenitors.

The setup is promising, the execution not so hot. 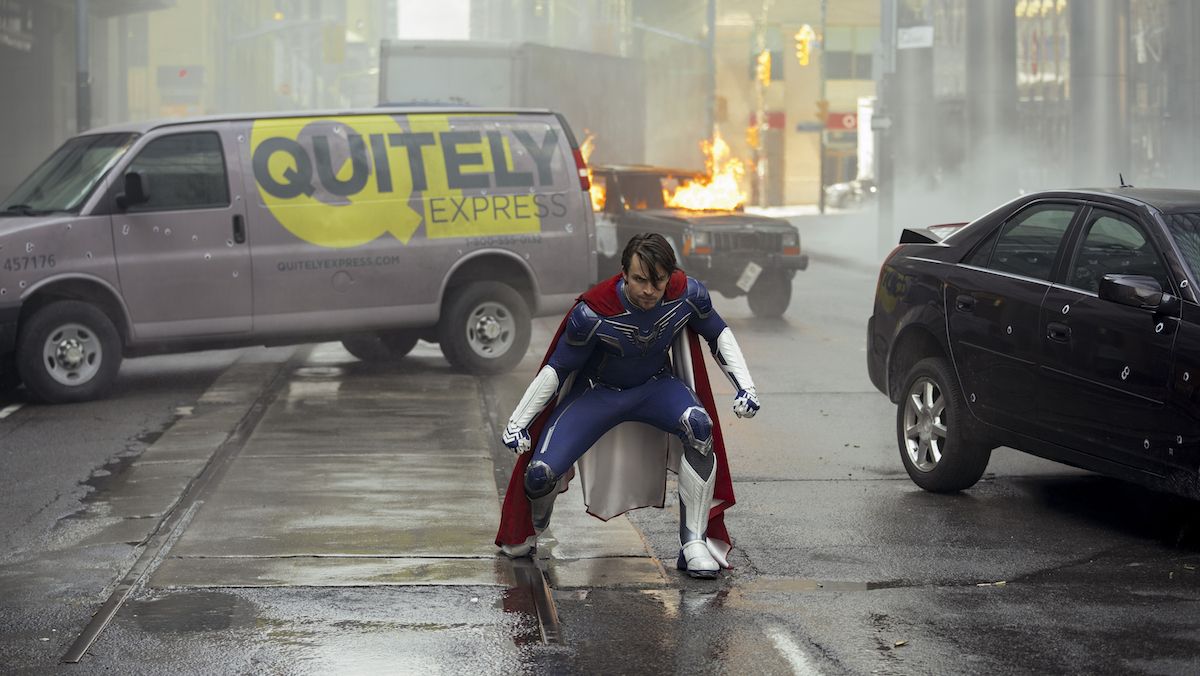 A lot of it happens out of the viewer's line of sight, recounted in dialogue that seems almost an afterthought; a lot of tell, not enough show.

As mentioned earlier, the series differs quite significantly from the graphic novel, pushing aside plotlines that made the initial volumes such tantalising reading.

Instead, it crams in backstory from subsequent volumes in an attempt to build as complete a foundation as possible in this first season.

This is a severe underestimation of the present-day bingewatcher's ability to figure out the big picture from a handful of clues, force-feeding us with loads of exposition as though the showrunners hope to harvest some kind of mental foie gras from us before Season Two drops. 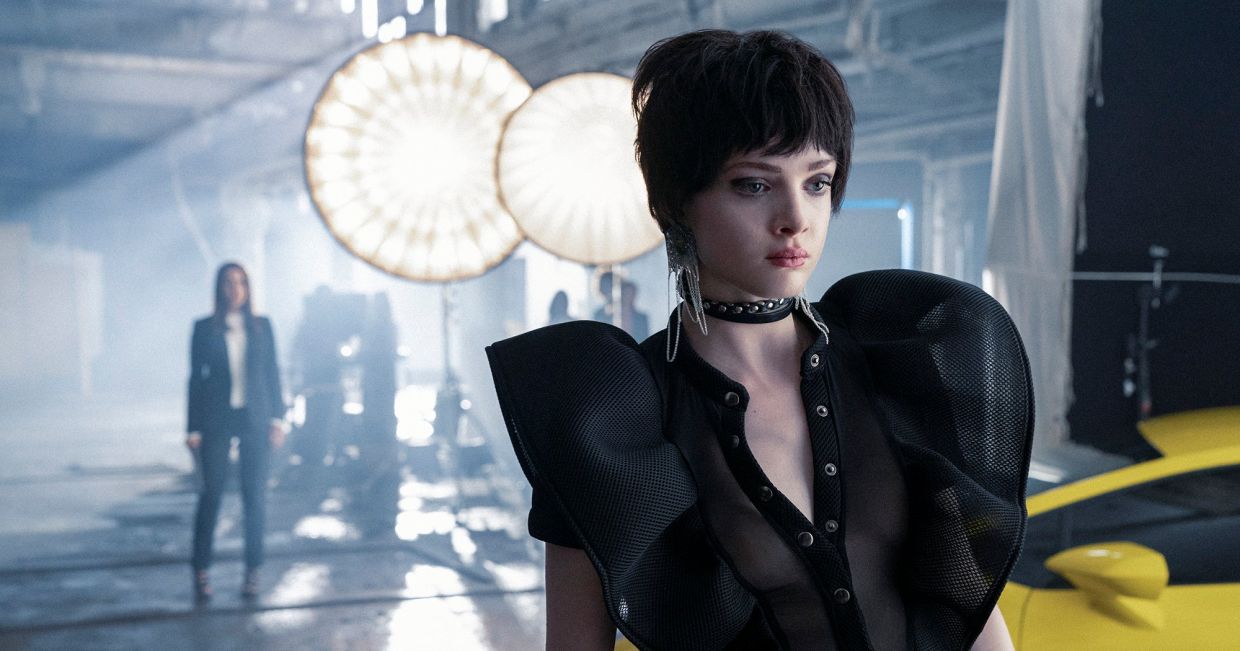 : 'I may look like I just stepped out of a panel of the comic, but that's where all similarity and likeability end.'

Steven S. DeKnight (Spartacus, Daredevil Season One) developed this series, but left halfway through production over reported creative differences – and you just have to wonder if those differences involved the way Jupiter's Legacy winds up postponing almost everything that grabbed my attention from the source comics to some future season.

What we get, then, is a (kind of) well-intentioned story about chldren struggling to live up to (or totally rejecting) their parents' ideals and heritage.

There is just enough visual spectacle to hold our attention but very little of Millar's special way of subverting the superhero genre with the harshness of reality, and vice versa.

If the two – giddy comic-book fantasy and sobering reality – were a well-stirred suspension in the graphic novel, in the TV series they are just oil floating on water.

All eight episodes of Jupiter's Legacy Season One are available on Netflix.

Who are the top paid actors in TVB? Moses Chan is No.1, earning RM16mil a year
Fans go gaga over Lady Gaga-lookalike at Tokyo Olympics taekwondo competition
Joey Jordison, Slipknot co-founder and drummer, dead at 46
'My Roommate Is A Gumiho' star Jang Ki-yong to enlist in military in August
Actor Bob Odenkirk hospitalised after collapsing on 'Better Call Saul' set
Meghan Markle and Prince Harry’s daughter, Lilibet, finally added to royal line of succession
Venezuelan actor Edgar Ramirez: 'I have family members dying of Covid'
Naya Rivera's ex husband pays tribute a year after ‘Glee’ actress was laid to rest
Greek TV�presenter fired after racist comment about Korean Olympic athlete
Taiwanese celeb Jacky Wu plans to leave all his money to charity and none for his kids