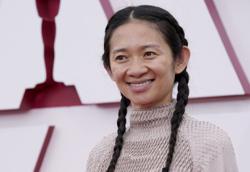 The socially distanced and largely remote awards ceremony in London saw a strong showing by women directors in the run-up to this month's Oscars.

The British academy has sought to improve diversity and Zhao was one of four women nominated for "best director".

"We brought in changes to the awards to level the playing field", said Krishnendu Majumdar, chair of the academy, following criticism over last year's awards ceremony which had no women directors and an all-white shortlist.

Zhao welcomed stronger representation for women film-makers in comments to journalists afterwards, saying: "It's about time, it's great."

"I love doing what I do and if this means more people like me get to live their dreams, I'm very grateful".

The Oscar-tipped thriller is about a woman who avenges a friend's rape by pretending to be drunk in bars and then turning the tables on men who prey on her.

The film, which has elements of comedy and horror, won for outstanding British film and original screenplay.

Sitting in front of a grand piano in a gauzy white dress, Fennell described the film as a "labour of love".

"It was the greatest thing in my life making this film," she said.

Zhao accepted Nomadland's multiple awards dressed casually in a plaid shirt from Los Angeles, saying that she planned to start the day with celebrations.

"Tomorrow morning, I will be very hungover," she said.

Nomadland is one of the frontrunners for this month's Oscar awards, with six nominations including for best picture, best director and best actress. 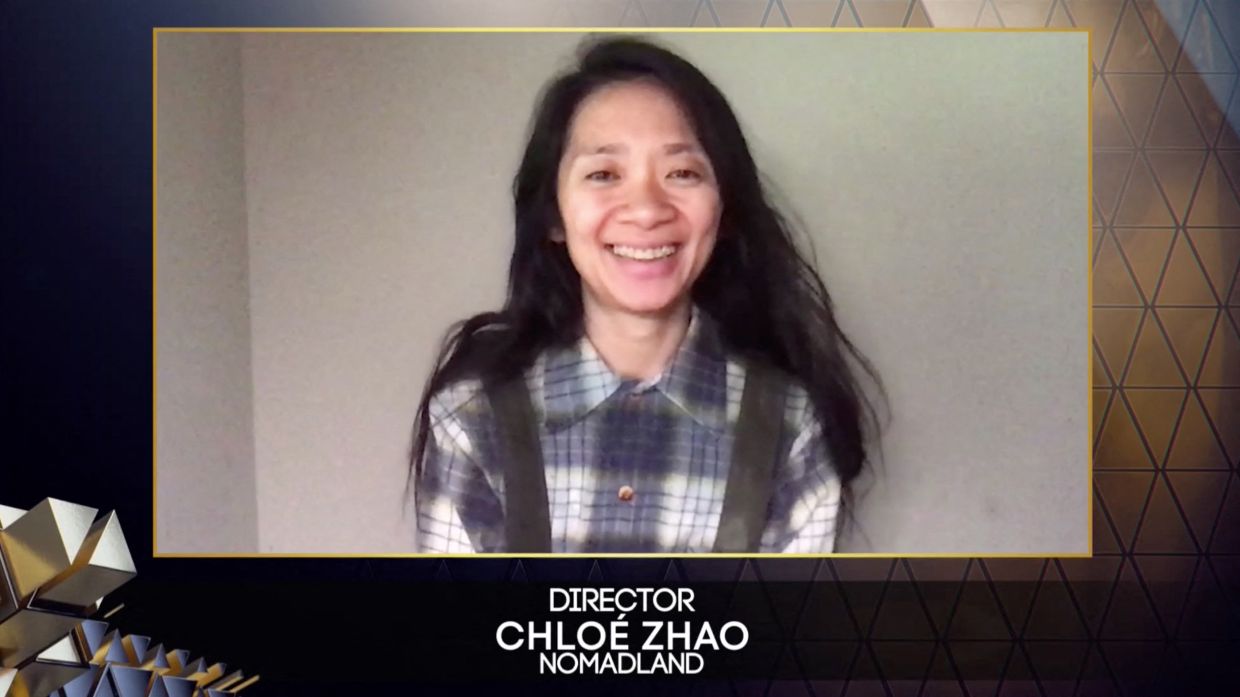 The 83-year-old didn't appear during the ceremony but spoke to journalists afterwards, explaining that he had not expected to win and had been holidaying in Wales and painting in his hotel room.

"This is wonderful, I mean, this is the first time in my life when I never expected to get this," he said, calling his fourth Bafta a "fun bonus".

She made her debut after being discovered through open auditions.

Dressed in a pink satin gown, she made her acceptance speech to screams of joy from her family and a hug from her mother.

The socially distanced ceremony was held at London's Royal Albert Hall with awards presented on stage to an empty auditorium.

The winning actors and film-makers mostly decked out in dinner jackets and evening dresses accepted awards on video calls from their living rooms and hotels, some with family members reacting emotionally in the background.

One of the award presenters, comedian Youssef Kerkour described the stripped-back ceremony as "diet Bafta".

Prince William had been due to participate in the ceremony, but he pulled out following the death of his grandfather Prince Philip, the husband of Queen Elizabeth II. 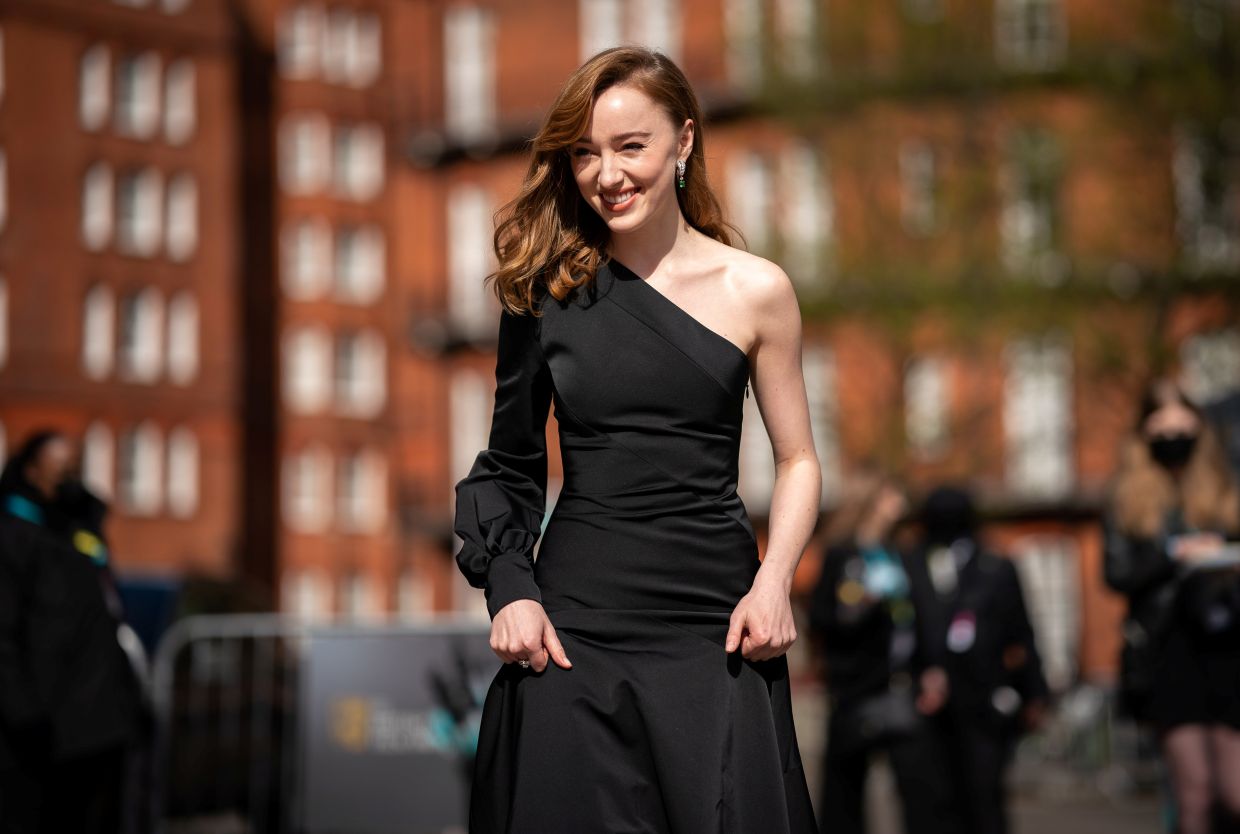 "I'm humbled to be counted among such brilliant film-makers", said the Taiwanese film director.

The ceremony was held over two days for the first time, with technical awards on Saturday.

Rocks and Mank, a depiction of a debauched screenwriter during Hollywood's golden age, also bagged a prize each for casting and production design respectively. 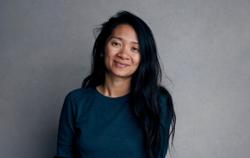