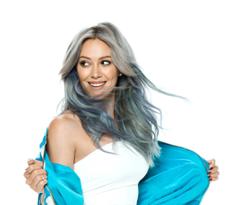 The former 'Grey's Anatomy' star was accused of being difficult after speaking her mind on several occasions. Photo: Handout

Actress Katherine Heigl was one of the biggest names in Hollywood during her stint on Grey's Anatomy but then it all faded away pretty quickly.

Heigl was accused of being difficult after speaking her mind on several occasions, resulting in the actress being blacklisted by Hollywood.

A few months after the release of 2007's Knocked Up, which Heigl starred opposite Seth Rogen, she called the film "a little sexist" in an interview with Vanity Fair:

"It paints the women as shrews, as humorless and uptight, and it paints the men as lovable, goofy, fun-loving guys. It exaggerated the characters, and I had a hard time with it on some days."

Then there's that time when Heigl withdrew from the 2008 Emmys' Best Supporting Actress race, citing: "I did not feel that I was given the material this season to warrant an Emmy nomination."

The move angered the writers and producers of Grey's Anatomy.

Heigl continues: "What is your definition of difficult? Somebody with an opinion that you don’t like? Now, I’m 42, and that s*** pisses me off.”

The actress currently stars in Netflix drama Firefly Lane, which chronicles the ups and downs of a friendship between its leads Tully (Heigl) and Kate (Sarah Chalke) spanning 30 years.

Heigl's husband, singer Josh Kelley, adds: “If she said (some of it) today, she’d be a hero." 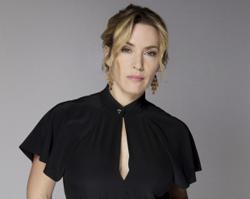