The 2020 Golden Globe Awards named its nominations today, which included (from left) 'The Queen's Gambit', 'The Crown' and 'Mank.

The nominations for the 78th annual Golden Globes are officially out and clear frontrunners in the film and television categories have emerged.

When looking over the full list of nominees, The Crown scored the most nods of any television show with six. That includes nominations for best drama series and for best actress in a drama series for Emma Corrin, who broke out as Princess Diana this season. She will be up against her co-star, Olivia Colman, in the same category. 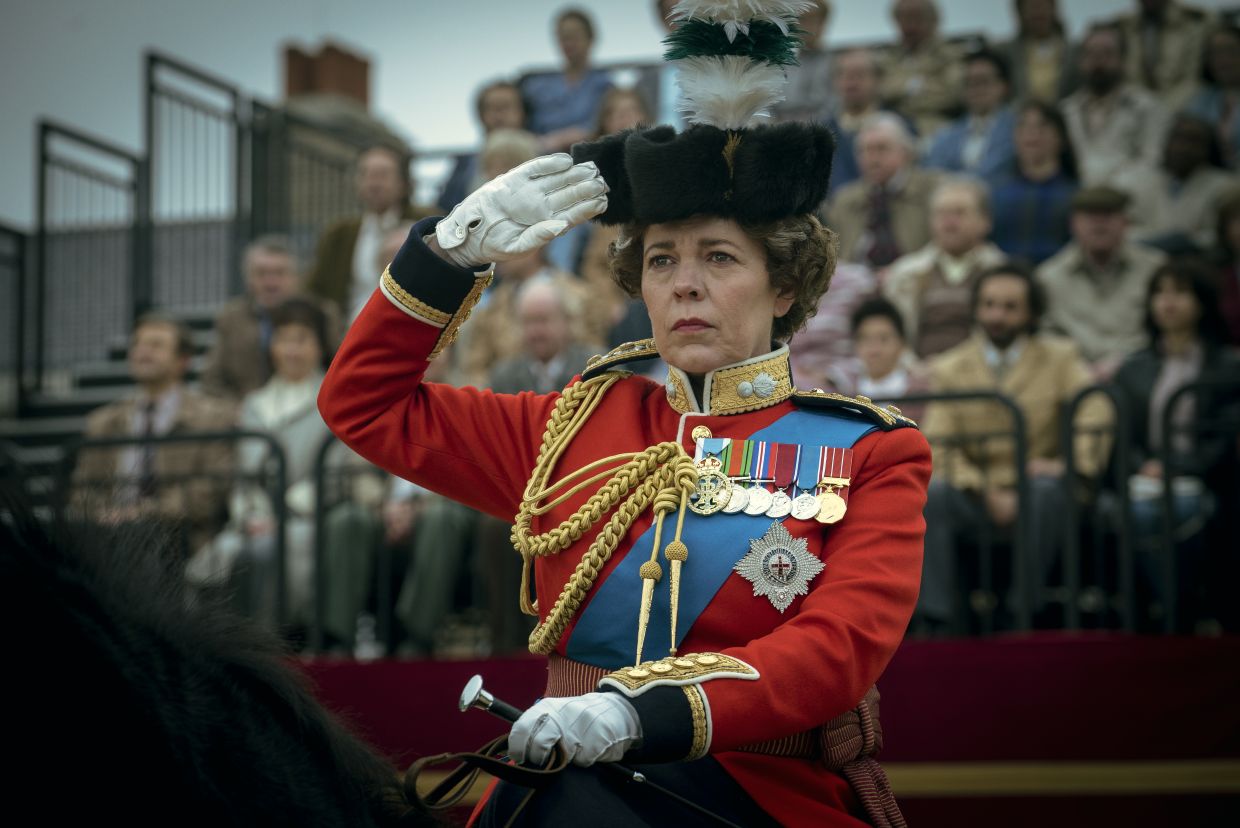 On the film side, David Fincher's Mank came out ahead with six nominations of its own. Gary Oldman was nominated for the title role in the film, while Amanda Seyfried was nominated in the supporting actress category. Fincher was also nominated for best director, as was Jack Fincher for best screenplay. 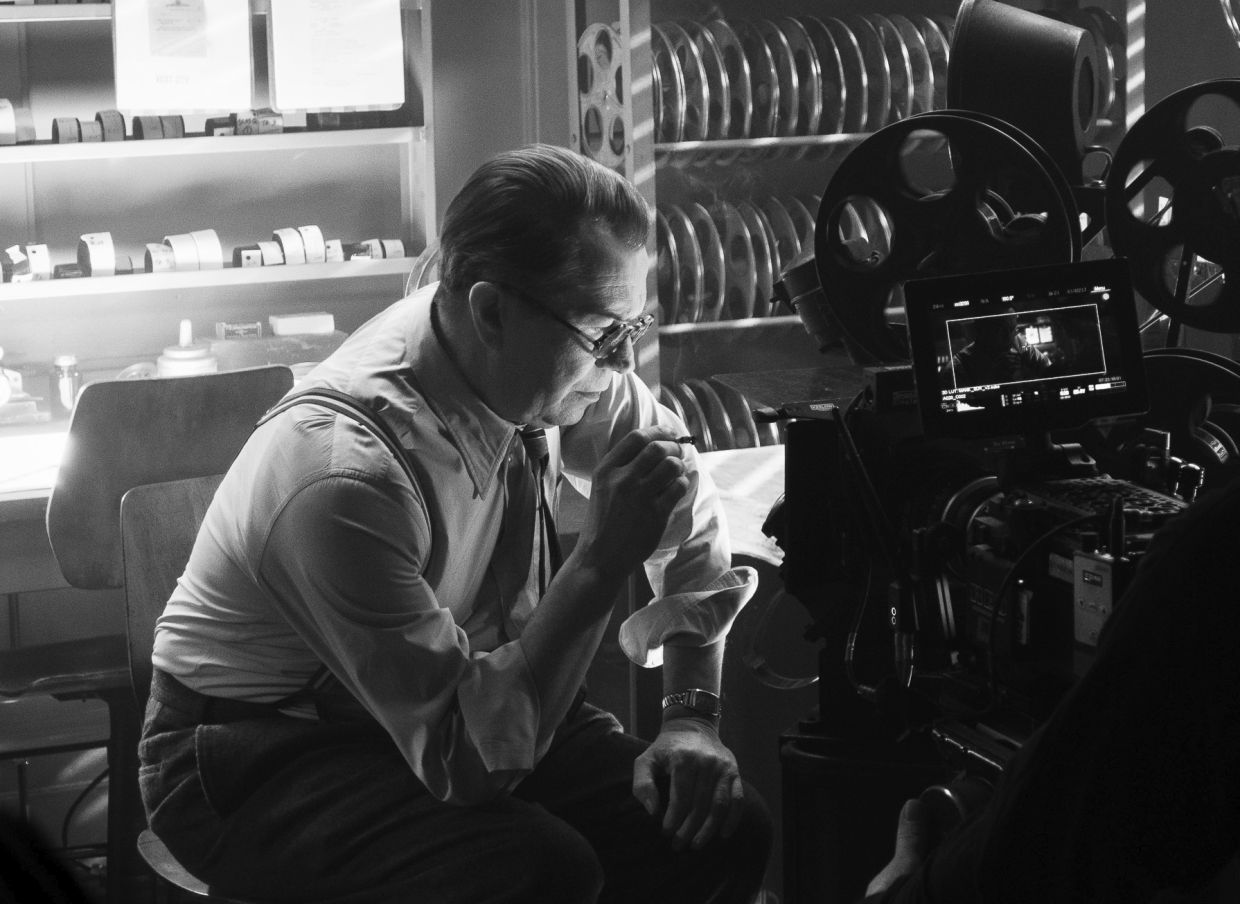 Gary Oldman as Herman Mankiewicz in a scene from 'Mank'. Photo: Netflix 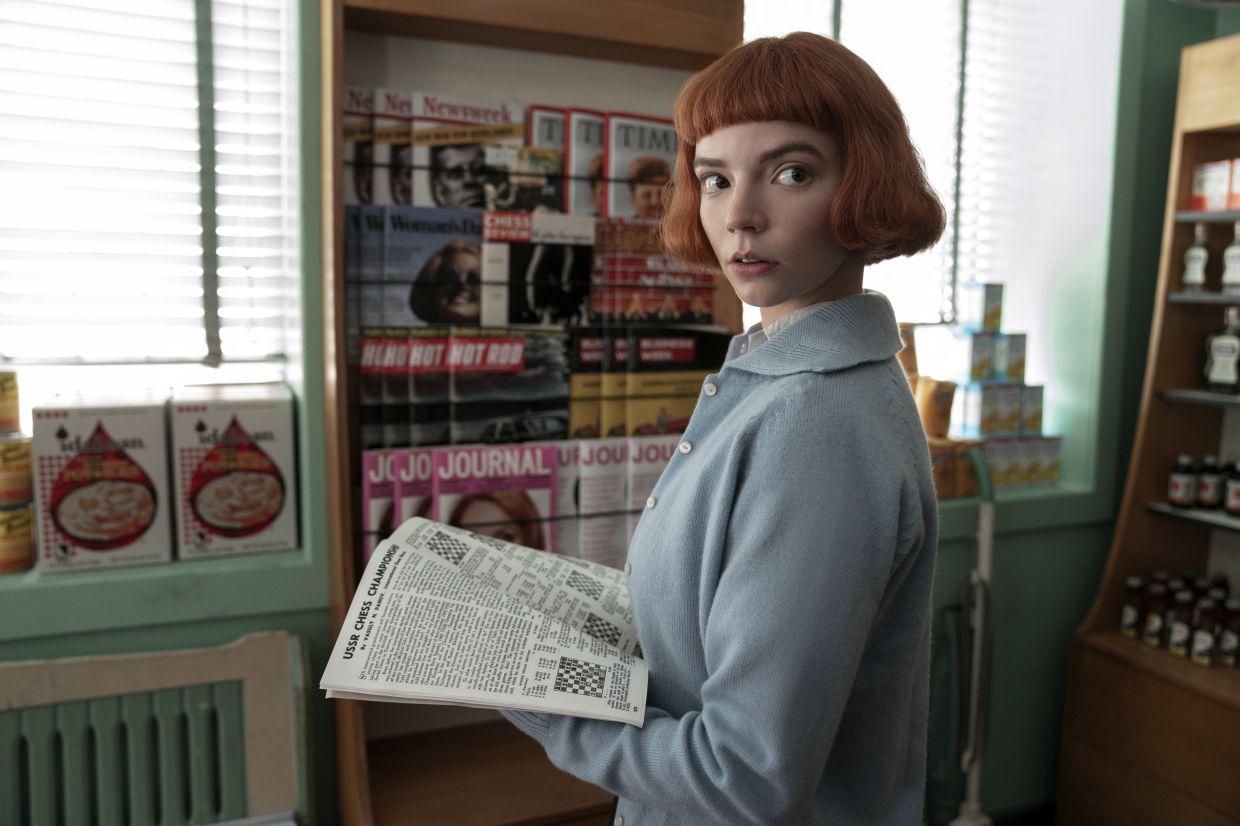 Anya Taylor-Joy was nominated for best actress in a limited series for her role in 'The Wueen's Gambit'. Photo: Netflix

And while Netflix once again dominated both film and television nominations, some of the newer streamers broke into the race this year as well. HBO Max scored its first two nominations for The Flight Attendant, while Disney Plus got one for The Mandalorian. Apple also got two nominations this year for the comedy series Ted Lasso. – Reuter