Hong Kong actress-singer Gillian Chung has told the Hong Kong media she will not marry again after her separation from Taiwanese aesthetics doctor Michael Lai.

Lai, 31, announced in May that they had split up after less than two years of marriage. Their divorce will be finalised in less than 80 days.

Chung, 39, told Hong Kong's Oriental Daily News (ODN): "I don't think I will marry again. Being married once is enough as I don't think I am suited for marriage."

There were various allegations surrounding their split, but Chung told ODN that they still communicated during their separation.

"We are still comfortable being friends," said the singer from Cantopop duo Twins. 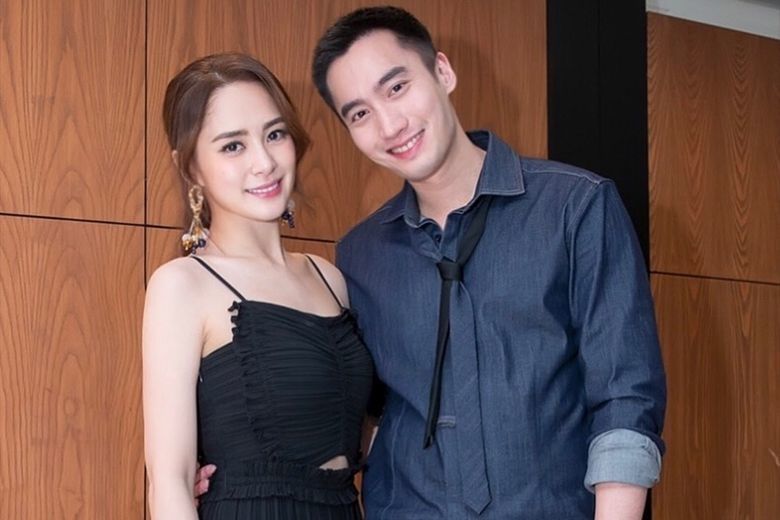 Gillian Chung's happier days with Dr Michael Lai. Photo: Gillian Chung/InstagramChung said she would not think of dating now even if there were suitors and would concentrate on her work for the time being.

She was filming a movie in Xiamen, China, in September when she suffered a serious head injury after an accident in her hotel room.

Her wound was reported to be 6cm long and required dozens of stitches at the hospital before she went for a second operation to reduce the likelihood of scarring on her face.

She told ODN that she did not know that her injury would be so serious, but she was not worried.

"I remember falling asleep after the first operation," she said. "I was not that worried about my looks as technology is so advanced nowadays." – The Straits Times/Asia News Network 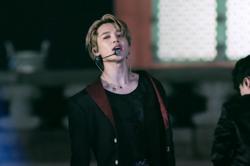