A filepic of James Wan on the set of 'The Conjuring'.

Although the comic-based TV series Swamp Thing only has 10 episodes in total as it was cancelled after just one season by DC Universe, actor Derek Mears has a lot of nice things to say about working on the show.

One of it is working with the series' producer James Wan, who is best known for directing The Conjuring films and Aquaman. 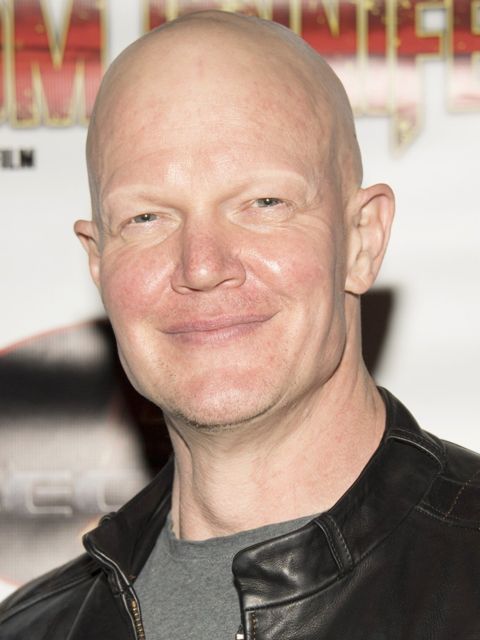 Derek Mears plays the Swamp Thing in the TV series. Photo: Warner TVIn a video interview with Mears, who plays the titular role on the show, the stuntman-actor said this about Wan.

“He’s such a good-hearted, amazing human being.

“He's basically like a 15-year-old kid who has the keys to the comic book store to do what he wants. And he's so good at it," shared Mears.

"Working on Swamp Thing, working with him and his production team, Atomic Monster, is one of the top experiences in my career, because of his generosity and kindness.

“He creates a safe space for all artists on the set to work.

“It didn't matter if you were the PA or the main producer; everybody treated each other with respect for what they brought to the table for their art.

“And the reason that happens is because of James Wan and the environment that he creates.”

Swamp Thing, based on the DC Comics character, centres on a mysterious creature that emerges from the murky marsh where some truths of a small town are kept hidden.