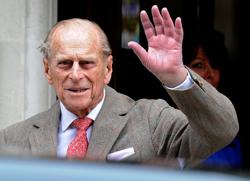 Taiwanese television host and singer Alien Huang has died at the age of 36, according to Taiwanese media.

Huang, who is famous for co-hosting the long-running variety programme 100% Entertainment with singer Show Lo and TV host Linda Chien, was found dead at his home in Taipei on Wednesday (Sept 16).

According to Taiwan's Apple Daily, Huang returned home at about 10pm on Tuesday. There was no one at home at that time.

He was found lying half-dressed in the hallway near the bathroom by his father, who was looking for him to have lunch together, at about 11am on Wednesday. There were some external injuries on Huang's head and some blood stains on the floor.

He was pronounced dead by the paramedics who arrived at the scene. The police did not find any drugs, wine bottles or signs of struggle on the premises.

Preliminary investigations show that he died after slipping near the bathroom.

Huang, who had dated singer Rainie Yang in the past, was recently romantically linked to Taiwanese cheerleader Wu Han-chun.

He began co-hosting 100% Entertainment in 2006 and was nominated for Best Host in a Variety Programme at Taiwan's Golden Bell Awards in 2015. He quit co-hosting the show in January 2016 to concentrate on his singing and acting career.

Huang is the third artiste to die at 36 in the last three days. Both South Korean actress Oh In-hye and Japanese actress Sei Ashina died at 36 of suspected suicide on Monday. – The Straits Times/Asia News Network 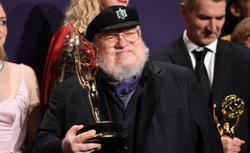