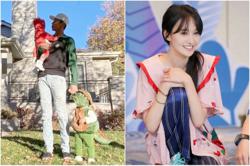 The singer bared her soul about trying to get pregnant during a TV interview with Neelofa. Photo: Twitter/Neelofa

The 41-year-old singer opened up about just how difficult her journey to getting pregnant was on talk show, Next To Neelofa, on Aug 13.

"The effort I've put in (to conceiving a child) has never stopped, beginning from my very first year (of marriage). So initially, I tried for a baby naturally. After two to three years, nothing was happening," she told host Neelofa.

"And since I was getting older, I decided to see a doctor. The doctor said everything was normal, there were no problems. So I thought maybe it's just not the right time yet."

Siti shared she was able to get pregnant naturally once around the ninth year of her marriage in 2015 but had a miscarriage after two months.

She recalled the many who came up to her and asked her about her infertility struggles. "People would ask me if I've tried IVF (in-vitro fertilisation). I said I've tried IVF four times. Whatever people said or asked, at that point, my heart had already toughened."

Finally, things were looking up on her fifth IVF treatment. Siti said she had a change in attitude this time around.

"I came to a place of being redha (accepting of whatever the circumstance was). Because I was redha, Allah gave. Otherwise, I would always be asking and blaming one thing or another."

Her fifth IVF treatment took place around the time she went to umrah (the Islamic pilgrimage to Mecca). She shared her faith in God was instrumental throughout her fertility journey.

"I felt really at peace after returning from umrah. Everything just went smoothly, including the process of inserting the embryo into the uterus."

The always busy singer and entrepreneur took a break from work completely to focus on her pregnancy. Two weeks after the procedure, she was pregnant.

"It was the best feeling ever. God only knows how I felt. I waited for so long," Siti, holding back tears, described the life-changing moment.

She also thanked her husband Datuk K for his unwavering support. 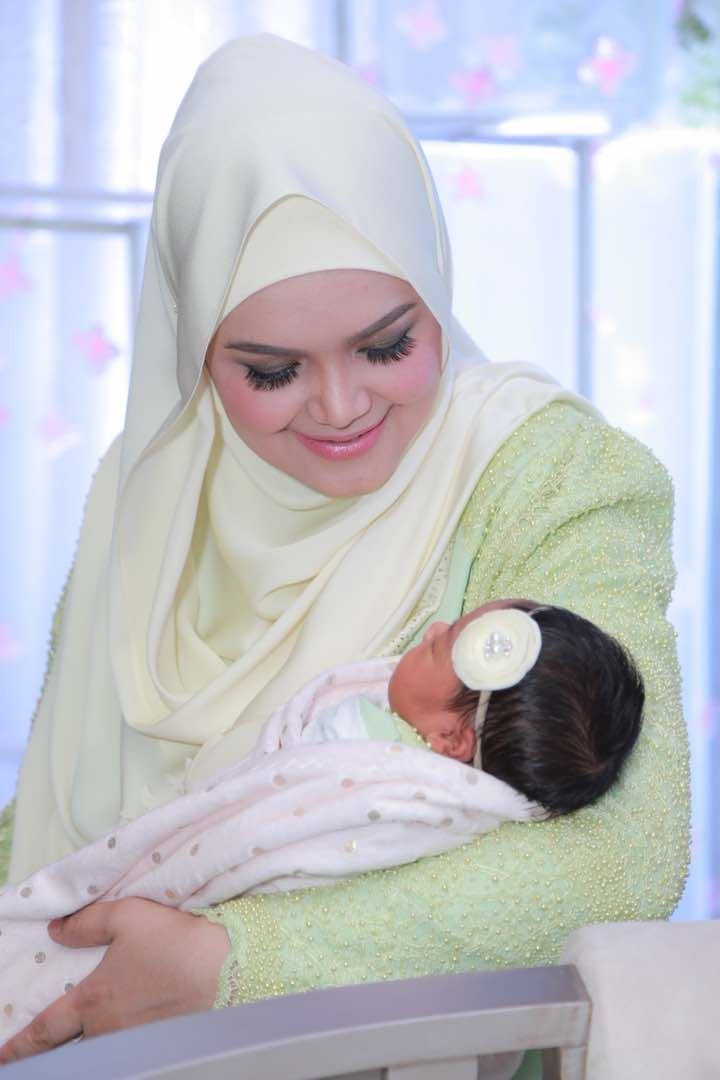 "I said to my husband before, 'if it was not destined for me to have a baby, will we be OK?' He said he would be grateful, whether we have a baby or not. He said: 'What's important is that the love between us would never change' and I thought that was so sweet."

"For him, he has gone through the experience of being a father. So it wasn't something he was pushing for a lot. He just sympathised with me," she added about Datuk K, who has four sons from a previous marriage.

Siti ended the interview by asking Neelofa to pray for her as she plans to have her second child with Datuk K.

Next To Neelofa airs every Thursday at 9pm on Astro Ria (Ch 104) and Astro Go.

5 things we learned from Hans Isaac's tearful interview with Neelofa

Siti Nurhaliza has released an album every decade for 4 decades. We relive her best hits