The last time Lisa Surihani and Farid Kamil worked on a drama series together was for Lagenda Budak Setan in 2010.

Ten years later, the good-looking leads are paired for another drama series titled Pelindung Seorang Puteri, which is based on Mia Kiff's novel.

Directed by Yusry Abdul Halim with a script written by Sofia J. Rhyland, Pelindung Seorang Puteri revolves around Rose (Lisa Surihani) and the three men who are interested in her.

There is Saiful (Farid Kamil) who has extreme mood swings, Firdaus (Zain Hamid), an ex-boyfriend who never got over Rose, and Hazril, an old friend (Sharnaaz Ahmad) who sees Rose more than a friend. 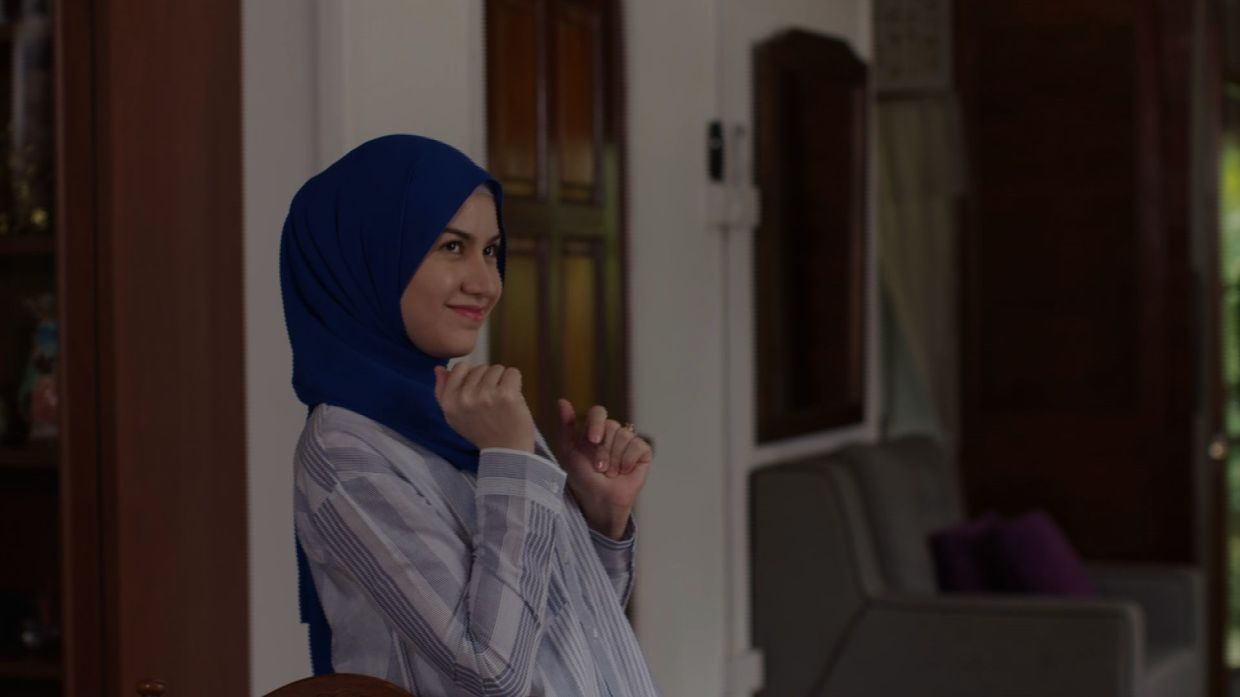 Lisa Surihani tackles a challenging role as Rose who goes through many emotions as three men enter her life.Pelindung Seorang Puteri was originally scheduled to air on Astro Ria's Megadrama slot on March 23.

However due to production shutdown after the government issued the movement control order on March 18, the release date was also postponed as the series was still in the midst of filming.

It had 14 days left out of its 36 days of shooting. When filming was allowed to resume, some scenes had to be changed to adhere to the filming SOP.

One of it being a kenduri scene which would mean a large crowd in one place. According to the filming SOP, there must not be more than 20 people present on set at one time.

Despite the challenges and the four-month delay, the 16-episode romantic drama is set to premiere on July 28, at 10pm, exclusively on Astro Ria (Ch 104/124).