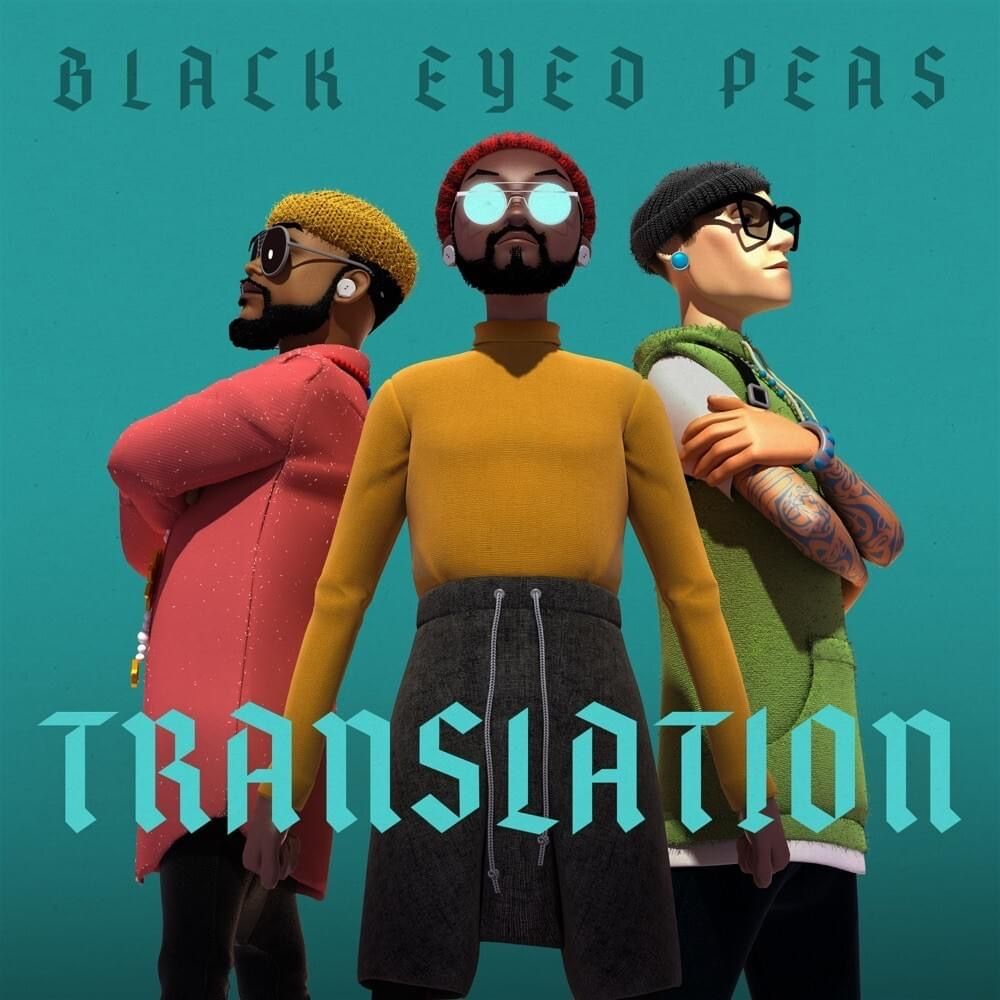 It's hard to believe that 10 years have passed since Fergie has recorded with the Black Eyed Peas. The swaggering vocal presence who helped push BEP into the pop/EDM marketplace – in accordance with founding songwriter-producer will.i.am's broadened soundscapes, of course – wanted a solo career, got it at first with the mega-selling The Dutchess, blew it with the dull Fergie, and became a second-rate singing competition host with The Four: Battle For Stardom.

This is not Fergie's story, and, in a way, it never was. She dropped into the life of the grooving, conscious rap trio – will.i.am, Apl. De Ap and Taboo) and left, but the BEP brain-trust not only figured a way to carry on inventively. (See 2018's Masters of the Sun, Vol. 1, a better album in retrospect than it seemed when it was first released.) The trio did add a new female vocalist, J. Rey Soul, to appropriate BEP's Fergaclious vibe, starting with the last album, but she hasn't been made a full member.

What's made clear from that casting call is that said feminine vibe is but a colour in BEPs' rainbow, a prism that, on the new album, Translation, has many more tones and flavours than expected.

Rather than focus on will.i.am's desire for global domination in terms of sales, Translation bristles with the soft lilt and hard quirk of modern Latin music in its melodies, rhythms and production flips. That means mining the crunch of reggaeton and trap, along with Latinx hip hop, and a score of brand-names guests such as J Balvin, Ozuna, Shakira, Maluma, El Alfa and Becky G.

This doesn't mean that will.i.am is eschewing pop. Sampling the fake Latinx of Madonna's new wave-era La Isla Bonita on BEPs' hook-laden Mamacita is both a master stroke of pop mimicry as well as a poke at Madge's own heritage rip off, and hypnotic in a way that BEP knows well (repetition has always been BEPs' friend – see Let's Get It Started). Ozuna and the aforementioned part-time member, J. Rey Soul, help turn the torrid track into something graceful and gritty.

Using Lisa Lisa & Cult Jam's sprightly pop freestyle smash Can You Feel The Beat for the basis of Feel The Beat not only shows off BEPs' pop chops, it gives the track's guest star, the sauntering Colombian vocalist Maluma, more than a passing glance at mainstream chart success beyond Latin music sales. (That would be another slight to Madonna, who underused the musky sensation on the mock-tango Medellin from Madame X.)

Shakira turns an anthemic dance-floor spiel into something weirdly intimate (how can you big as a vocalist, yet stay small? Check Girl Like Me), and J Balvin brings out the oddball machismo of all concerned with RITMO (Bad Boys For Life).

But Black Eyed Peas' main-men have no problem riding the waves and digging into their own grooves with flavour and funk. Another sampled pop smash, Miami Sound Machine's Conga, is the looped basis for BEPs' Apl. De Ap and Taboo to kick up their heels on the equally anthemic Celebrate.

Too often ignored as a top voice in rap, or a hip-hop icon of any sort, BEPs' co-founder, Taboo, was doing the socially conscious thing long before the present day. The same is true of syllable-speeding will.i.am, who, with the brawny Apl. De A, turns the downtempo News Today into a heavy-handed but topical rant that uses Donald Trump's own words against the president for smouldering effect.

If there is any problem with Translation – and there isn't too much, as it is the best overall BEP work since 2003's Elephunk – it's that, too often, it goes for the big bang, rather than the subtle nudge. Rather than feel like a natural grooving expression of love for Latinx multi-culturalism, the songs I Woke Up, Get Loose Now and Todo Bueno – although catchy and slamming – feel forced and focus-group-y.

That said, BEP have found a new sense of adventure, inventiveness and contagion through the modern Latin music prism. They're almost completely there toward making it totally their own. – Review by A.D. Amorosi/Reuters 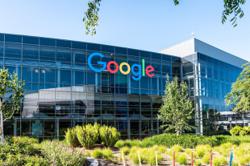 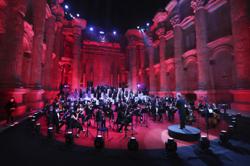