“We should give these unsung heroes the highest respect, ” Cheah says. “I hope this pandemic quickly passes, so we can take off our masks, and show off a smile.”

It had been more than two years since his last release, so the challenge of recording a song from home during the movement control order (MCO) was a very exciting process.

“Since I was unable to go out during this time, the recording and shooting of the music video was completed at home on a mobile phone, ” he added.

“I have no recording equipment at home, so I really spent a lot of time thinking about how to do the whole thing!” 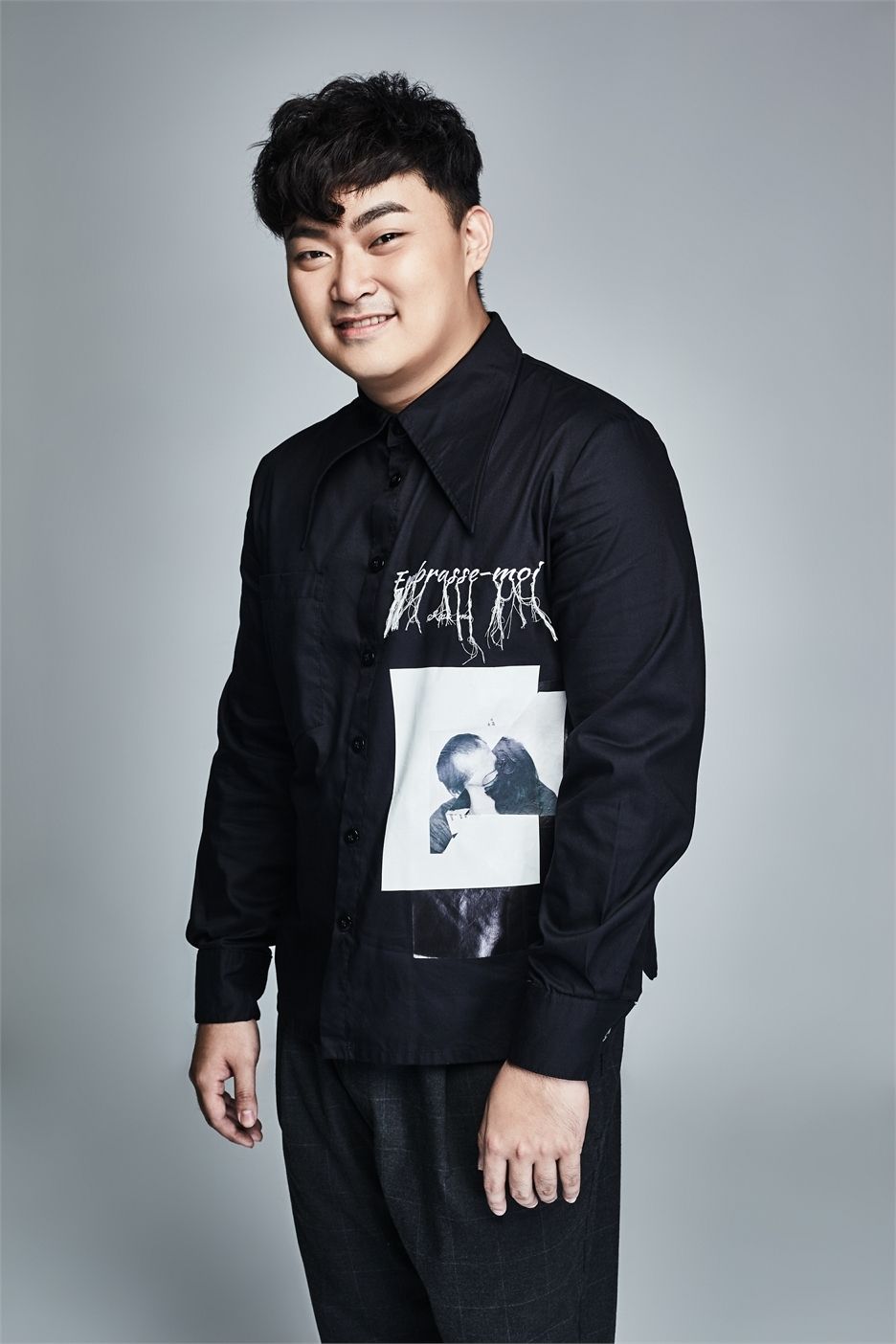 Malaysian singer Daniel Cheah (also known in Mandarin as Chezi) pays tribute to Covid-19 pandemic unsung heroes with a Mandarin song titled Wu Ming De Shou Hou or Wira Tidak Didendang (Unsung Heroes). photo: More EntertainmentBecause the most important part of the recording process is sound insulation, Cheah faced further challenges because of the noisy surroundings at his home. “There were bird calls, car and motorcycle noises. Even the sound of my mother cooking downstairs became part of the ‘interference’!” he recalls.

“I tried recording in the morning, afternoon, and evening, and ended up recording a lot of noise each time. The effect was really not ideal. Fortunately, I eventually succeeded in completing it.”

Cheah says he has local musician Lee Chee Cheng, who wrote and produced the song, to thank for helping him smooth over the bumps in the recording.

“Actually, when I handed over the last recorded version, I could still hear the faint chirping of a little bird. It was amazing how he transformed it into a high-resolution studio quality track."

Cheah said the lyrics also reflect the current state of society, where the frontline essential workers such as medical officers, soldiers, police and couriers are serving the community selflessly, which is very moving.

The 28-year-old singer from Kuala Lumpur also shared that when the outbreak began, he saw a video of a Chinese medical worker wearing protective clothing standing on a bridge, while his child shouted to him from the other side: “I miss you so much, come back!”

Cheah said that he almost burst into tears at the moment, and and felt for the medical workers who had sacrificed their time with their family members in order to save the lives of others. “They could not even meet their own loved ones. They also risked their own lives to save others, which is truly exceptional.

“At that time, the pandemic had not yet blown up in Malaysia. Later, when the outbreak became more serious here, and the government began to implement the MCO, I observed a lot of the news every day about all the frontliners who risk their safety and lives in this crisis, as they continue to serve the community.”

Cheah also urged everyone to be responsible and take proper safety measures.

“Taking care of yourself is equivalent to taking care of others. We hope to see the end of the pandemic as soon as possible. Many people cannot go home and get together. We hope it passes soon so that everyone can be reunited.”

The singer-actor who won Taiwan’s Top Million Star in 2015, was last seen in the Teddy Chin-helmed Malaysian musical rom-com In My Heart, where he plays a comedic character.

The lighthearted coming-of-age film, which was released in Taiwan in April, is still awaiting a new release date in Malaysia.

May the Force be with you! MPYO plays a stirring 'Star Wars' tribute to frontliners