If there is one thing that everybody seems to be doing more of during the movement control order (MCO), it's preparing their own meals.

But after several weeks of eating your own home cooked meals, even your favourite dish could do with an upgrade.

Sometimes, all you need is a fresh take on a familiar menu to take your cooking skills to another level.

Here’s how you can cook it like a master chef during MCO with a variety of ideas from food shows on dimsum entertainment.

Happiness In The Kitchen

This is a Chinese cooking show that aims to teach young people who would love to cook their own meals but have no idea how to start. This Mandarin programme will show you the most efficient ways to dish up delicious urban gourmet meals. 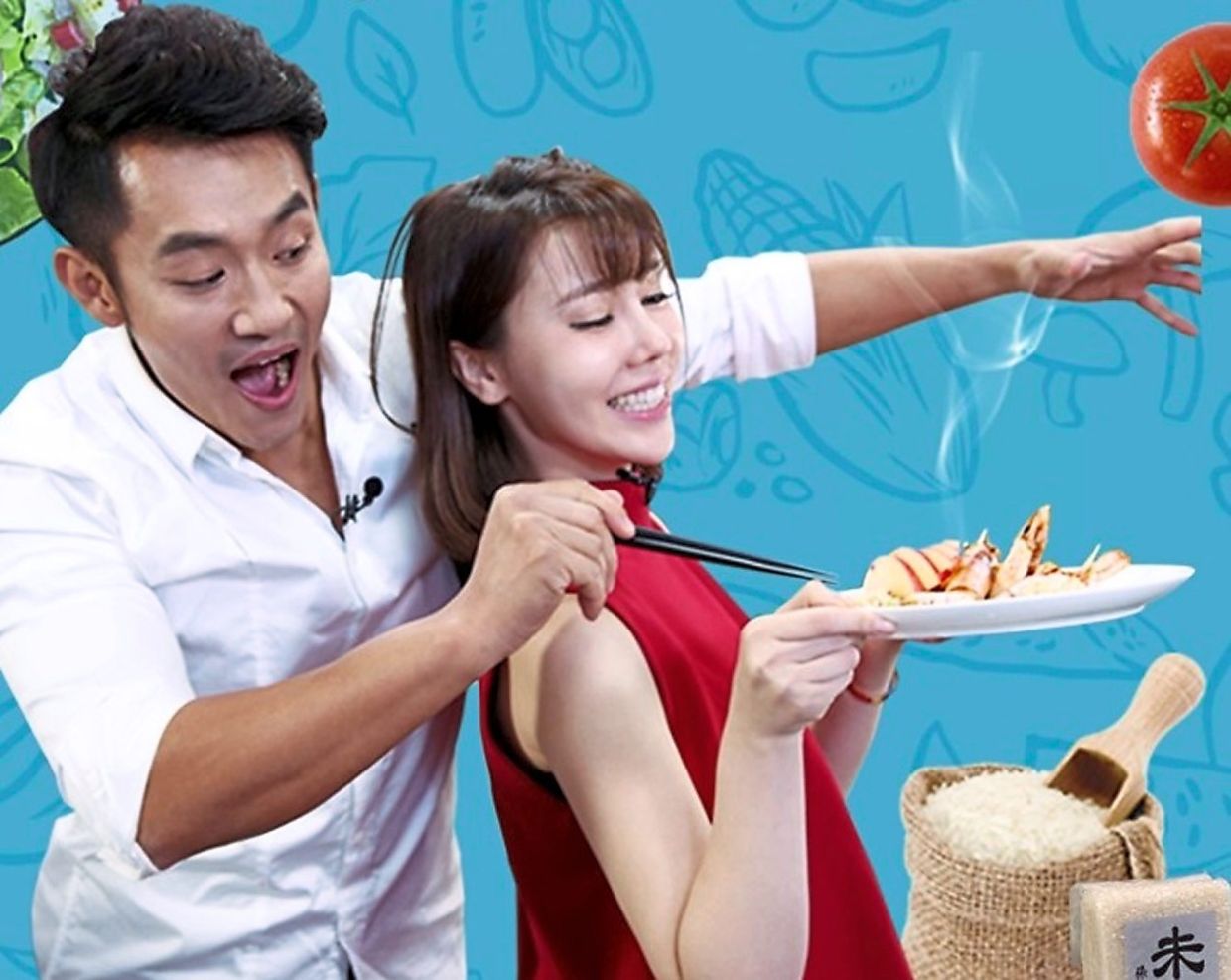 In addition to a host of other interesting crafting activities, Canbox is a Mandarin show which offers tips to inspire you to cook creative yet simple dishes and design your own gourmet meals.

From pretty popsicles and pastries to savoury soups and stews, there’ll be something new from this Chinese show to spice up your menu. 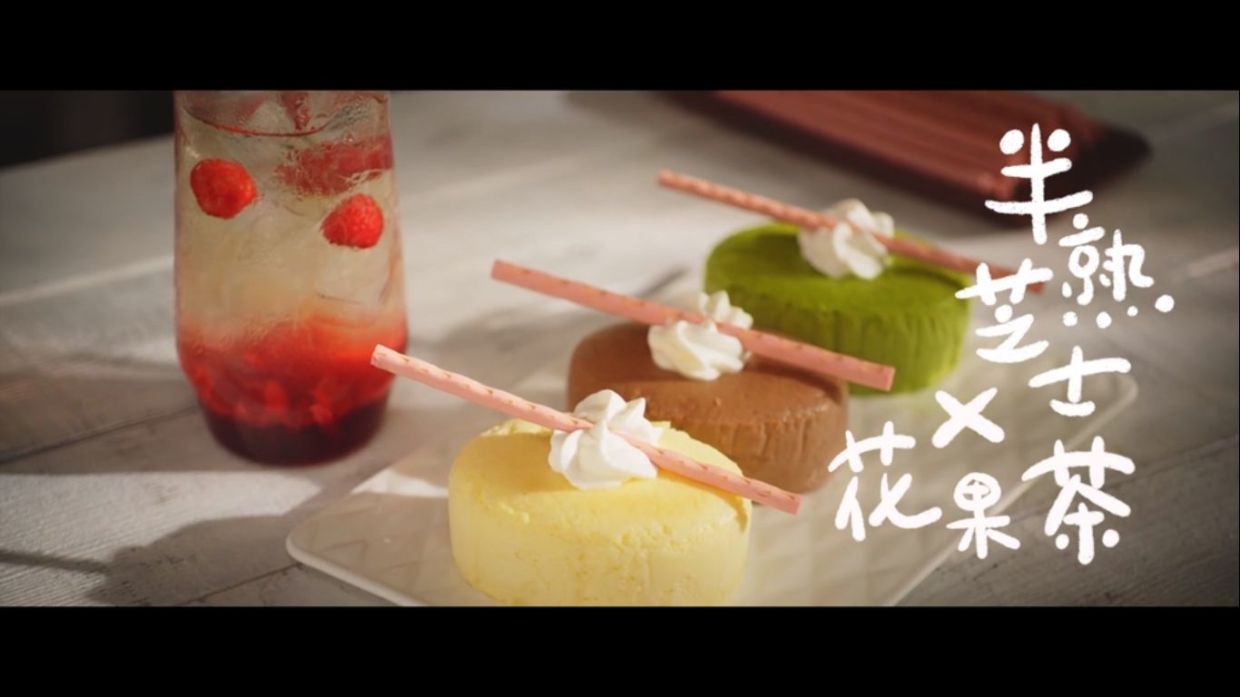 Here is a collection of Cantonese food videos dedicated to spreading the joy of cooking. The videos also feature healthy recipes by professionals such as nutritionists and celebrity chefs.

The recipes are simple and the ingredients and cooking instructions are written in both Chinese and English.

Cordero zips through markets and interacts with people from the neighbourhood to scout seasonal foods. The entertainer also invites celebrities and good friends to the show, serving up an extraordinary gourmet feast brimming with warmth. This Golden Bell award-winning cooking contest show is hosted by Sam Tseng Guo Cheng and Hsia Yu Chiao. The judges are two of the most popular celebrity chefs in Taiwan – A-Ji and James Cheng.

This Mandarin show has introduced over a thousand scrumptious dishes, and has successfully combined variety show elements into a cooking show format in addition to interacting with the audience through good food. 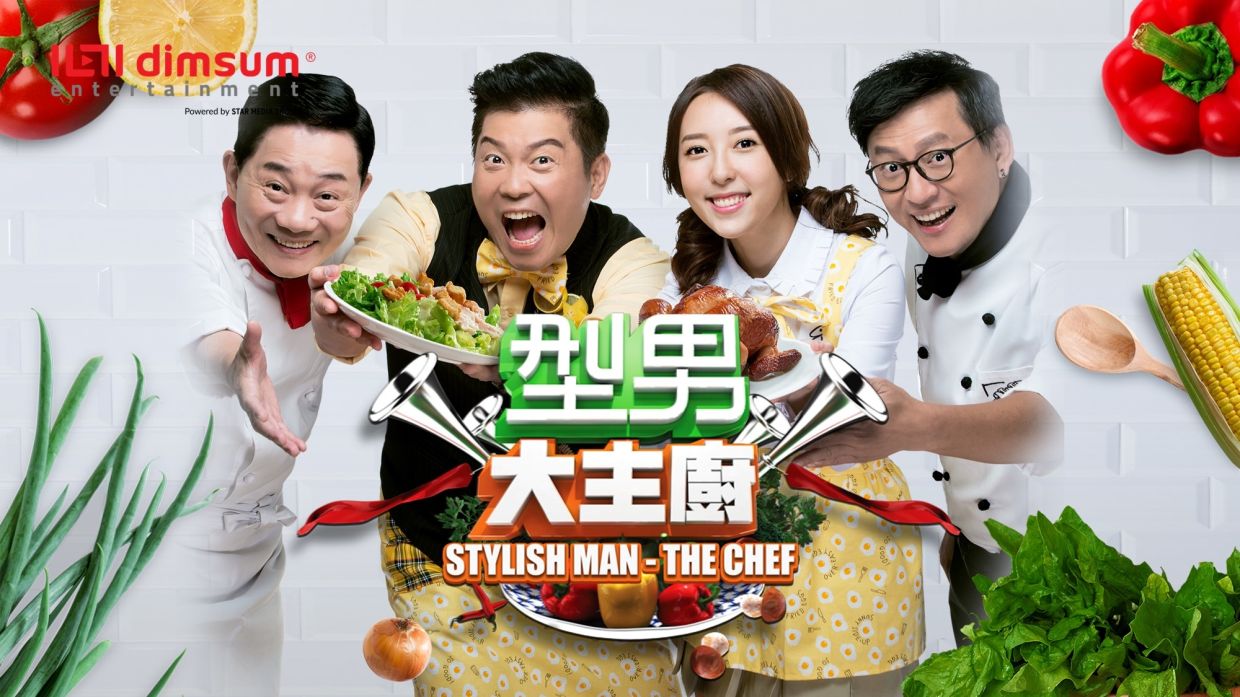 Host Gigi Wong teams up with other Hong Kong celebrity chefs, exploring every corner of Hong Kong and the Guangdong province to hunt for the origins of popular Chinese cooking ingredients.

Then, the Cantonese-speaking chef uses the local ingredients and shows off her creative culinary skills to dish up delicious cuisines! 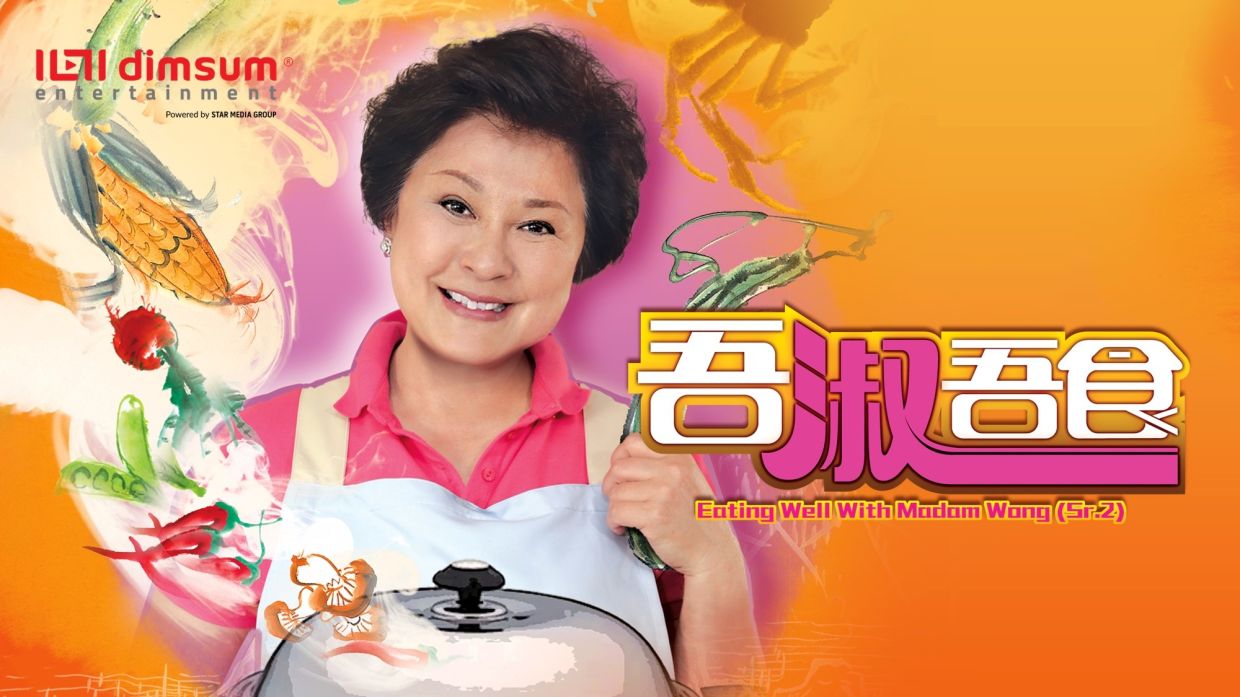 Award-winning singer-actor, Nicholas Tse invites different celebrity guests to his show each episode so he can cook for them.

Also read: Nicholas Tse to leave his wealth to his two sons with Cecilia Cheung 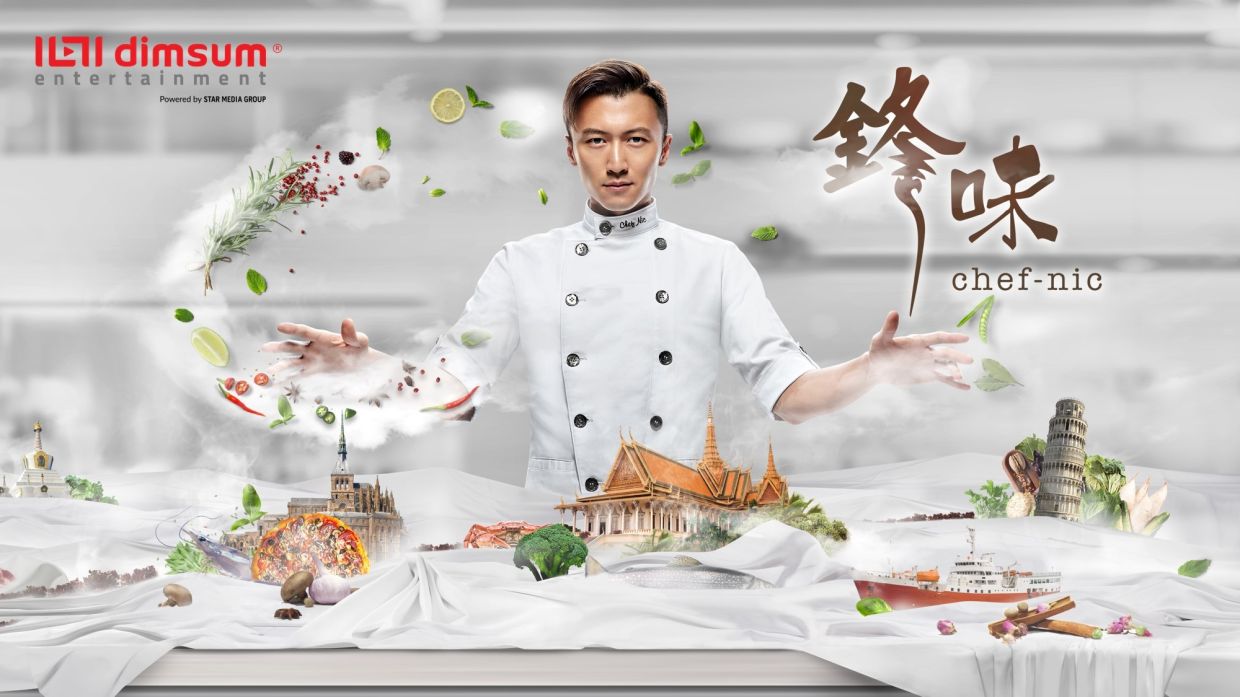 The three seasons of this Mandarin food documentary provide an insight into the Chinese food culture and how it intertwines closely with the Chinese values and way of living.