Yeo Yann Yann is tired. It’s only been two weeks since the Malaysian actress won her second Best Actress award at the Golden Horse Awards for her role in Wet Season, and she is now on the phone speaking to a group of regional journalists about her role in HBO Asia’s new original series, Invisible Stories.

“Can you please give me some time to rest?” she said in response to a question about her future plans, adding that her days are packed with promotional activities for both Wet Season and Invisible Stories.

“I (am planning to) have a short break. I want to rest my mind, and sleep for three days and three nights. I need to let my body recover, and then I’ll be able to feel where it is taking me.” 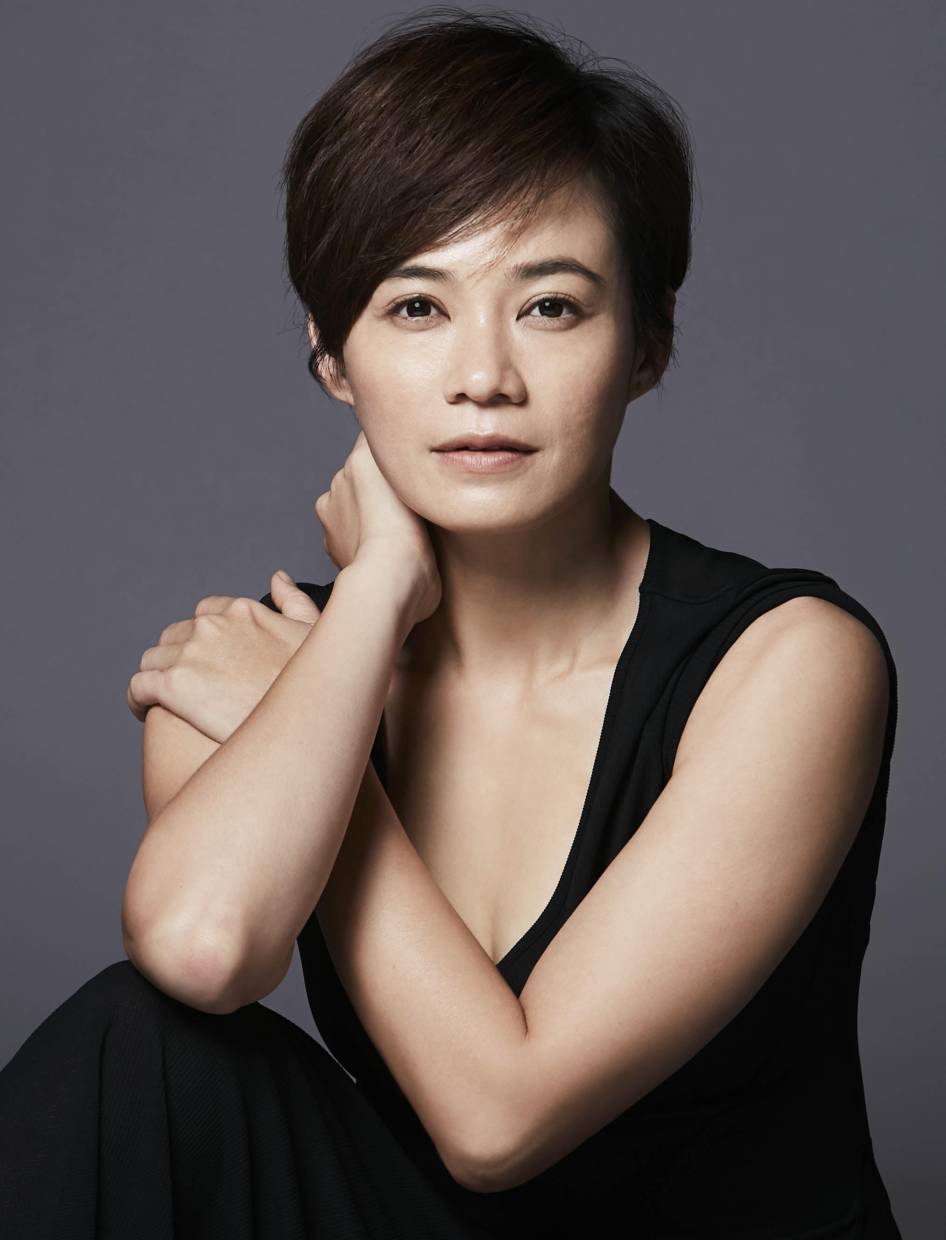 It’s not just her body that needs the rest though. In Wet Season, the Malaysian Singapore-based actress plays a depressed Mandarin teacher whose marriage is falling apart as she and her husband are struggling to conceive a child.

In Invisible Stories, she plays a burnt out and financially drained single mother struggling to cope with her 19-year-old son with autism (played by Taiwanese newcomer Devin Pan).

As these roles involve a huge amount of emotional stress, Yeo says it takes her longer to recover from the mental state that some of these characters leave her in.

“The longest might take a year, the shortest... maybe a month. Wet Season actually took me a long time... I’m still recovering from it!” she said.

“Sometimes, when it’s quiet at night, you can feel the character creeping through. It’s creepy, I know.

“I believe that every character will leave something in you. You might inject some of yourself into a character and the character might also leave certain elements in your body. Sometimes they are inseparable.”

The 42-year-old actress was in one of those recovery modes when she was offered the role in Invisible Stories. Yeo initially turned it down as she had just finished another long and draining feature film.

“When I first read the script, I was thinking, ‘Oh, my god, can I just let my heart rest for a while?’. It is such a heart-wrenching role. So, I said no (at the time), ” she recalled.

Yeo then went on a long holiday, and during that time, she found an unlikely source of inspiration.

“I was watching a video where Meryl Streep was talking about why she picks certain roles. She said sometimes she picks roles that have the least voice in society. And that line touched me very, very much. So I cut short my holiday and gave the producer a call to ask if the role (in Invisible Stories) was still open. And he said yes!” 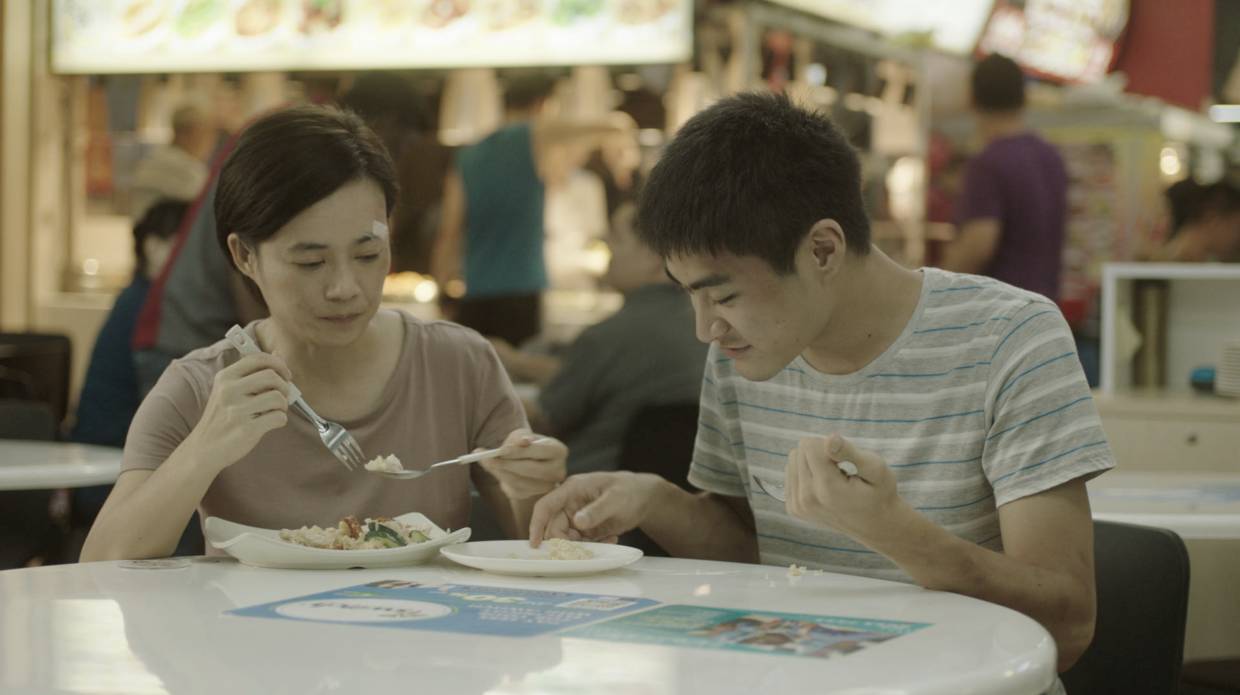 Invisible Stories is an anthology which is set in a fictional housing estate in Singapore.

The series comprises six half-hour episodes, and each episode follows one resident as he or she navigates through everyday life and its challenges.

Yeo’s episode, titled Lian, is the first in the series. The other stories feature the bittersweet love story between a foreign construction worker and a foreign domestic worker; a man who is a taxi driver by day and a spiritual medium by night; and an aspiring teenage influencer from a broken family seeking to change her life through social media. Yeo Yann Yann with her trophy at the Golden Horse Awards in November. Photo: AFPYeo is not the only Malaysian involved in the series; actor and director Gavin Yap also stars in one of the episodes, titled Keagen, about a father and husband who harbours a secret that comes to life late at night.

The rest of the episodes feature a regional cast of actors from Bangladesh, Indonesia, Taiwan, Thailand and Singapore.

Yeo said that before the shoot started, she visited families with grown up children with autism to find out more about what it is like to raise an autistic child.

“I actually knew very little about that sort of situation. But after visiting these families and doing all the research, I understand more, and and hope that this show will help more people to understand and have more compassion towards families who have autistic kids, ” she explained.

“At the same time, we also had an advisor who was with us throughout the shoot to advise us so we don’t over-exaggerate or underplay the characters. I also didn’t want (my character) Lian to be portrayed as a victim, even though she is. She is not in the most privileged place – she’s a single mum struggling to make ends meet, and she has to take care of a child who is autistic.

“I think she is a very, very strong character, and that’s how she pulls through all the hardship that is going on. So, I really didn’t want her to look like a victim.”

Some of the hardest parts to film involved physical scenes, which Yeo said she got bruises from.

“We actually spent a lot of time rehearsing scenes where the boy had meltdowns. I had to be very alert and be well prepared, because (these scenes have) a lot of struggling, and a lot of fighting and pushing. Those were some of the most difficult parts (of the show), ” Yeo recalled. 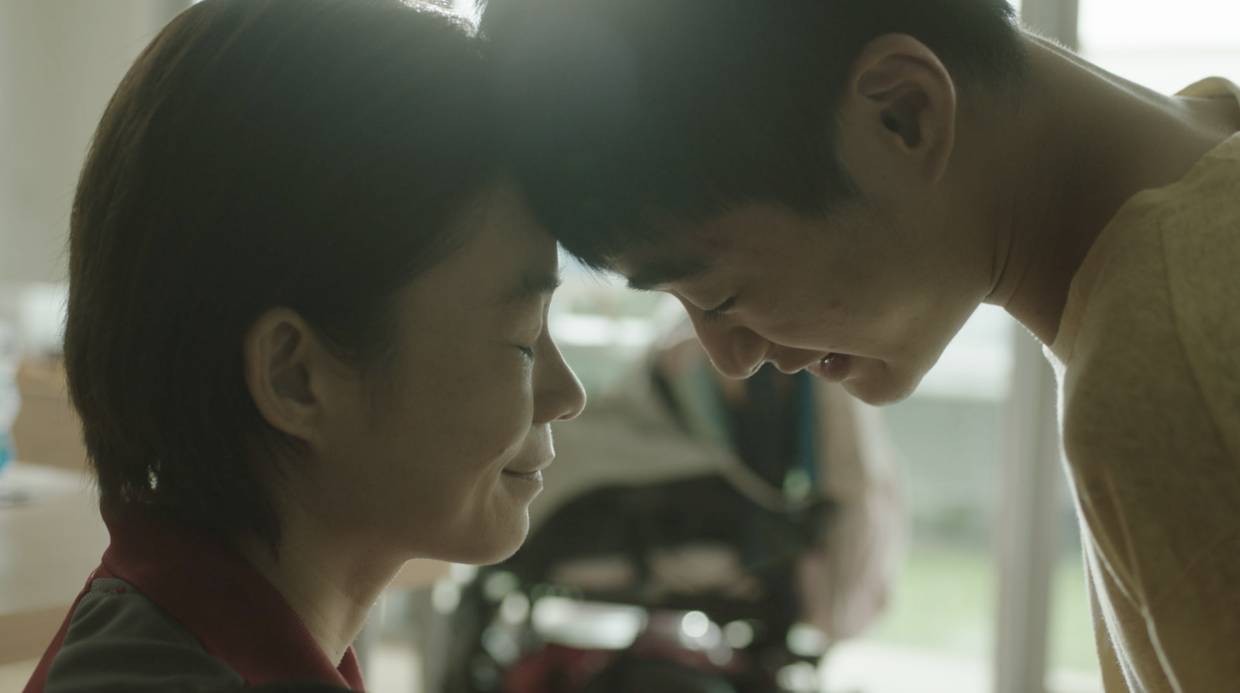 Yeo says it takes her longer to recover from some roles compared to others. Photo: HBO Asia

It also helped that she and her co-star Pan, 24, clicked well during the shoot. “I’m always, always happy to work with young actors, and Devin is an up-and-coming young talent from Taiwan who is definitely someone to look out for. We both come from a theatre background, so we clicked on the first day, ” she said.

Last but not least, since Invisible Stories is about Singapore, why does she think someone from, say, Malaysia or Indonesia, would watch it?

“Singapore has always been portrayed as a glamorous city in Asia, and one of the richest countries in the world. But there are many kinds of people living in the country, ” she explained. 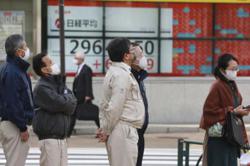