Donnie Yen plays the martial arts master for the last time in the upcoming movie.

This is said to be the last film involving Donnie Yen’s version of the martial artist Ip Man. In this one, Ip Man goes to the United States to look for new opportunities.

Close to 60 years old and diagnosed with cancer, he wants to see if he can start a martial arts school in the United States as a way to secure his son’s future.

His main destination is San Francisco where his student Bruce Lee (Danny Chan Kwok Kwan) resides and is participating in a karate championship.

However, in the city, the master is soon tangled up in a conflict between Chinese and Western martial artists (played by actors Scott Adkins and Chris Collins).

In the production notes, it states that the film is meant to “explore the life of Asian immigrants abroad from the standpoint of our forefathers.”

To achieve this, the production team researched on how Chinese immigrants lived back then in places like Chinatown in San Francisco, where most of the film’s story takes place.

On a related news, actor Yen will be in Malaysia to promote the film alongside producer Raymond Wong and scriptwriter Edmond Wong on Dec 11-12. The meet and greet venue and time have yet to be finalised at press time.

Ip Man 4: The Finale opens at cinemas nationwide on Dec 20. 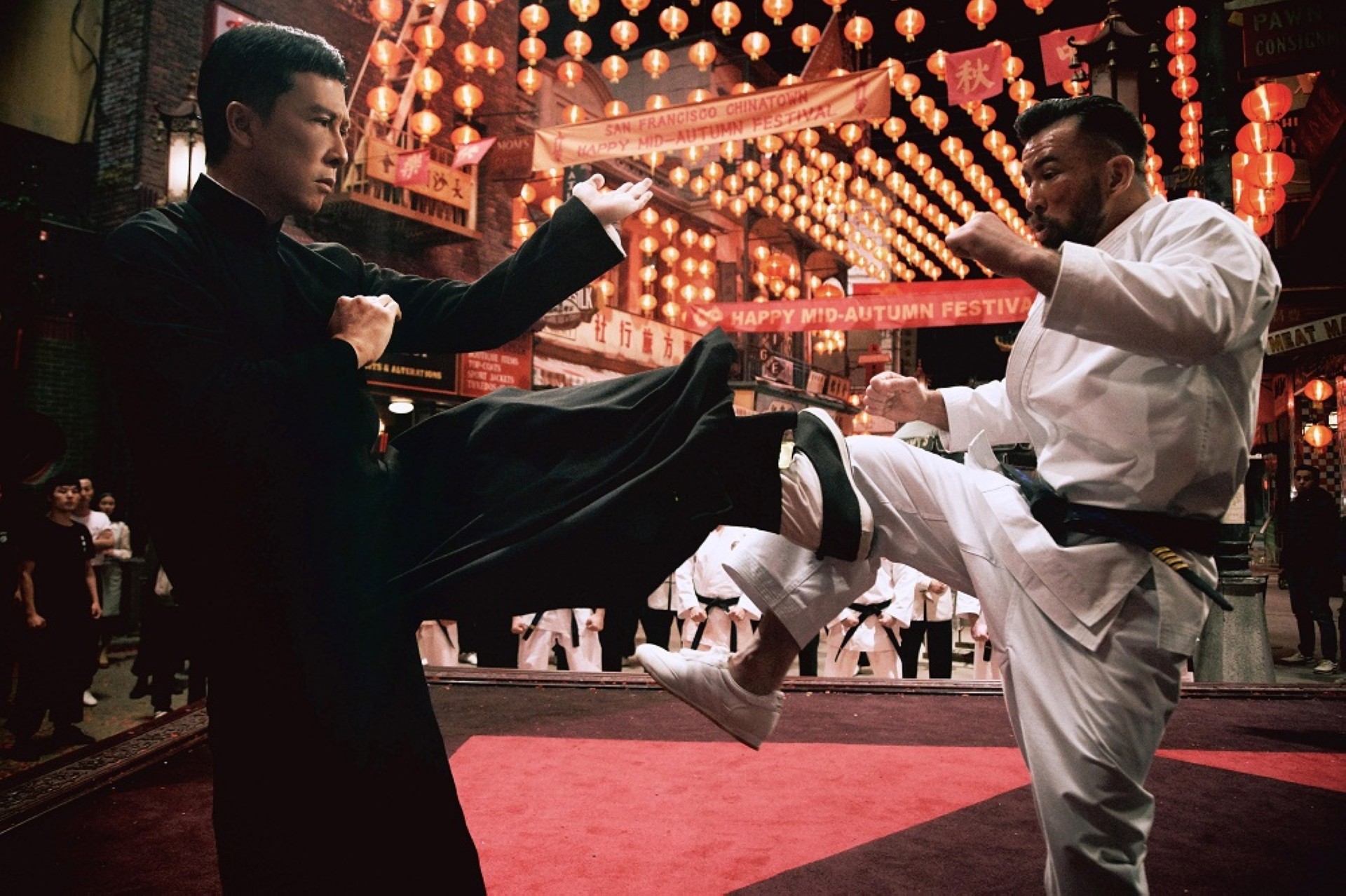 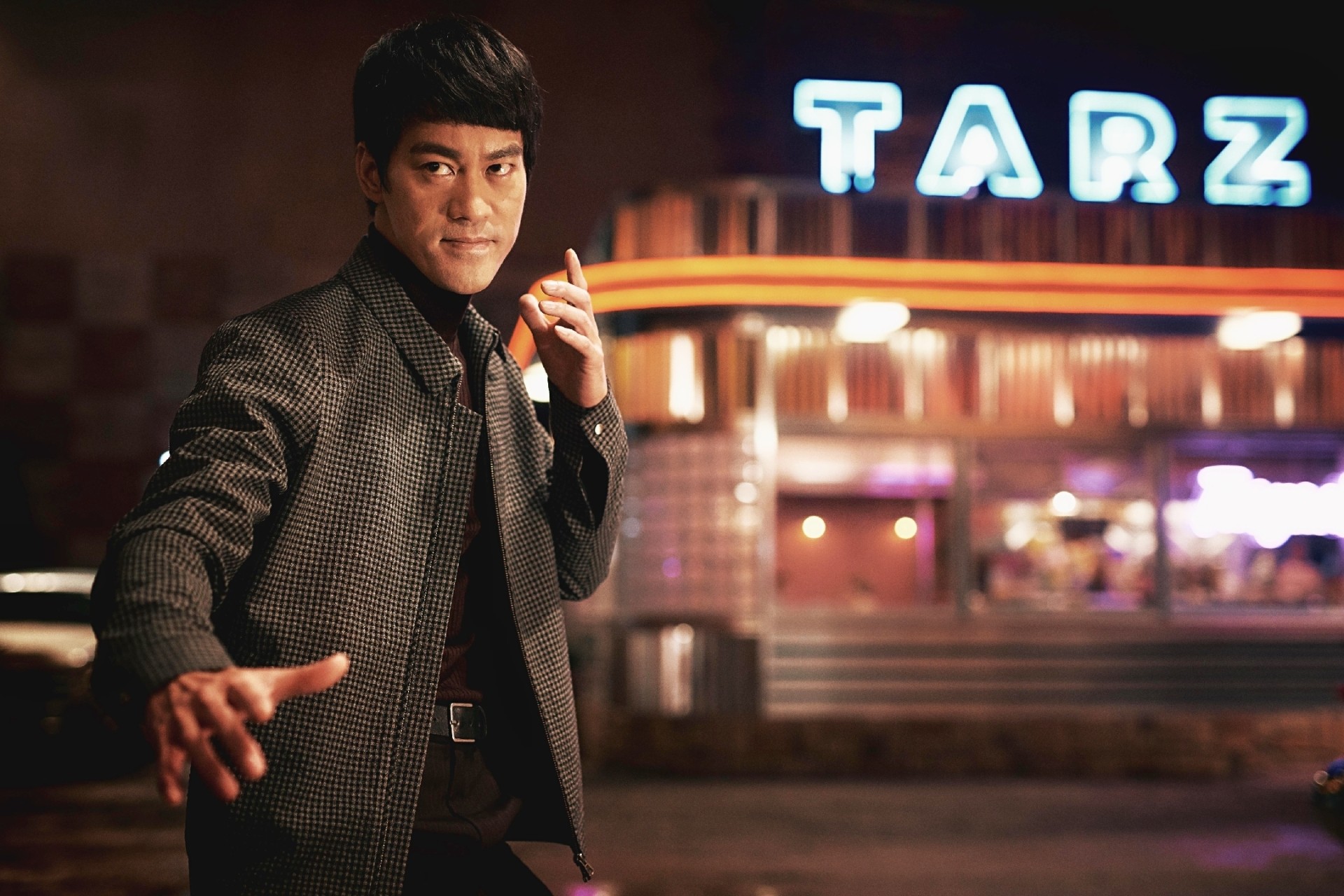 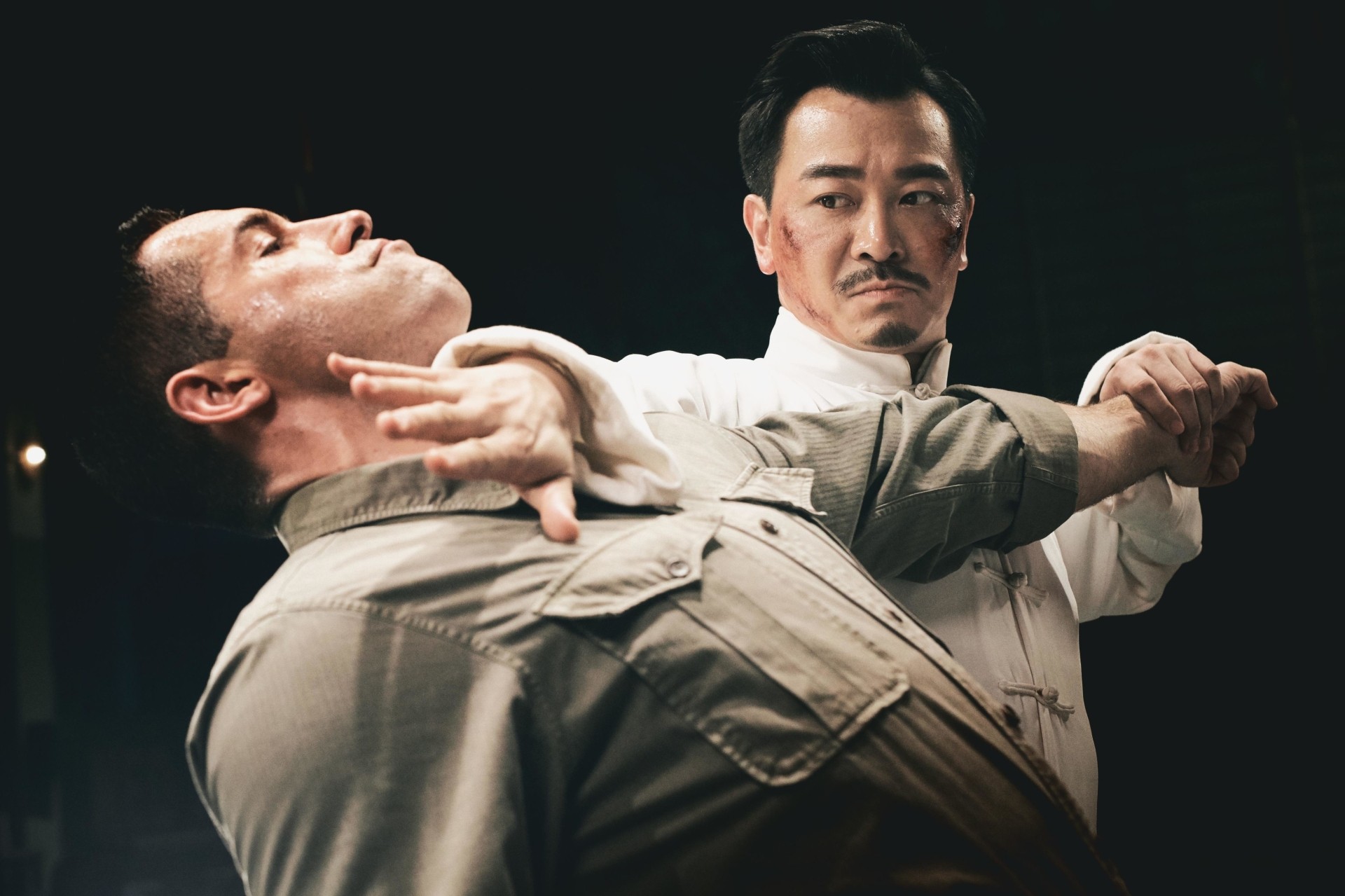 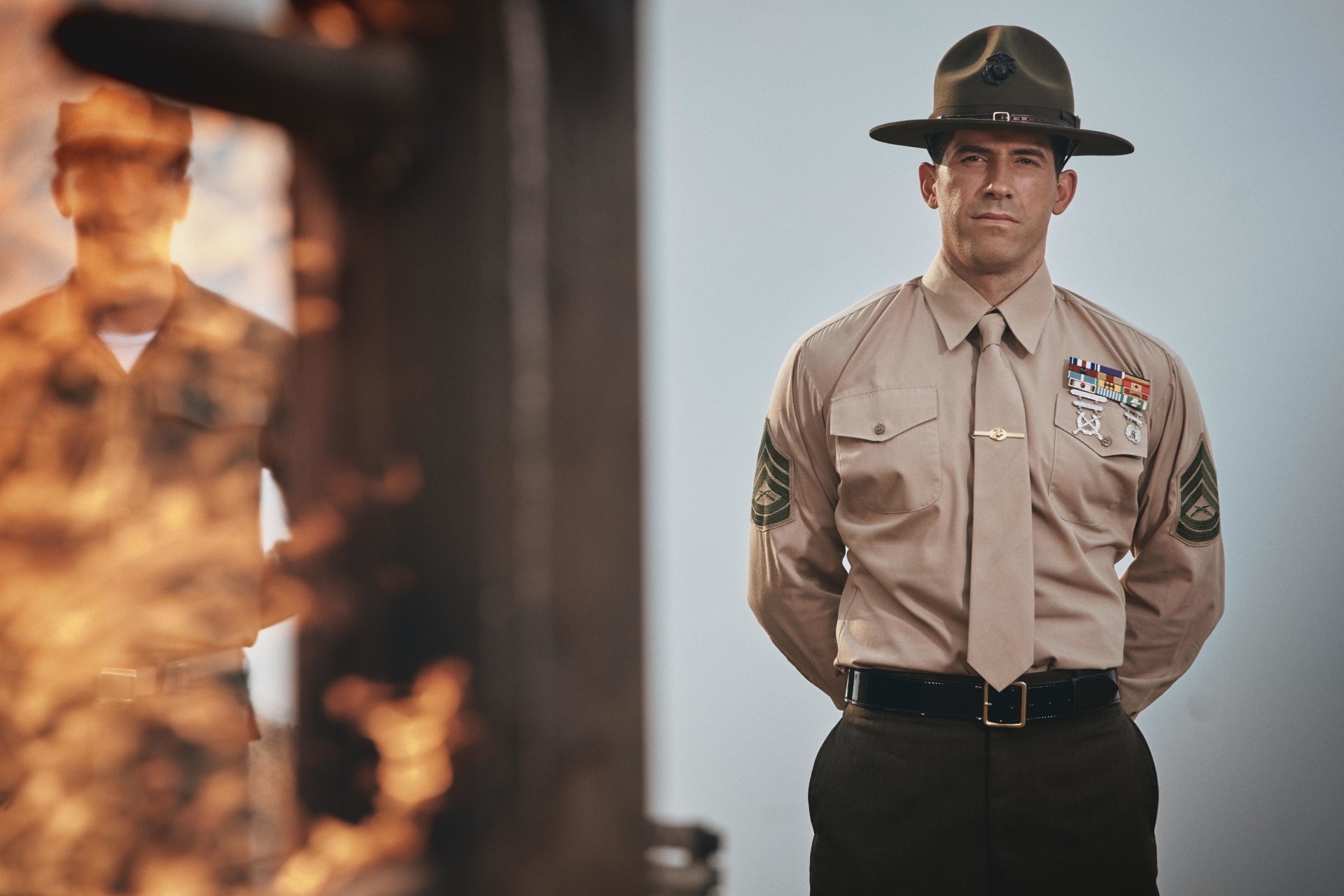 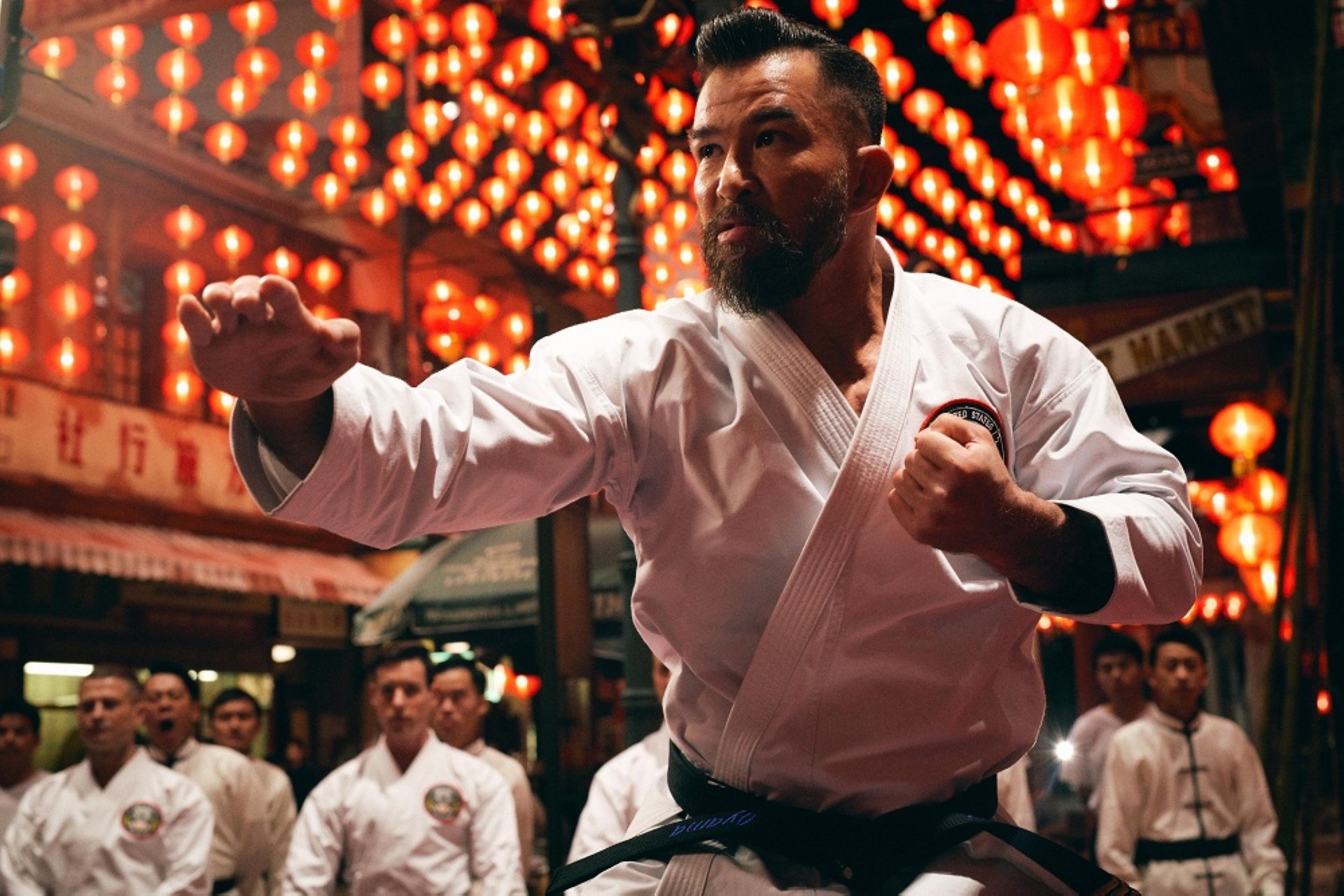 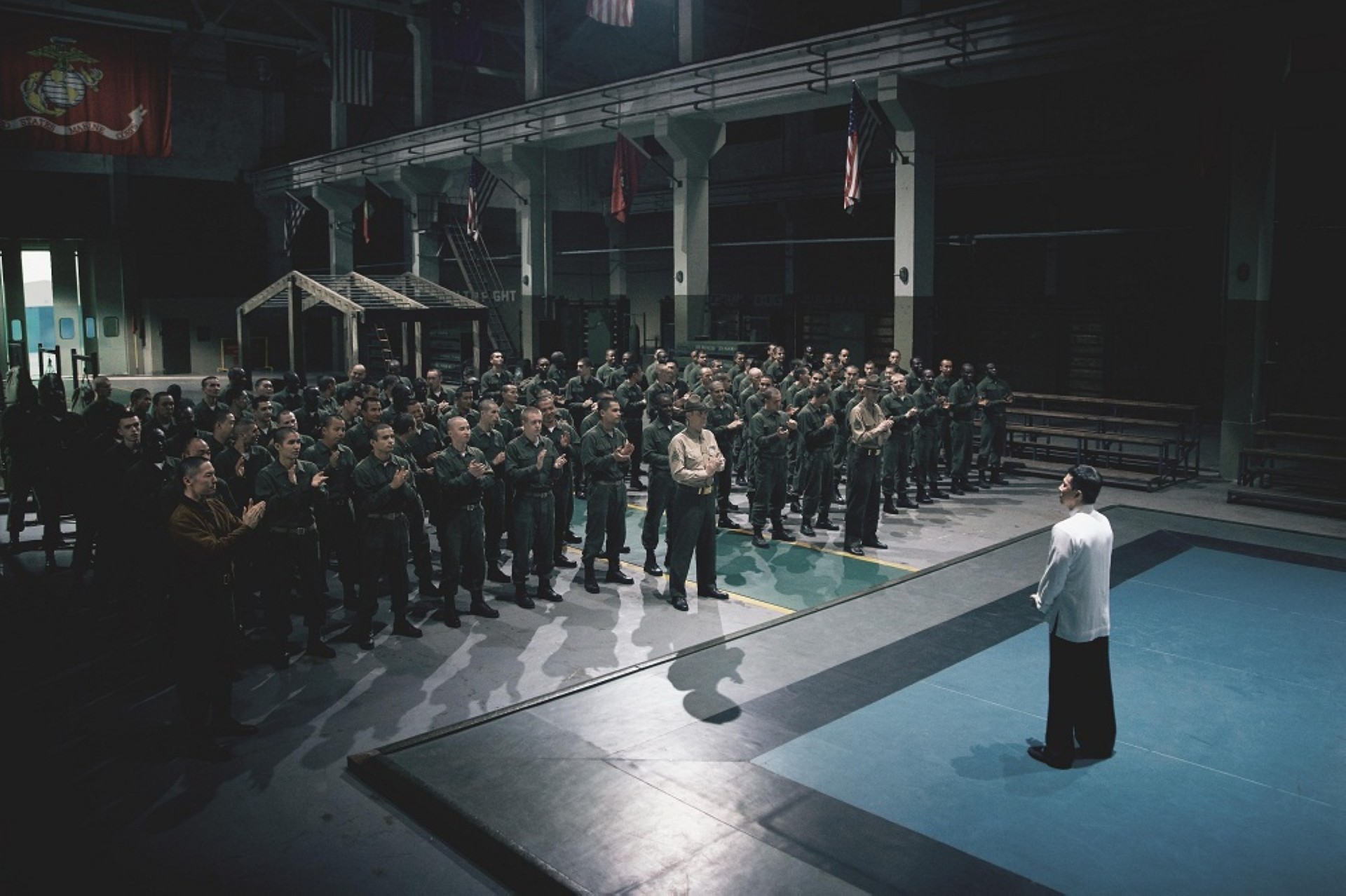 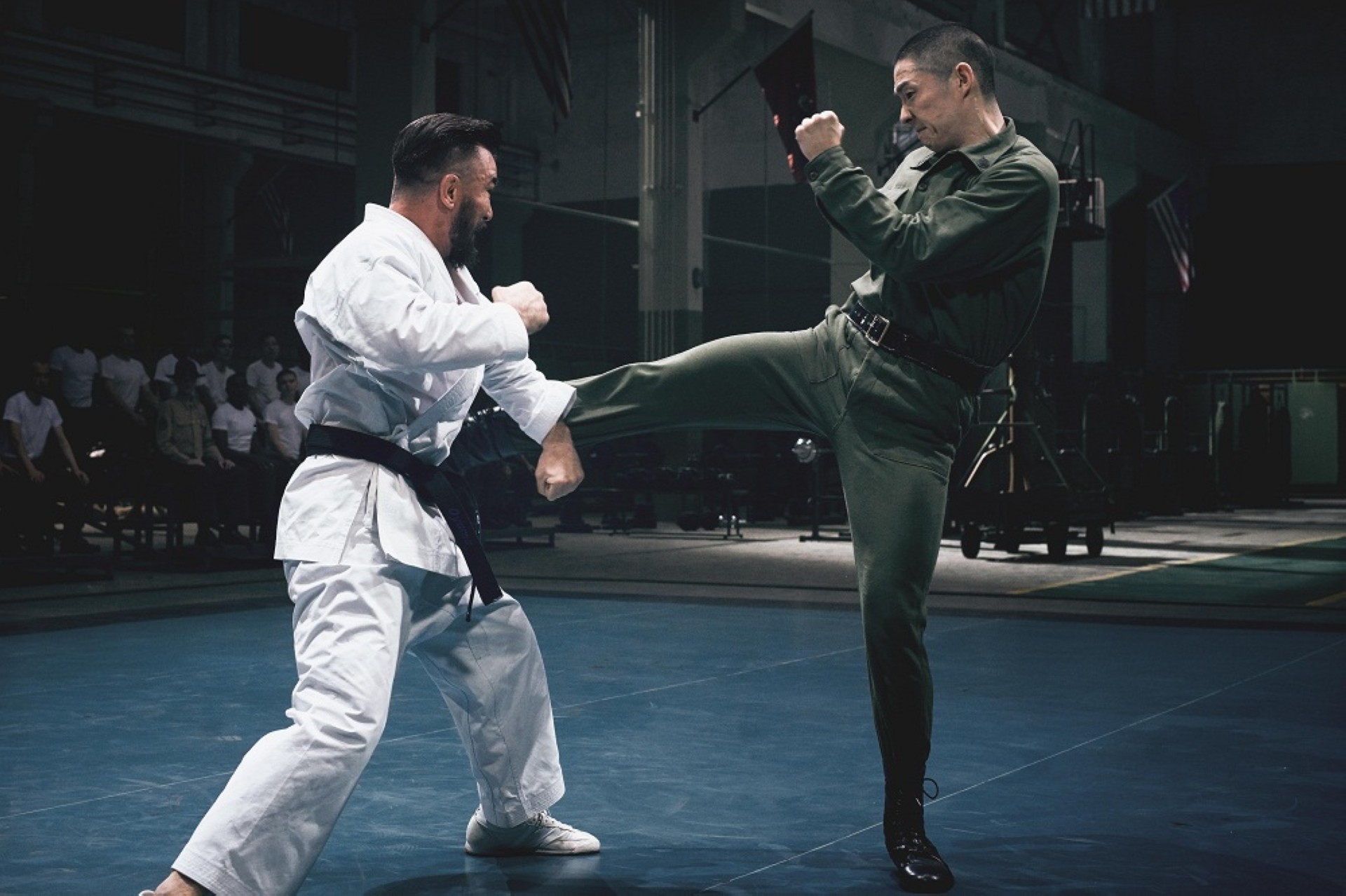 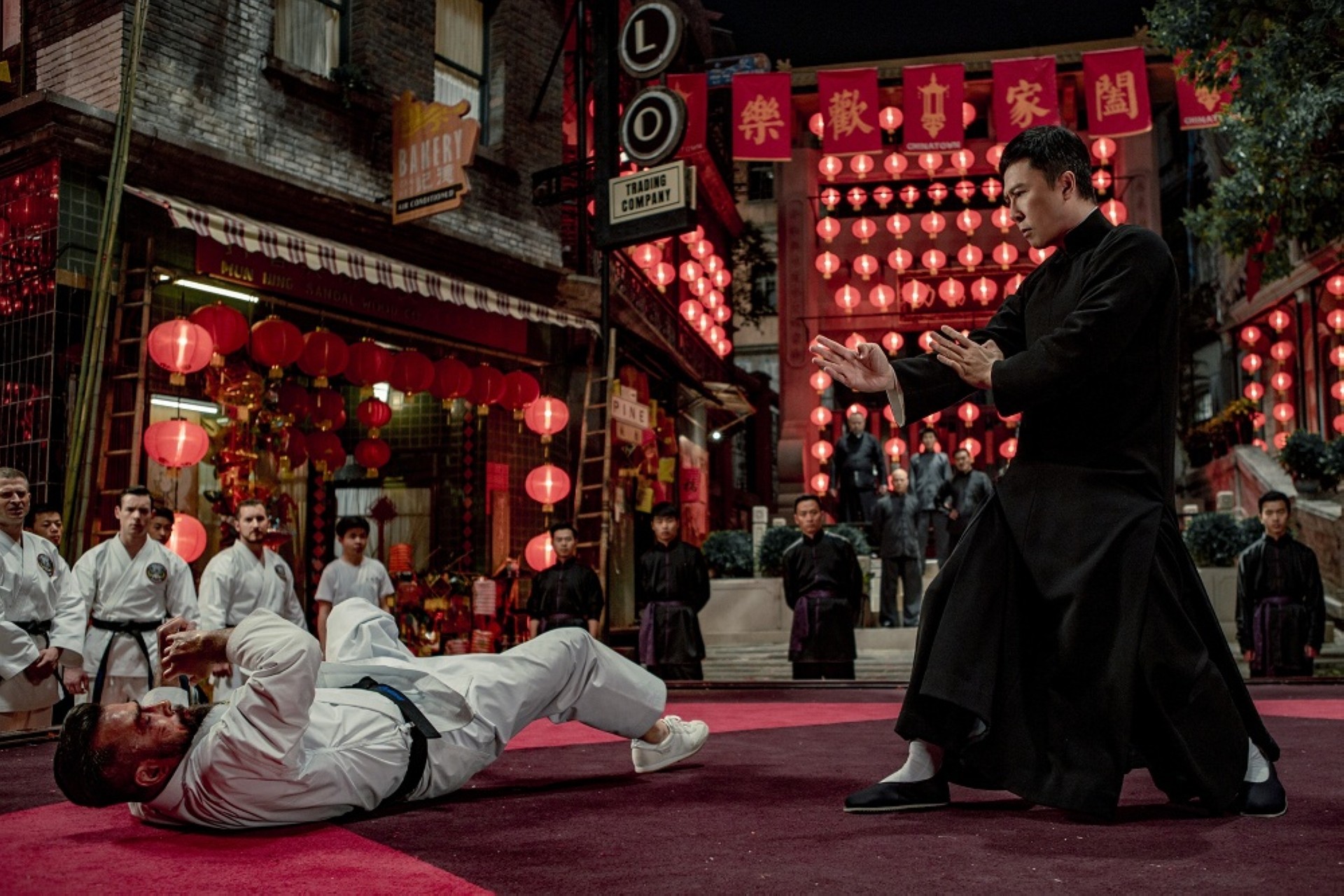 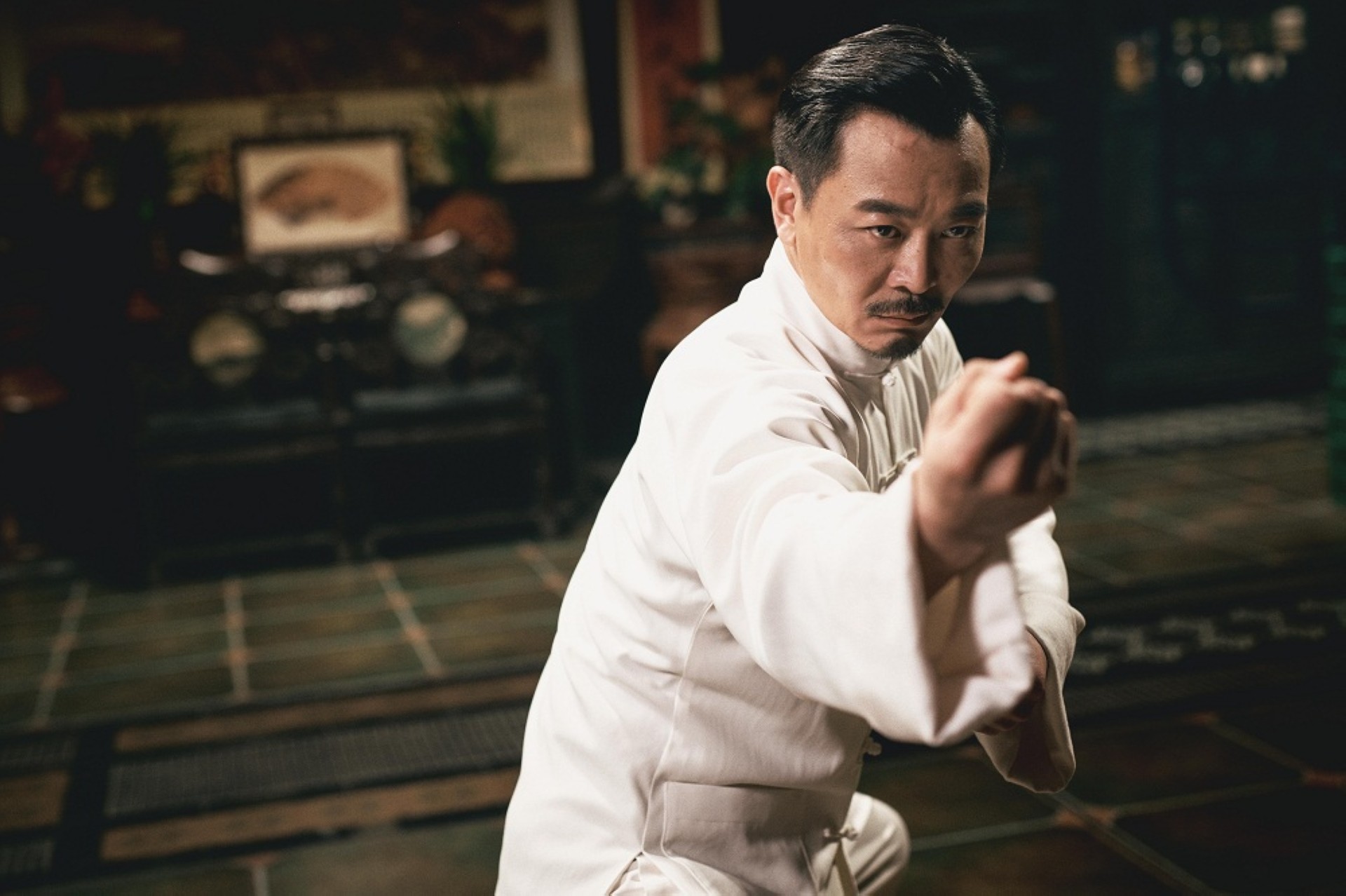 Donnie Yen plays the martial arts master for the last time in the upcoming movie.