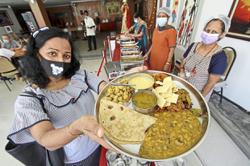 In this day and age when people eat with their phones first, adapting and catering to new trends is a must. But preserving the traditionality of local fare is equally important, says Kanteen Mont Kiara owner Mei Ling.

“I grew up in Old Town Ipoh where all the hawker shops were located and it was centred around the people who lived there, ” said Ling, whose childhood and upbringing greatly influenced her restaurant’s concept. 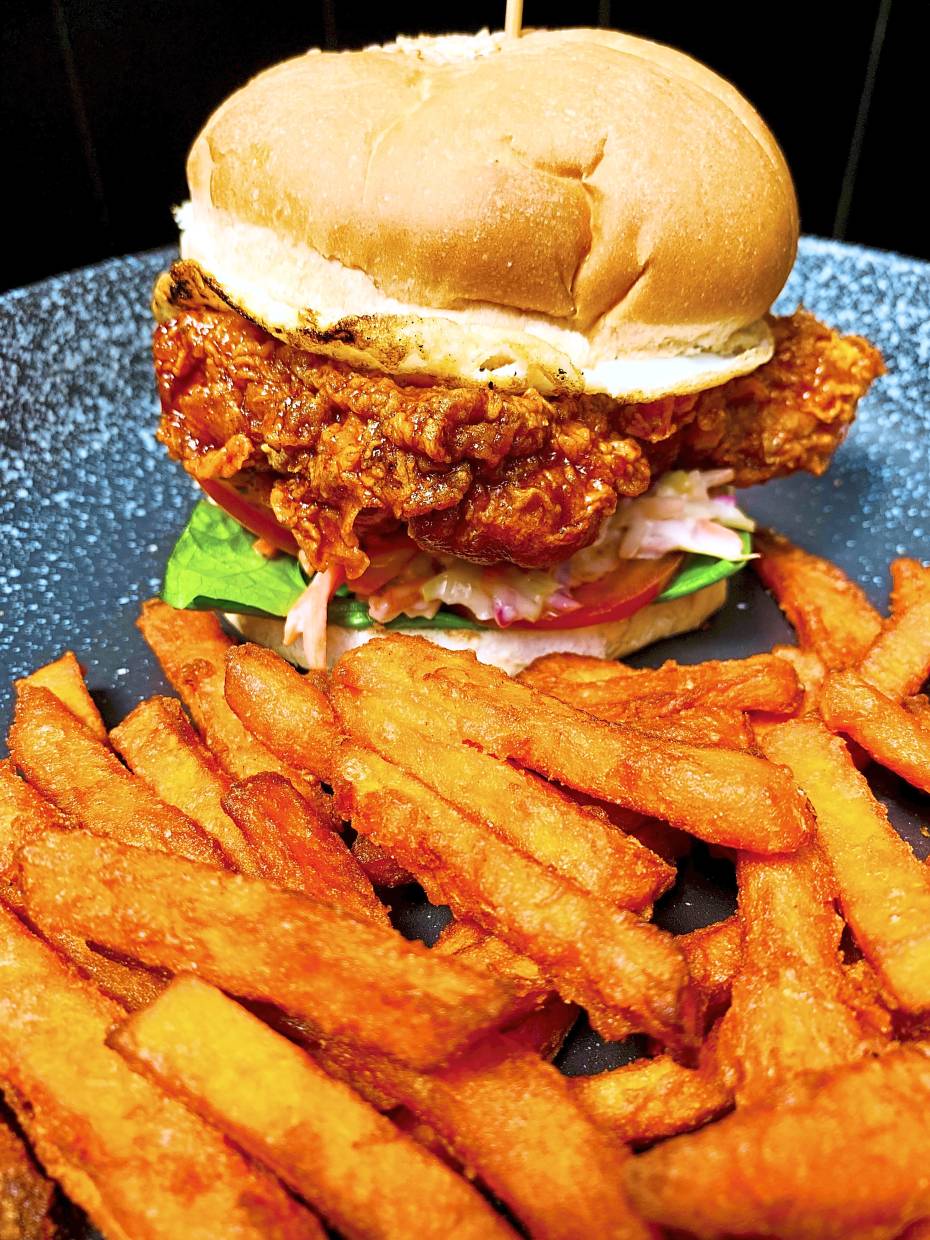 Kanteen Mont Kiara aims to be your friendly neighbourhood cafe, not limited to any demographic as proven by its wide selection of local and Western cuisines.

There are also a number of vegetarian dishes and there are plans to provide vegetarian versions of some of the non-veg offerings.

“We do not have dishes with pork or beef, but offer chicken and seafood, ” said Ling, who wants to be culturally sensitive and push food served towards a healthy direction which includes using brown rice as well as organic meat and eggs.

The chicken is marinated with ginger juice and comes out of the wok with a thin, light brown and crispy outer layer that can be eaten on its own.

The sambal served here is subtly sweet with a lingering spicy sensation.

A recent addition to the menu is the Seafood Tom Yum Pasta (RM30), which is already said to be a favourite among diners. 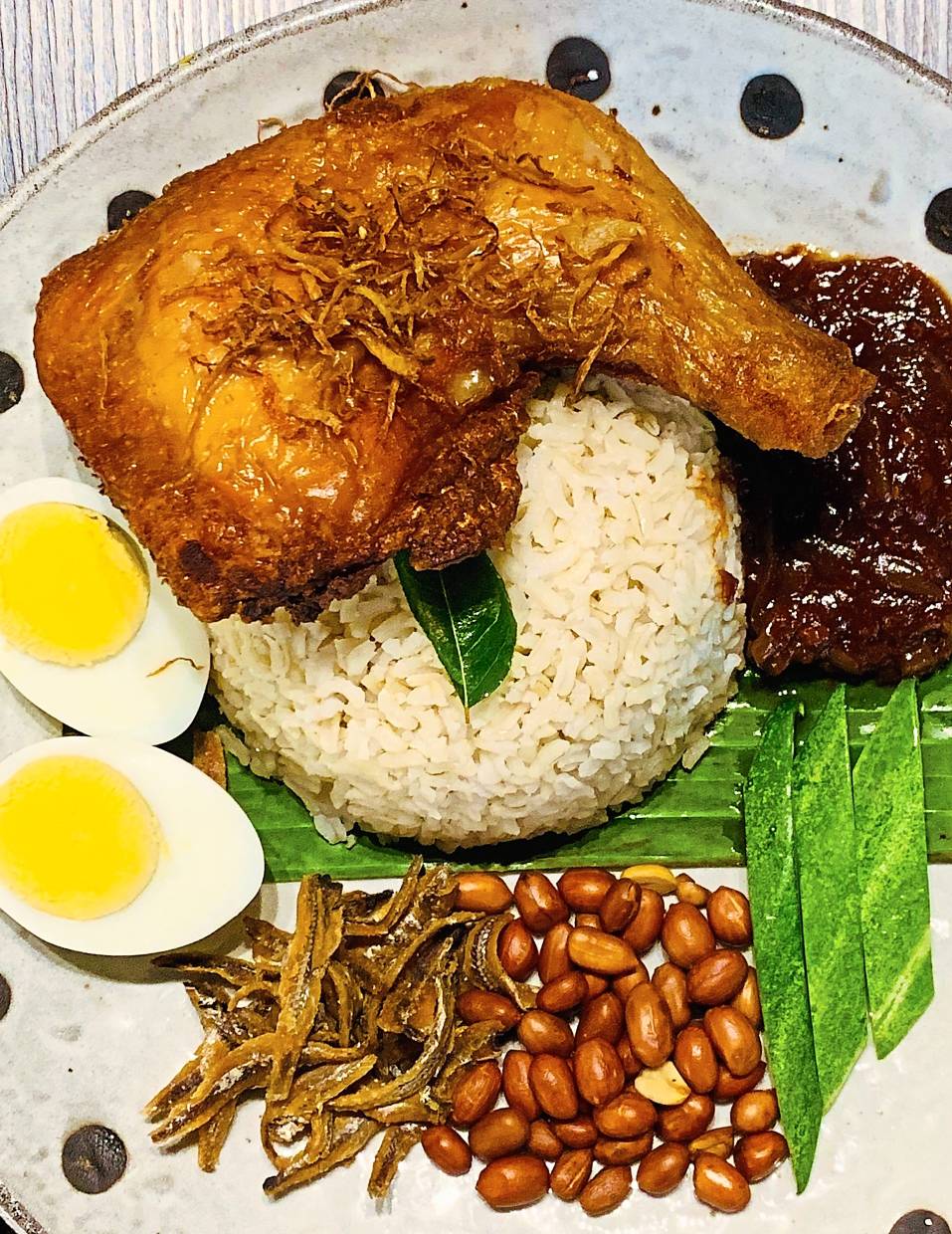 “Squid is one of those tricky ingredients, where it is so easy to overcook or undercook, ” said Ling.

The spicy tom yam contrasts well with the citrusy flavour from lime and lemongrass accents.

Those in the mood for burger, the Korean Fried Chicken Burger (RM32) has all the ingredients packed to leave diners satisfied.

The light fluffy bun helps soak up the runny yolk, which oozes out when bitten into to give richness to the burger.

Even the juicy fried chicken marinated in red pepper paste that sits on top of a bed of fresh coleslaw, gets a surplus of the yolk which is simply yummy.

“We add orange to our coleslaw as the citrus juices help cut down the sweetness, ” said Ling.

The healthier option of fries in the form of sweet potato fries add a lovely touch of orange hue to the plate.

The steamed neat cut of sea bass in a bed of soy garlic water has hints of ginger, coriander, spring onion and a drizzle of garlic oil, served with rice and Japanese pickled cucumber.

Diners with a sweet tooth can turn to the Strawberry and Cream Waffle (RM20), which comes recommended. 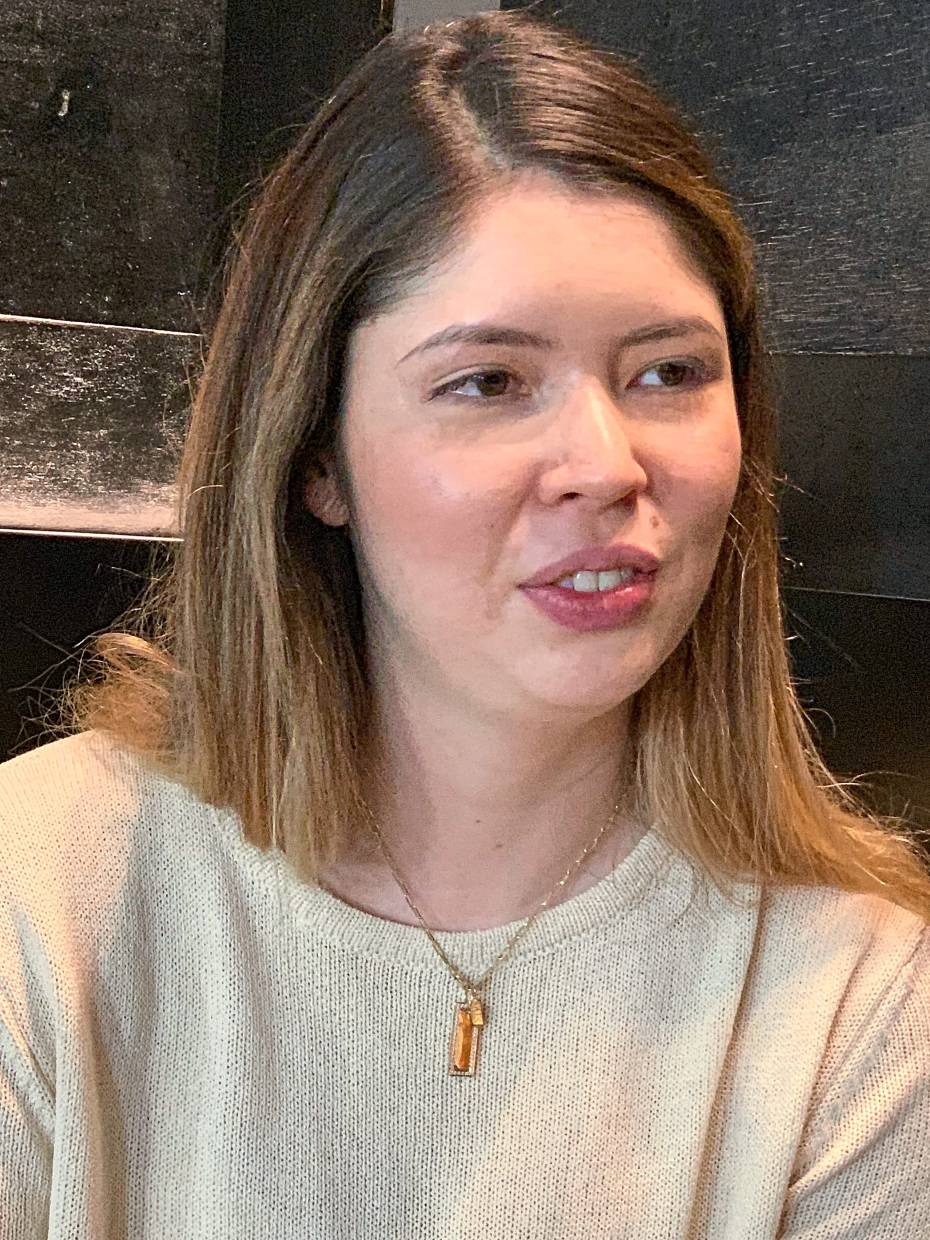 The folded soft waffle comes with an overly generous serving of whipped cream and strawberries, and a dusting of powdered sugar. It is best eaten with a dose of maple syrup.

Ling said the cafe took pride in its coffee selection too.

“We have our own custom blend, a mixture of Guatemala, Brazil and Indian coffee beans in different proportions, ” she said.

“There are two menus to accommodate the expats living in the community.

“However, we mostly use local suppliers as we want to support businesses here. There is a misconception that people from overseas do it better but we believe that there are many talented people here in Malaysia, ” she added. 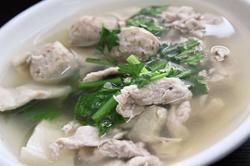