Bloomberg reported Asian stocks rose after US shares hit a record on a bipartisan US$579bil US infrastructure deal that stoked economic optimism. The dollar held a retreat.

Sectors seen as beneficiaries of the recovery from the pandemic, such as energy, led gains. US banks rose in post-market trading after clearing stress tests.

At Bursa on Thursday, foreign funds were net sellers at RM79.8mil and local funds RM28.3mil but local retailers remained net buyers at RM108mil. 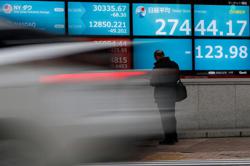 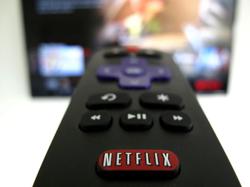