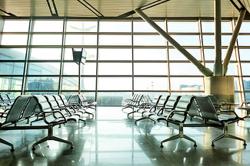 During the audience ceremony, His Majesty and the minister discussed bilateral and regional issues of mutual importance to both countries. In addition, the minister expressed Singapore’s full support to Brunei as Asean Chair in 2021 towards collectively achieving the intended deliverables. 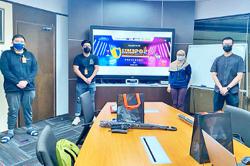 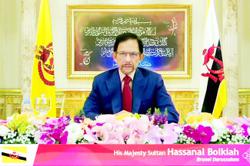