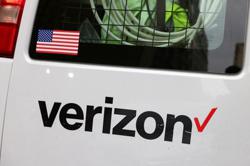 Companies are increasingly investing in the infrastructure needed to support a switch to hybrid work models, giving Broadcom - which makes chips for data centers, routers and Wi-Fi modems - an edge over competitors with more exposure to smartphones and PCs.

Broadcom, which counts iPhone maker Apple Inc as a major customer, stands to gain from the global roll-out of 5G that will boost demand for higher-priced chips used in smart phones.

The company forecast first-quarter revenue of about $8.9 billion, compared with analysts' estimates of $8.78 billion, according to Refinitiv data.

(Reporting by Eva Mathews in Bengaluru; Editing by Shounak Dasgupta and Maju Samuel) 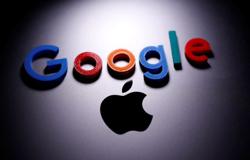