Selfie ban: secondary student in China punished by school for taking self-portrait during holidays starts debate on social media use

A student out with friends posted a selfie on social media during school holidays and received a warning message from her teacher the next day. Her school bans smartphones, closely watches students’ online activity, and demands monthly records of their phone use, including calls. — SCMP

A secondary student in China who was disciplined by her school for posting a selfie on social media during summer holidays has started a debate about privacy and personal freedoms.

The unidentified student from Panjin in Liaoning province, northeastern China, was reportedly punished by her secondary school for breaching a school ban on the use of social media app WeChat, Xinyuan Video reported.

ALSO READ: Mobile phone ban ordered for schools in China to improve students’ focus on study and fight addiction to the Internet and games

On Monday, the first day of summer holidays, the student went out with friends and posted a self-portrait on WeChat Moments. The next day when she woke up, she saw she had a WeChat group message from her teacher.

“Yesterday there were two students making posts on WeChat Moments, and many other students had interactions with them. As this has severely violated school rules banning the use of WeChat, a notice will be circulated to these students and a penalty imposed when the school term resumes,” the message read. 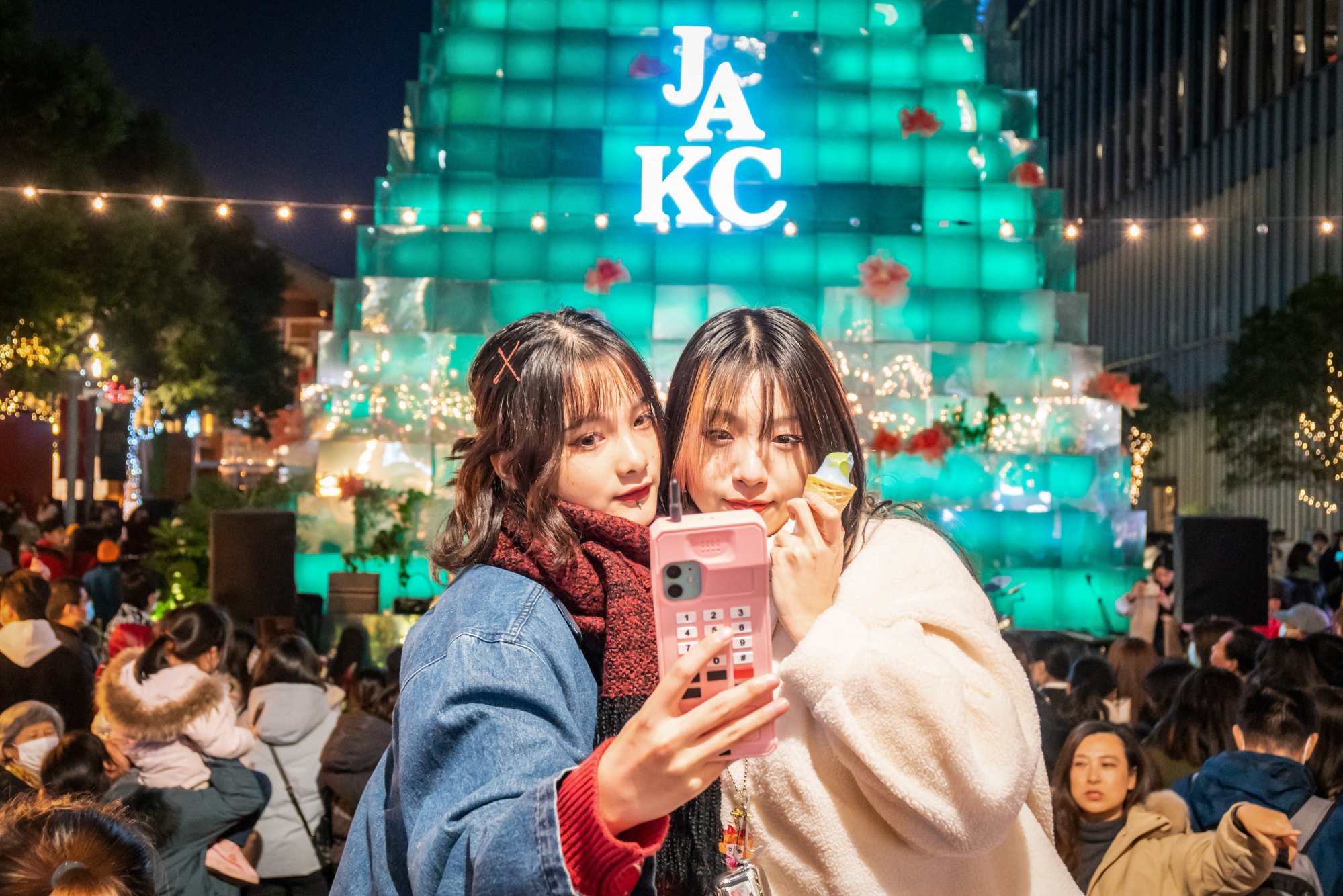 The student told Xinyuan Video in an interview that: “It urged me and another schoolmate who made the post to fill in a form when we return to school.”

The teacher also reminded her in the message that no WeChat posts are allowed during school holidays, and that mobile phones are for study only.

ALSO READ: Girl in China who learnt to dance watching videos online becomes a star after recording of her practice in her family’s tiny shop goes viral

The student said that in the past students had posted on WeChat which was seen by school teachers but had not been punished. She said she assumed this had changed because a new homeroom teacher with a stricter teaching style had arrived recently.

“After checking the school rules, I am now aware that surfing the Internet is prohibited. As no one mentioned it to me before, I had no idea,” the girl added.

The school has implemented harsh rules on when and how students can access the Internet both at school and home. This includes a ban on smartphones, close monitoring and supervision of students’ online activity, and requires students to submit records of their phone use, including calls, to teachers every month.

Any student breaking the rules for the first time will be given a demerit, a three-day suspension and phone confiscation. Second-time offenders will be given detention and an extra two days of suspension, while a third-time will result in expulsion.

The local education bureau said the school had not done anything wrong because it was trying to encourage students to spend more time on their studies.

However, the story has caused a backlash against the school and its rules on mainland Chinese social media after the girl’s case was reported this week.

One Weibo user said: “The school is forcing the students to stay away from the Internet? Isn’t it 2022?”

“To advance the quality of teaching at the school, I suggest the rules be applied to everyone including teachers,” another commenter wrote.

A lawyer interviewed about the case by Jiupai News said under the Law of Education all schools are permitted to regulate students’ behaviour while at school. In this case, however, the school is not acting reasonably and has no right to dictate how students use the Internet outside school. – South China Morning Post