Winners will receive a virtual ‘red packet’, a traditional Chinese symbol of good fortune, containing 88, 100 or 128 yuan of the digital currency. Shenzhen is one of the first cities in the country to launch trials of the e-CNY, officially called Digital Currency Electronic Payment. — SCMP

Shenzhen will hand out e-CNY vouchers worth 30 million yuan (US$4.5mil or RM19.72mil) via local service giant Meituan, in the latest example of cooperation between China’s digital currency and the country’s major Internet service providers.

Chinese citizens living in the southern Chinese city registered for the first round of the lottery through the Meituan app between Monday and Wednesday this week, with the results to be announced on Thursday. The second round starts on June 9, according to the lottery page on the app.

Winners will receive a virtual “red packet”, a traditional Chinese symbol of good fortune, containing 88, 100 or 128 yuan of the digital currency, that can be spent on groceries, food deliveries and bike rentals through the Meituan app, as well as at selected offline stores. Consumers can top-up their e-CNY wallet if the lottery voucher does not cover the bill.

The Commerce Bureau of Shenzhen Municipality, which is hosting the campaign, said it aims to “promote the orderly recovery of consumption while containing the Covid-19 pandemic”.

Shenzhen is one of the first cities in the country to launch trials of the e-CNY, officially called Digital Currency Electronic Payment (DCEP). Since 2019, the city has handed out more than 80mil yuan (RM52.61mil) of e-CNY vouchers in four rounds. It is also one of three cities to host the central bank’s Digital Currency Research Institute, together with Beijing and Suzhou.

China’s rapid expansion of its DCEP trials have even caught the attention of US lawmakers. Last week, Republican senators Tom Cotton, Mike Braun and Marco Rubio proposed a bill to prohibit US app platforms from enabling transactions using digital yuan to “reject China’s attempt to undermine [the US] economy”.

Robert Greene, a former senior adviser to the US Department of Treasury, published an article last July that said one potential function of the e-CNY was to skirt US financial sanctions.

Regardless, with e-CNY Beijing wants to become a world pioneer in digital currency but there is no timetable for an official launch. 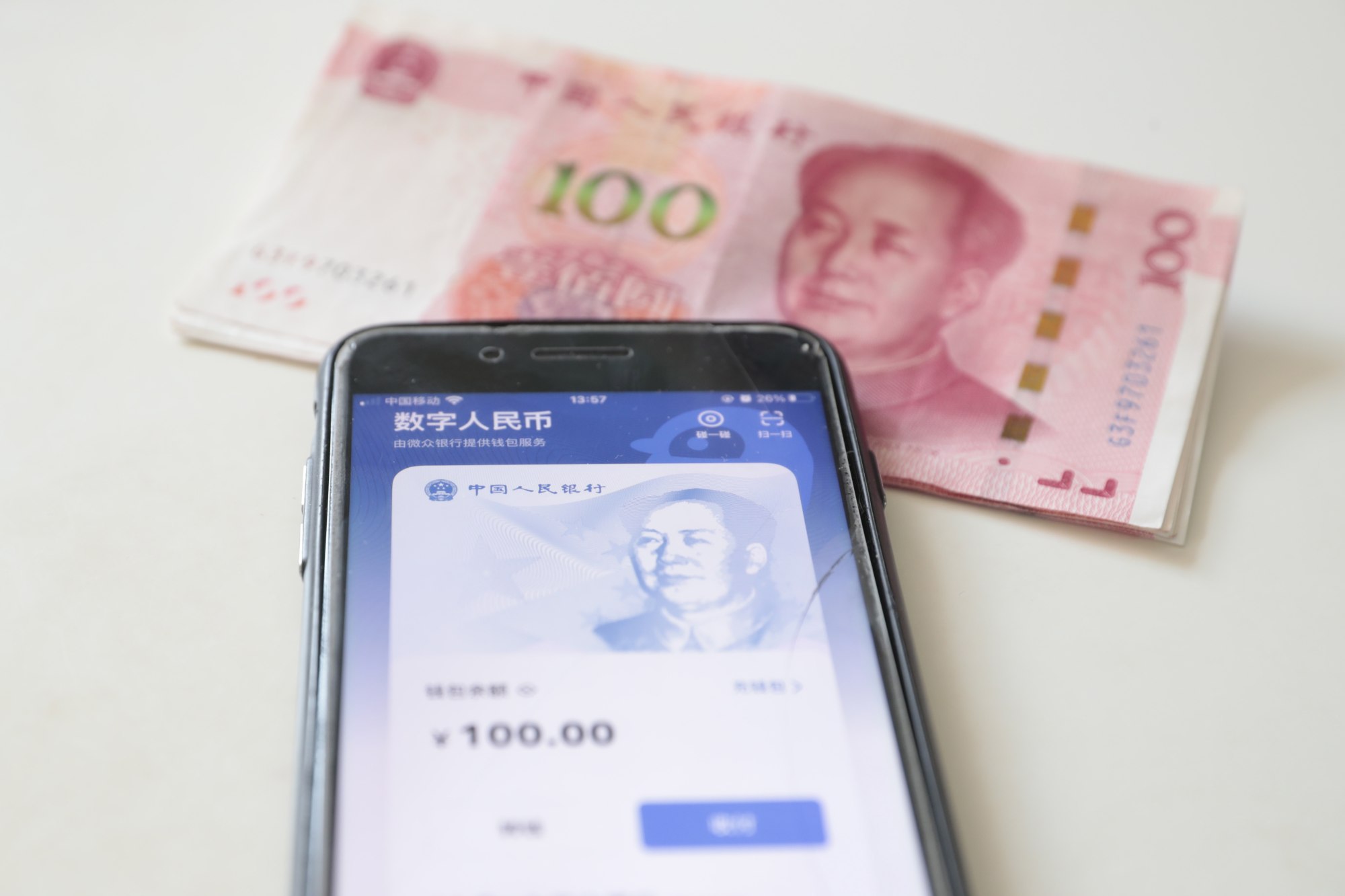 Ant is an affiliate of Alibaba Group Holding, owner of the South China Morning Post.

At the end of December, there were 261 million e-CNY users, nearly double the number from October last year, according to the latest data from the People’s Bank of China. The digital yuan has been available for use in about 20 mainland cities designated for e-CNY trials, and that will be expanded to more cities this year, including Chongqing, Tianjin, Hangzhou and Guangzhou.

Meanwhile, Hong Kong plans to soon roll out a pilot scheme to use e-CNY in the city, and cross-border use of the digital currency between the mainland and Hong Kong will be introduced “when the time is ripe”, banking officials from both sides said. – South China Morning Post