Heavy traffic may be causing delays for customers attempting to purchase the NFC-enabled card through the app. — Handout

Touch ‘n Go eWallet app users are reporting receiving a notification today (May 26) stating that the company’s NFC-enhanced cards, which were previously sold out, are now available for purchase again via the app while stocks last.

The app is also reporting heavy traffic that may be causing delays in processing the purchase request. Customers who encounter the message will be urged to try again later.

Ordering the card through the app will cost customers RM15 inclusive of shipping fees. After placing an order and confirming the purchase, users can check for their order status through the app.

According to a support page, it may take up to four working days from date of purchase for the card to arrive. It also stated that shipping is currently limited to Peninsular Malaysia. 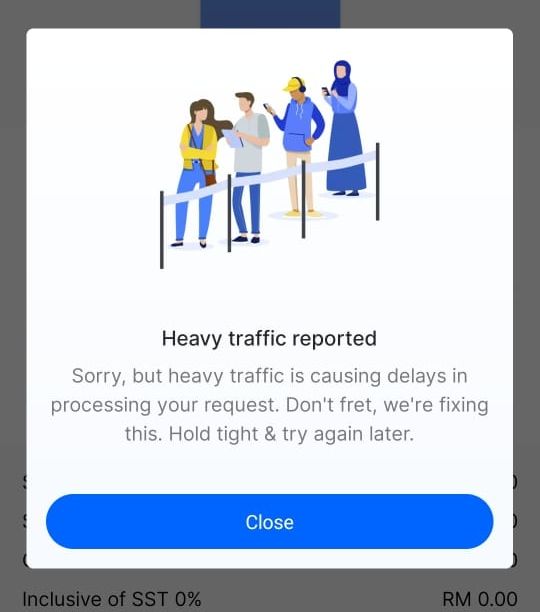 Heavy traffic may cause delays for card purchase on the TNG ewallet app. — ANGELIN YEOH/The Star

First announced last month, the new card comes with NFC (Near Field Communication) technology which allows users to reload value directly into it from their Touch ‘n Go ewallet. The company stated that this feature is not available in the previous generation of TNG cards, which could only be reloaded at physical touchpoints.

As stated in an FAQ, users can place their enhanced Touch ‘n Go card on the back of their smartphone to top up. Users can also check their card’s balance through the app.

It was then listed as unavailable for purchase on the ewallet and customers also claimed that the card were sold out at physical retail outlets.

Touch ‘n Go in a statement said it has expected demand to exceed supply due to the global chip shortage.

The company also urged customers to purchase the NFC-enabled cards from official channels after reports emerged of scalpers offering the cards for up to RM90 on ecommerce sites. 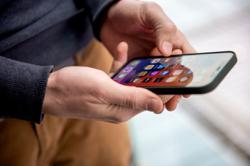 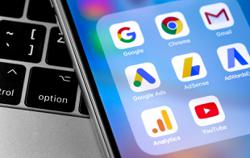