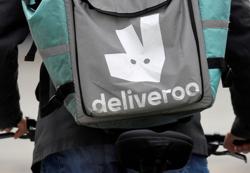 Cryptocurrencies' popularity could undermine effectiveness of US sanctions, reducing the countries' capacity to penalise its political foes. — REUTERS

The rising use of cryptocurrencies could undermine effectiveness of US economic and financial sanctions and potentially dent the role of the American dollar, the Treasury Department said Monday.

Following a review on the US sanctions system, Treasury found that "while sanctions remain an essential and effective policy tool, they also face new challenges including rising risks from new payments systems, the growing use of digital assets, and cybercriminals."

Treasury sanctions work by blocking targets – individuals, government officials or companies – from using the US financial system, which in effect cuts them off from banking or profiting from trade in most of the world.

"We are mindful of the risk that, if left unchecked, these digital assets and payments systems could harm the efficacy of our sanctions," the report said.

The report showed use of sanctions increased tenfold over the past two decades, with 9,421 designations this year compared to just 912 in 2000.

Treasury said sanctions should have a clear policy objective, be targeted to avoid unintended economic or humanitarian harm, and wherever possible be imposed in coordination with US allies.

But, he added, amid the challenges "We're committed to working with partners and allies to modernise and strengthen this critical tool."

Adeyemo is due to testify Tuesday before the Senate Banking Committee on the issue.

According to prepared remarks released by his office Monday night, Adeyemo is expected to say that the current US administration "must use sanctions in coordination and collaboration with our allies, taking advantage of the greater impact that comes from acting together."

"Treasury must modernise its sanctions infrastructure, technology, and workforce to adapt to evolving threats from cybercriminals, ransomware, and others," Adeyemo is due to say, according to the remarks. – AFP 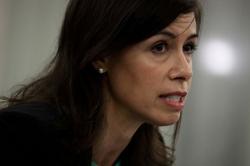 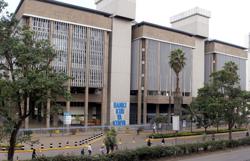