People have donated over 2mil yuan (US$262,000) to support the family after the incident went public. The e-bike industry is alarmed as spontaneous explosions while riding are extremely rare. — SCMP

Chinese people donated more than 2mil yuan (US$262,000 or RM1.30mil) since Sunday to support a Chinese father and his daughter after they were seriously burned when the electronic bicycle they were riding burst into flames earlier in the day.

The donations flooded into the Chinese crowdfunding platform Shuidichou after the man’s family made a public appeal.

The father, named Wei Shunli, was riding an e-bike with his eight-year-old daughter named Wei Jiaqi on a road in Hangzhou, the capital of Zhejiang province in eastern China, when the bike exploded. 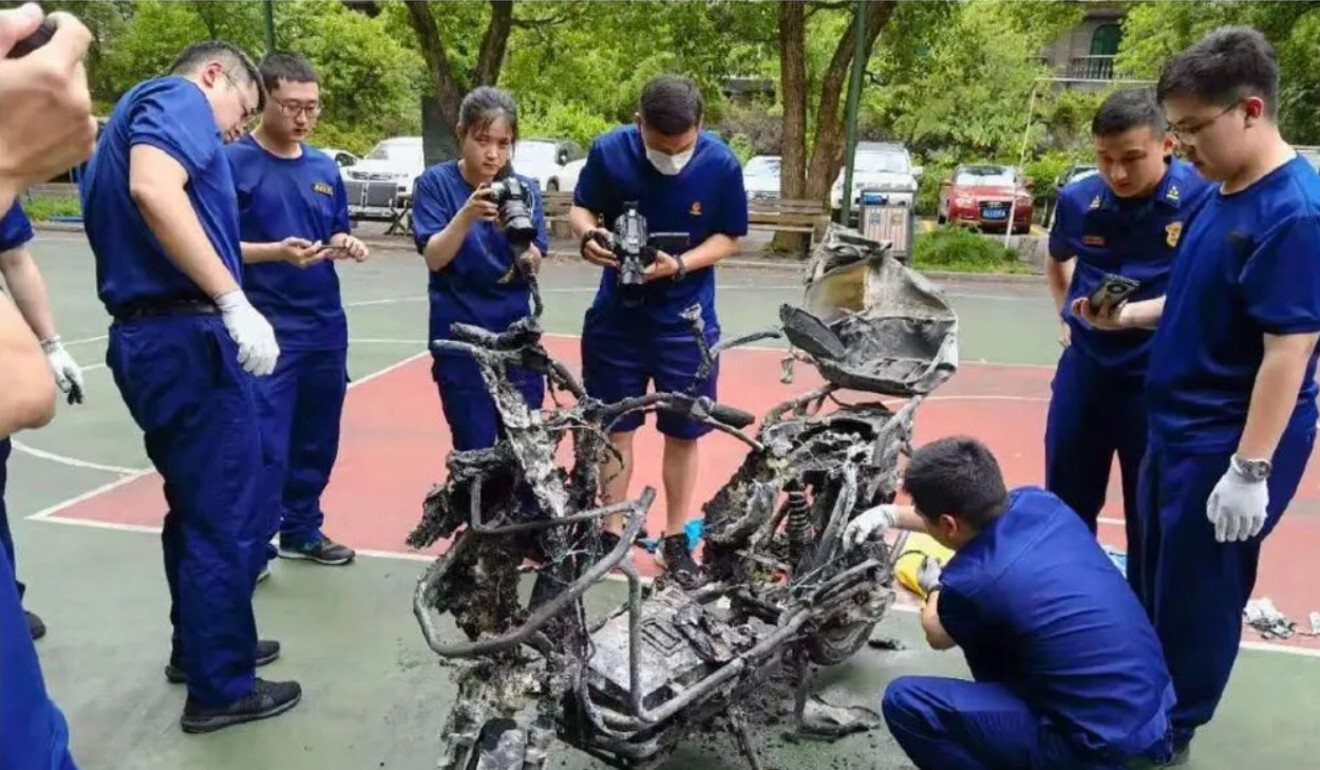 The fire burned 90% of their bodies, and they remain in critical condition as of Tuesday evening, according to the local newspaper City Express.

The girl’s mother, Zhai Xiaojuan, said she was riding a separate e-bike nearby, rushed to rescue her family and received minor injuries during the process.

Passers-by also hurriedly worked to extinguish the fire and managed to put it out in less than a minute, but the father and daughter were still seriously injured in that time frame.

A preliminary investigation showed that the lithium battery of Wei’s e-bike exploded, the city’s firefighting department said on Monday. 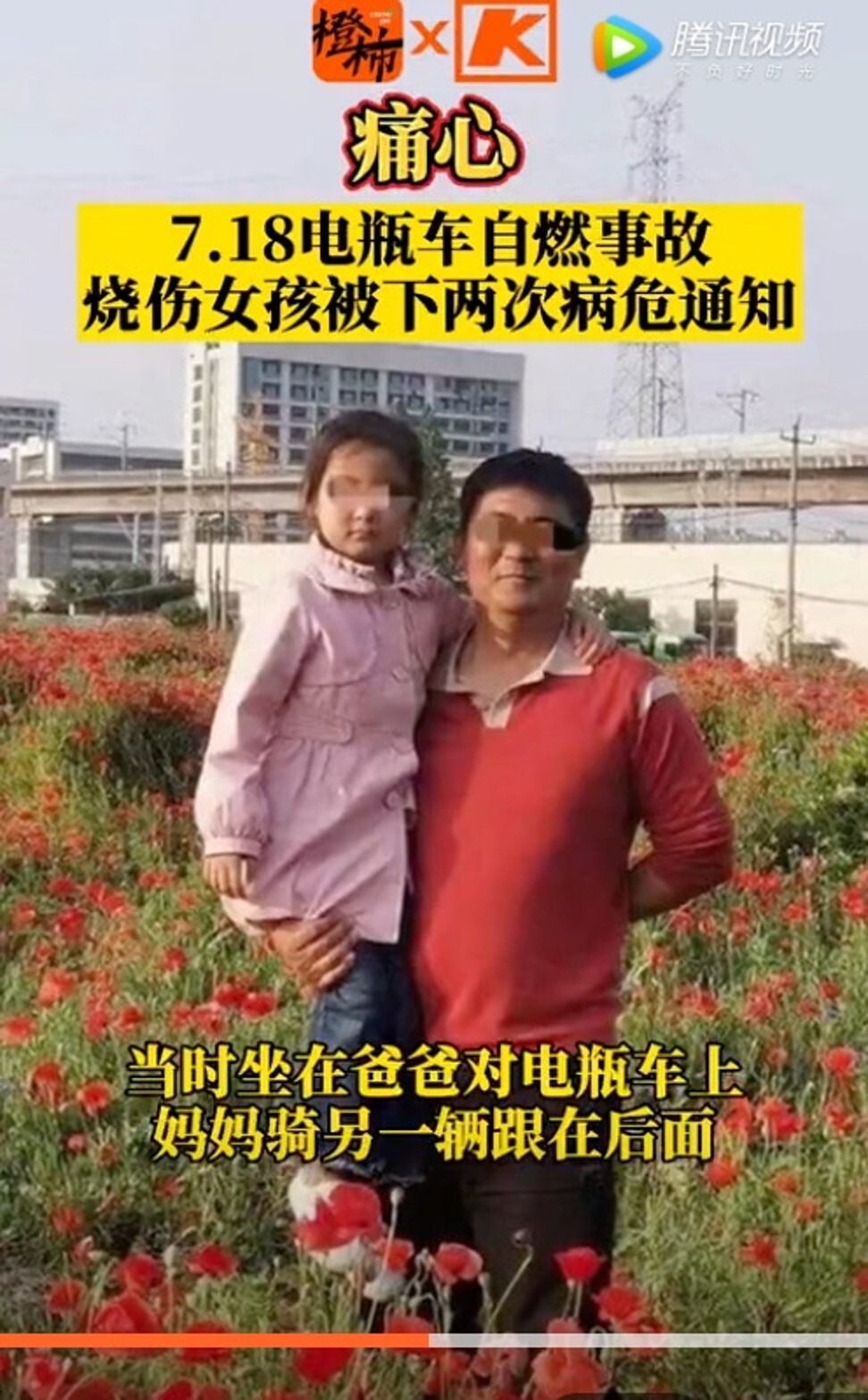 Local authorities are investigating the manufacturer, a local company called Xunchi Yamaha. The retailer of the vehicle, named Manyi Bicycle Shop, is also being investigated.

Han Chunmao, a doctor from the Second Affiliated Hospital, Zhejiang University School of Medicine, where the father is being treated, said the man had burns of over 90% of his body and is receiving treatment for medical shock.

He told City Express that the man has undergone a tracheotomy, a procedure to facilitate breathing, and is facing a high risk of infection later, adding that the treatment could cost 1mil yuan (US$154,000 or RM654,668).

His daughter is being treated in a children’s hospital. She suffered burns to 95% of her body and remains in a touch-and-go situation, the report said.

Zhai, the wife, estimated that her treatment could cost over 2mil yuan (RM1.30mil). According to Zhai, Wei’s e-bike was bought in 2018, and its battery was changed in the same shop last year.

Lithium batteries, whether used in e-bikes, scooters or even mobile phones, have been known to spontaneously combust.

In 2018, a father and daughter in Beijing narrowly escaped harm when their charging e-bike made a sudden “bang” noise and started to smoke, giving them enough time to flee before the bike caught fire.

However, most incidents occur when the bike is charging, and this is a rare case of a bike exploding while someone was riding it. The incident set off alarm bells for industry watchdogs.

On Monday, the Hangzhou consumer protection agency said it would launch an “emergency check-up” on the e-bike industry. So far, the investigation found that the retailer was still selling the same brand of e-bike that exploded.

Over 30 million e-bikes are sold each year in China and an estimated 300 million are owned across China, Xinhua reported in November 2020, quoting the China Bicycle Association. – South China Morning Post

Do e-scooters have an alcohol problem?