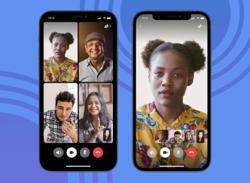 The publication of this new figure goes hand in hand with a new marketing strategy to attract new ads on its platform. The platform plans on enlarging its sales force by 75% in 2021. — Dreamstime/TNS

How popular is the online forum Reddit? For the first time, the platform has revealed the number of its active users.

“We’re sharing [daily active users] for the first time as a more accurate reflection of our user growth and to be more in-line with industry reporting,” said Jen Wong, chief operating officer of Reddit, to the Wall Street Journal. She added that her firm claimed an average of 52 million daily users

It is far less than Facebook (1.82 billion daily active users in September), Twitter (187 million users during the third quarter) and Snapchat (249 million of active members). At one time Reddit used to communicate its monthly number of users.

During the same period last year, the platform recorded 430 million users a month. Reddit claims 44% growth compared to October 2019, while Twitter’s is 29%, Snapchat’s 18% and Facebook’s 12%, according to The Verge.

Reddit’s growth coincides with its increasing advertising revenue, says the company. According to Wong, ad revenue should rise by more than 70% this year. In 2019, the firm's ad revenue totalled more than US$100mil (RM407.75mil).

The publication of this new figure goes hand in hand with a new marketing strategy to attract new ads on its platform. The platform plans on enlarging its sales force by 75% in 2021.

However, in order to woo new clients, Reddit will need to work on moderating its platform, notably among vituperative communities that share hateful comments and misinformation online. The presence of these could deter new advertisers from coming on board the platform.

According to the Wall Street Journal, Wong outlined that Reddit “has taken efforts to ensure ads don’t appear next to content or conversations that advertising clients may deem objectionable, including by hand-selecting which communities serve ads”. – AFP Relaxnews

What is QAnon and how are social media sites taking action on it? 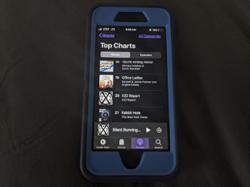 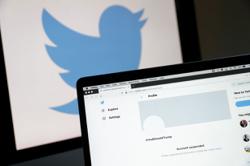