Developers are listing their home projects on Tmall Haofang, a new sales channel by world’s largest e-commerce platform. Selected projects sold on the ‘good homes’ channel will offer up to 15% discount to catalogue prices. — SCMP

China’s property developers, stymied by a months-long ban on showroom exhibitions and the worst economic growth pace in decades, are girding themselves for a new sales strategy in the age of the coronavirus — online sales.

Country Garden Holdings and other major Chinese developers are putting some of their new homes on Tmall Haofang, a new sales channel by the world’s largest e-commerce platform, operated by this newspaper’s owner Alibaba Group Holding. Selected real estate projects sold on the channel, which means “good homes”, will be entitled to discounts of up to 15% off their catalogue prices.

“Developers are all under pressure to sell homes this year and we are hoping that Tmall Haofang can help us,” said Zhu Rongbin, an executive at Sunshine City Group in Shanghai. “E-commerce platforms will change the landscape of China’s property industry.”

Tmall Haofang is the latest example of how e-commerce has upended consumption and retail sales in the world’s second-largest economy. One in every two mobile phones sold in China is an Internet-enabled smartphone, which allows consumers to shop anywhere, and pay for their purchases any time. 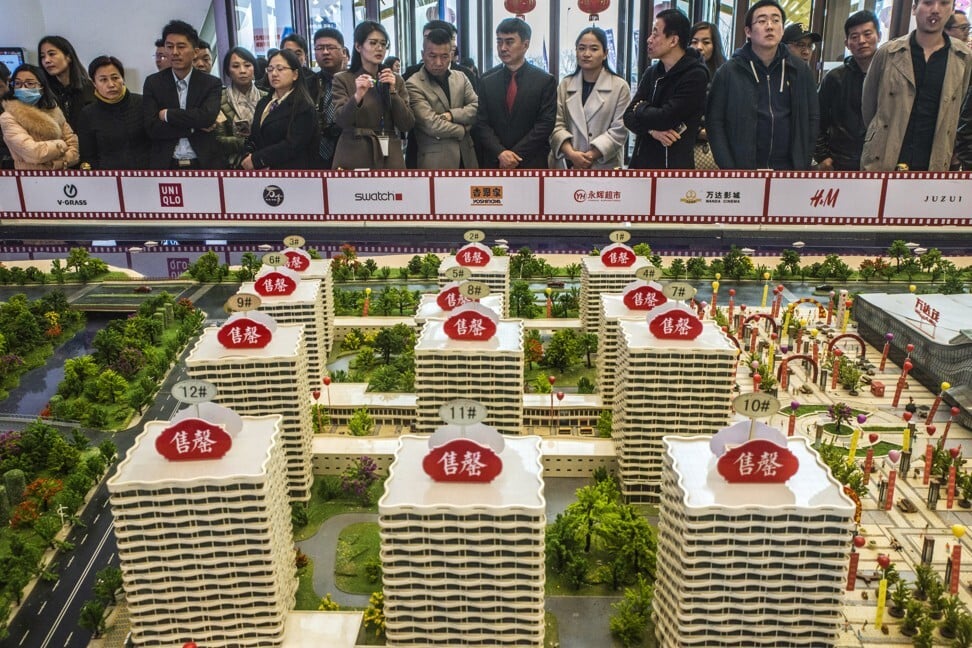 The ubiquity of e-commerce has expanded the available universe of purchases for the average Chinese consumer, from fresh produce and seafood to holiday packages and even large items like luxury cars and real estate. Online shopping has been given a further shot in the arm by the coronavirus pandemic, as bricks-and-mortar shops, showrooms and sales centres close to contain the spread of the disease.

To attract homebuyers to adapt to the new way of shopping, Tmall Haofang has prepared 10 billion yuan (RM6.10bil) in subsidies to fund the developers’ discounts. That is likely to intensify the price war among developers, as they pull out all stops to attract buyers.

The sales channel, launched on Sept 16, is likely to expand on Nov 11, the annual online shopping festival known as Singles’ Day, packed with discounts and special offers that have surpassed Black Friday and Cyber Monday since its inception in 2009.

Tmall Haofang said it will use 3D technology, live streaming and offer financial services to allow buyers to complete every step of their purchase experience online, without having to step into a show room or bank. About 150,000 units of residential properties were traded on e-commerce site Taobao in 2019, according to Lu Weixing, general manager of Tmall‘s property business.

The additional sales avenue is particularly vital to China’s real estate developers, which are among the most leveraged in the world, as they have tend to finance their construction with bank loans before they are allowed to sell completed property to buyers, for cash. Developers are making up for lost time, as they struggle to generate cash to repay their outstanding loans.

Developers are under pressure to keep their debt-to-asset ratio at 70% after excluding advance receipts, net debt-to-equity at 100%, and short-term borrowings at no more than cash reserves. Failing to meet those “red lines” specified by the People’s Bank of China may result in them being cut off from access to new loans from banks, the state-owned Economic Information Daily reported in late August. 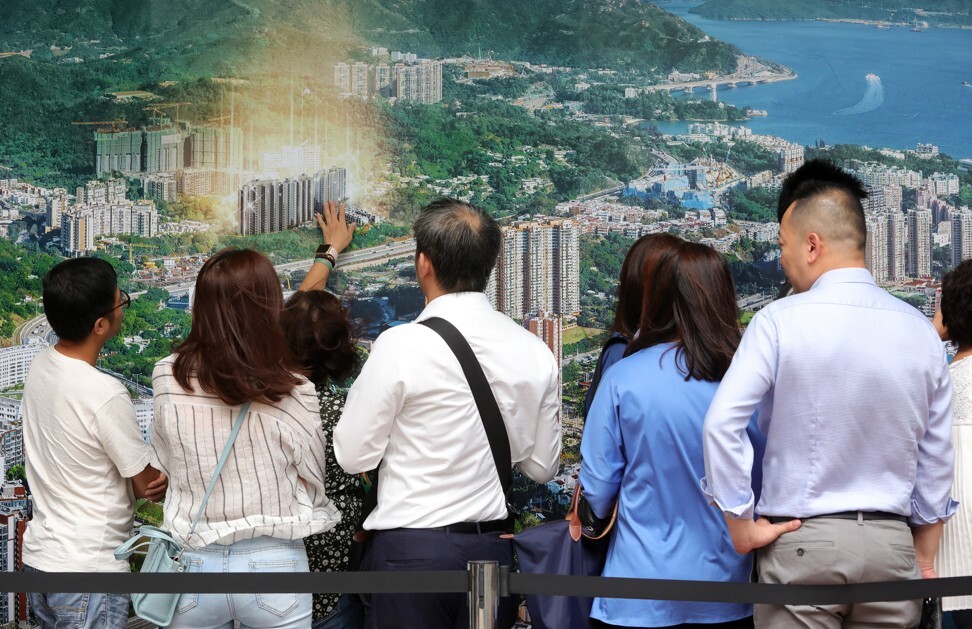 “Developers will offer more discounts, betting on Tmall’s reputation, to shore up their sales and collect as much cash as quickly as possible,” said Yan Yuejin, director of the Shanghai-based E-house China Research and Development Institute.

“They need to drum up their sales to gain access to cash to meet the central bank’s requirement, and the upcoming ‘property gala night’ on the new platform will be their best shot.”

China’s economy shrank 6.8% in the first quarter, its worst in decades, before rebounding 3.2% in the three months ended June. As a result, several top developers have either reported lower contracted sales in the first half, or sustained them at lower margins, to generate cash flows.

China Evergrande, the biggest home seller in the county, raised panic among investors last week when a letter – denounced as “fabricated” by the developer – was circulated online showing that it had appealed for the speedy approval of a 2016 business reorganisation plan involving another Shenzhen-based developer, to avoid cash flow issues.

Even though Evergrande stressed the stability of its finances – adding that it had not defaulted once on a loan in 24 years – the size of its borrowings disclosed at more than 800bil yuan (RM487.99bil) gave some investors cause for pause. Evergrande’s shares fell 14% over two days last week after the fabricated letter surfaced, wiping out HK$30bil (RM16.09bil) in market value. – South China Morning Post

With or without a mask, facial recognition tools know if you are you
Google set to win EU approval for Fitbit takeover next week
Swiss central bank says wholesale digital currency trial a success
Amazon is laying the groundwork for its own quantum computer
More than 400 lawmakers from 34 countries back ‘Make Amazon Pay’ campaign
Slack’s CEO is back in the passenger seat after Salesforce deal
Flipkart’s digital payments firm PhonePe to raise US$700mil from existing investors
HDFC Bank ordered by RBI to suspend new digital products on outages
IBM warns hackers targeting Covid vaccine ‘cold chain’ supply process
Facebook-backed Libra Association changes its name to Diem