The number of monthly active users of WeChat increased 6% year on year to 1.15 billion in the third quarter of 2019. — SCMP

WeChat, China's ubiquitous messaging and social media app, will soon offer its users the option of creating short-form content to keep them hooked amid an explosion in popularity of short videos on Chinese social media.

“Short-form content has always been a developing direction for WeChat,” Allen Zhang, the founder of the app, said in a video speech shown at Tencent Holdings’ annual WeChat conference on Thursday. “After all, self-expression is a natural need for human beings.”

The short form feature will launch soon in a new version of WeChat, said Zhang, who did not specify what short form content would be included.

“We cannot ask everyone to write articles every day,” added Zhang, 50, widely known as the “Father of WeChat”.

The new feature signals WeChat’s recognition of the huge growth in popularity of short-form content, such as video and messages, which are keeping China’s mobile-driven internet users busy in their spare time.

From phone calls to text messages and now video, China has witnessed rapid change in the way its population communicates. In response, tech companies have to constantly try out different apps if they want to catch the latest social media trend.

Chinese users are likely to spend more time watching short videos than longer content in future, according to a report by Qianzhan Industry Research Institute. Douyin, the Chinese version of short video app TikTok and owned by the world’s most valuable startup Bytedance, said this month that its daily active users exceeded 400 million, up from 250 million the same time a year ago.

The number of monthly active users of WeChat increased 6% year on year to 1.15 billion in the third quarter of 2019, the latest data from WeChat shows. In 2019 the most searched keywords within WeChat for news were “Black hole”, “Notre-Dame de Paris” and “Anti-mafia crackdown”, WeChat revealed at the event. 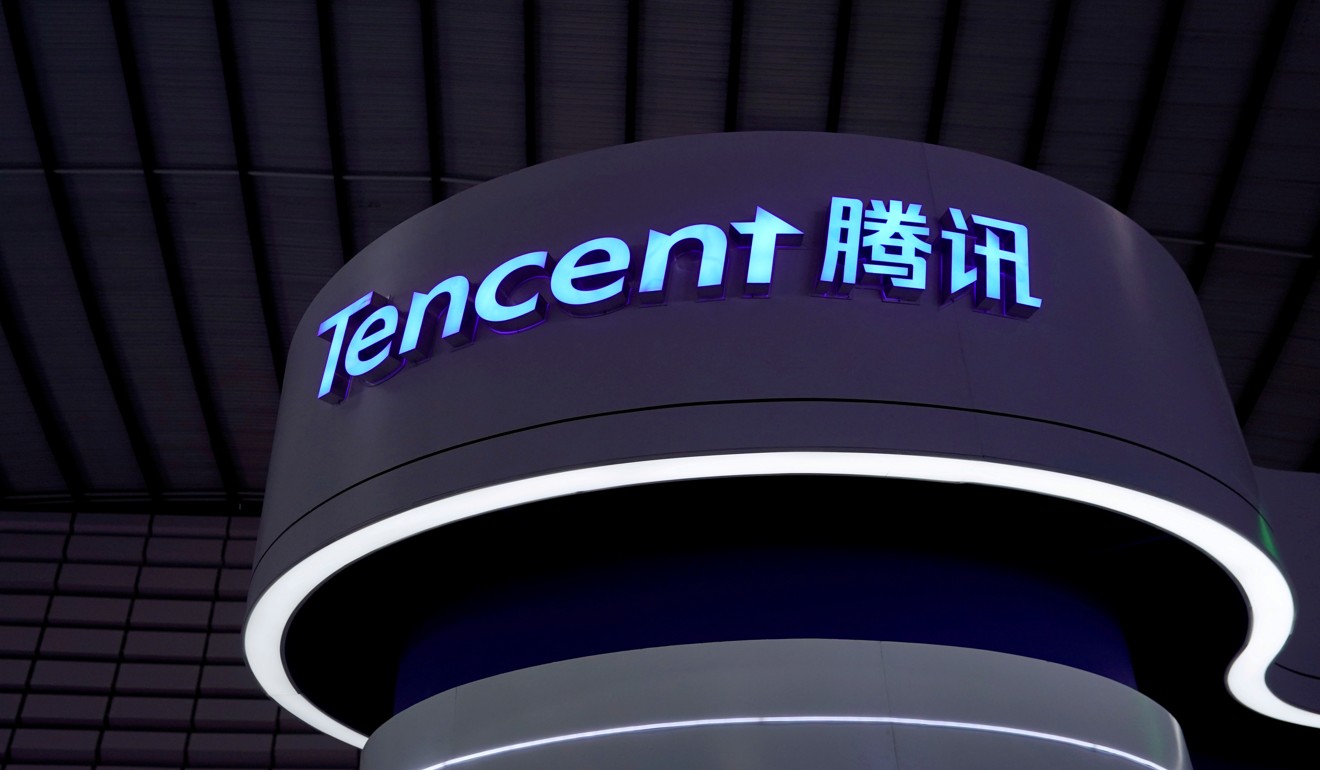 Seeking to tap into the huge popularity of short videos, Tencent has moved into the market through direct investments and by launching at least a dozen short video apps. Last month the company reportedly invested a new round of US$2bil (RM8.15bil) in Kuaishou, Douyin’s biggest rival in China.

While Tencent’s most self-developed short-video apps are struggling to stand out, the company is pinning hopes on its main product Weishi to reach 50 million daily active users by 2020, up from 7.5 million last June, Chinese tech media 36Kr.com reported.

Tencent also unveiled several new social networking apps, ramping up efforts to retain user attention amid increasing competition from rivals and slowing growth of its flagship WeChat. The new social networking apps, with features such as videos, online communities and e-commerce, will compete against Bytedance and Kuaishou, which dominate China’s short video market, as well as a crop of Internet giants that are expanding into social networks. – South China Morning Post