Makarim has resigned from his role in Gojek to join the Indonesian cabinet as education and culture minister. — Reuters

For this week’s edition of The Week That Was, we’re exploring how technology is changing the way people access services and touch base with one another.

In the first category, last week the CEO and co-founder of startup Gojek Nadiem Makarim announced that he will be resigning from his post in the company to join the Indonesian cabinet, led by president Joko Widodo. Later, it was revealed that he had been appointed as the education and culture minister.

However his departure is not expected to impact day-to-day operations at Gojek, which has been described as one of the most valuable startups in South-East Asia and is currently valued at US$10bil (RM42bil).

From its humble beginnings as a call centre that arranged for courier services to be carried out in Indonesia’s capital Jakarta back in 2010, Gojek has since become a super app, offering services ranging from ride-hailing to grocery and food delivery, and even digital payment services.

Bloomberg stated that Gojek has more than two million riders with 400,000 merchants and the app itself has been downloaded more than 155 million times by users in the region – except, that is, in Malaysia.

Back in 2018, Transport Minister Anthony Loke said Malaysia is not ready to introduce a motorcycle ride-hailing service like Gojek.

“My personal view is that we are not ready to introduce ride-hailing and there are no plans to do it,” he said in a report by The Star.

Gojek’s operational issues in Malaysia could soon change with the intervention of Youth and Sports Minister Syed Saddiq Syed Abdul Rahman, who has been pushing for the service to be available locally.

In an Oct 17 report by The Star, he expressed concerns that Malaysia is falling behind in terms of embracing the gig economy, which has become a major boost for the digital economy sector in countries like Indonesia and Thailand. He also opined that having a ride-hailing like Gojek will lead to more job opportunities.

“It is our responsibility to ensure the job ecosystem can be improved. It does not only involve two-wheel transportation, we need to look at it from food delivery, e-commerce delivery and many others,” he said.

Will it be a go for Gojek in Malaysia? Only time will tell. 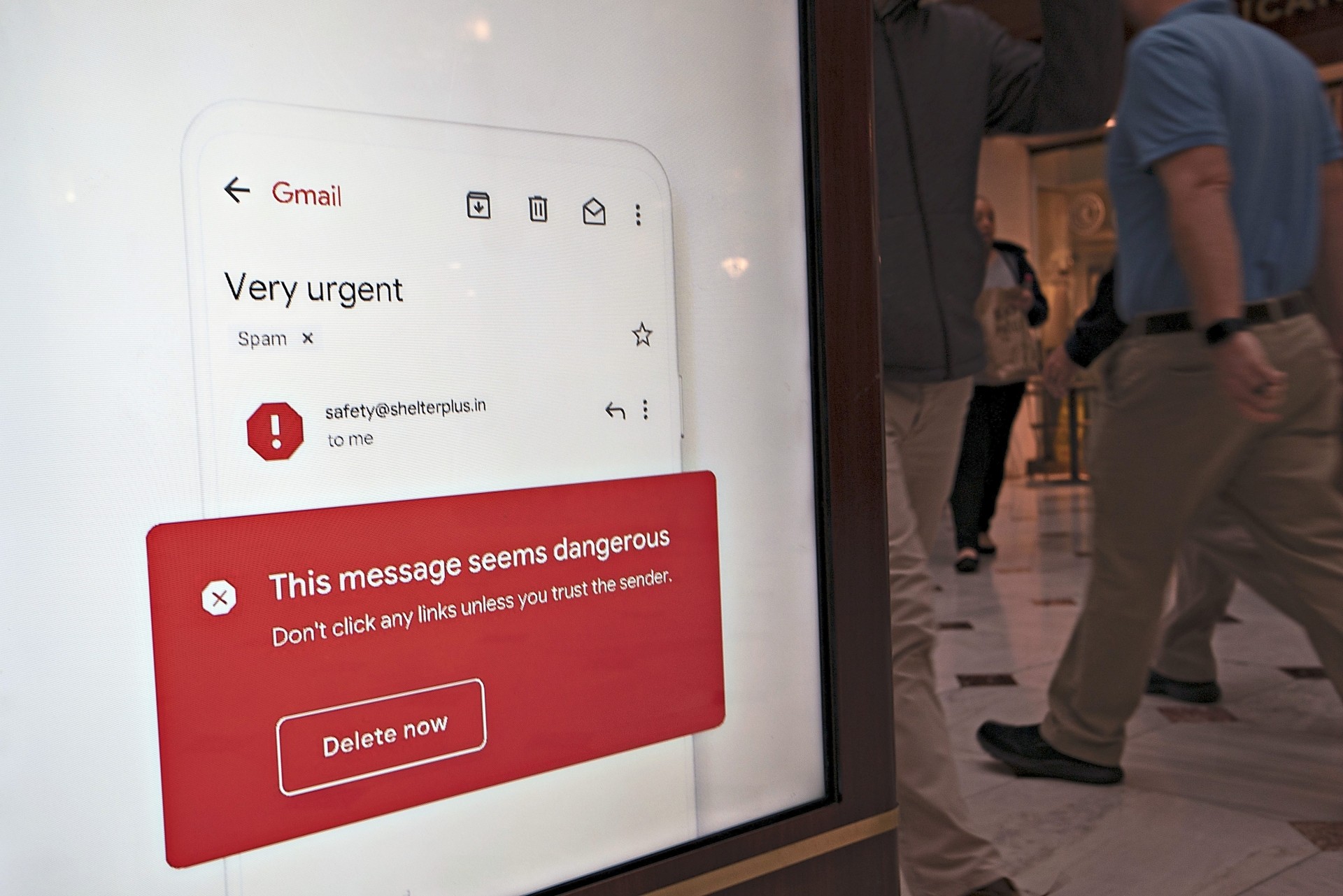 Google wants you to pay for extra space on Gmail which may be bad news for digital hoarders. — Bloomberg

In terms of facilitating touching base with one another, perhaps no other service is more popular in Malaysia than Gmail.

Recently, it was reported that Google is slowly doing away with offering more free storage on Gmail and steering users who have exceeded the initial 15GB storage cap toward getting a Google One cloud subscription plan. Users can pay from US$1.99 (RM8.30) a month for an extra 100GB.

The news has not gone down well with some users of course. Pinching the skin on Skin-On lets users control the volume on a mobile device. — marcteyssier.com

Here’s another story that gives a whole new meaning to the term human touch. A PhD student at a research institute in France has created Skin-On, a prototype for an interface with artificial human skin that can be used on the back of mobile devices.

According to CNET, the Skin-On interface lets users interact with mobile apps by tapping on the skin and pinching to control volume. Skin-On is also being programmed to associate multiple gestures with emotions, for example hard pressure means anger, etc.

“I propose this new paradigm in which interactive devices have their own artificial skin, thus enabling new forms of input gestures for end users,” he said on his website.

New human-like skin for your phone? That’s something you can look forward to in the future. Despite a system shutdown that affected its website and other online services, Pos Malaysia said delivery of items were carried out as usual. — AZMAN GHANI/The Star

In local news, Pos Malaysia confirmed that an attempted malware attack forced the company to shut down parts of its online systems, which rendered some services inaccessible last week. Users were unable to access the Pos Malaysia website and check information like tracking their item delivery.

“We assure our customers that their data and personal information are safe,” Pos Malaysia reiterated, adding that online services were being restored in gradual stages.

Pos Malaysia has also lodged a police report and informed the relevant authorities about the malware attack.