How will we play in the future?

You will be able to play your videogames on almost any device with Cloud gaming. — Photos: 123rf.com

The console is dead. So too is your gaming PC. In the near future, you’ll be playing videogames that are being streamed onto your device from a datacentre somewhere far away.

At least that’s the vision of Google Stadia, the new Cloud gaming service scheduled to be launched in 14 countries in November.

Stadia is not the only Cloud gaming service. Sony has PlayStation Now, Microsoft is working on xCloud for its Xbox, and Nvidia is experimenting with Geforce Now. Blade’s Shadow service allows you to lease a virtual gaming PC from their datacentre.

Streaming is nothing new, but the power of Google may mean that Stadia will become a turning point. The successors to the successful but ageing PlayStation 4 and Xbox One consoles are a good year away. 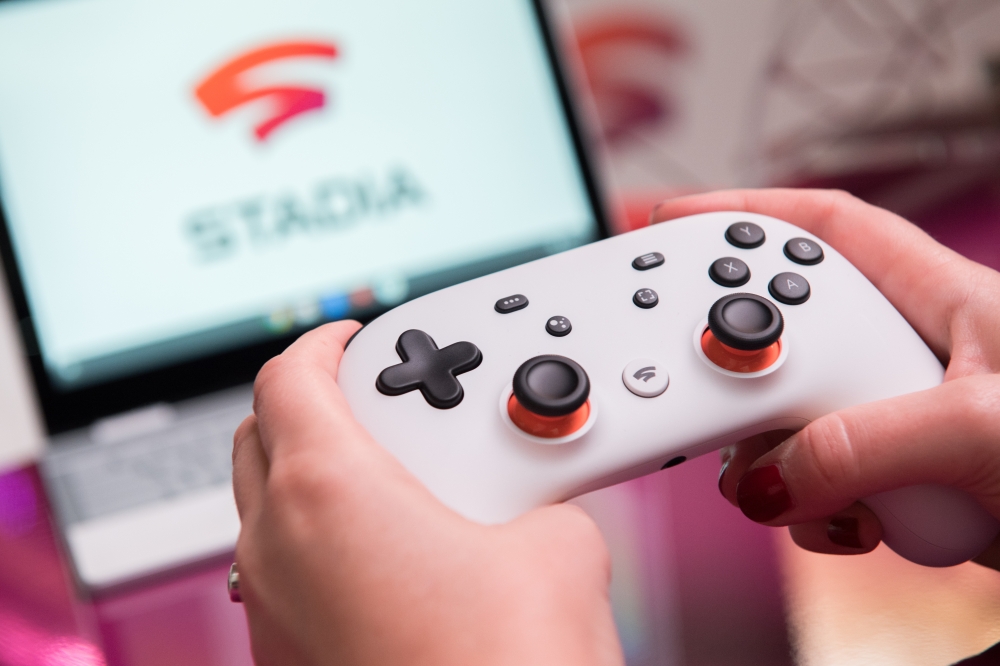 Stadia (pic) is not the only Cloud gaming service – Sony has PlayStation Now, and Microsoft is working on xCloud for its Xbox. — dpa

So how soon will you be abandoning your expensive console or gaming PC to stream games instead?

What is clear is that the next generation of consoles will rely heavily on online services and will integrate streaming offers. The hardware will also set new standards.

Stadia’s vision is clear: Players should be able to play anywhere at any time on any device. And the technology looks to be ready.

In the Google booth at the recent Gamescom in Cologne, Germany, graphically challenging titles such as Doom Eternal and Mortal Kombat were streamed flawlessly from a datacentre in Munich.

Microsoft’s xCloud is less ambitious. As a console manufacturer, Microsoft has a dual strategy – those with no console can use xCloud to play an Xbox title from Microsoft’s datacentre. The first public test of the new service is due in October.

Despite Cloud gaming, Microsoft doesn’t believe the console has had its day.

“The console is still important and will remain important for a long time,” says Florian Liewer, director of Xbox gaming at Microsoft.

It’s likely that some gamers will rely exclusively on streaming and the Cloud while others will see it just as an additional offer.

The attraction of streaming is that the gamer won’t have to buy expensive hardware anymore – instead they’ll have to pay a subscription for a streaming service. 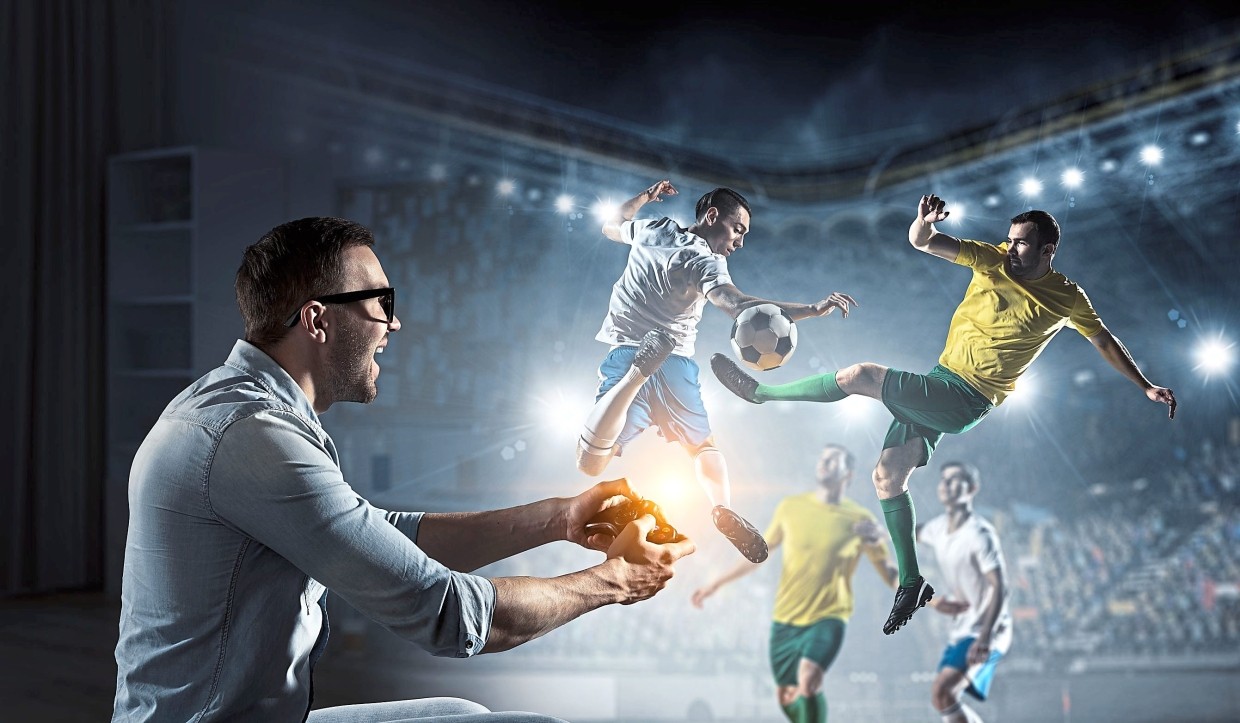 The attraction of Cloud gaming is that players won’t have to buy expensive hardware anymore – instead they’ll have to pay a subscription for a streaming service.

What that cost will be is still largely undecided. Stadia’s initial offering is free but users need to buy the individual games.

Whoever wants better resolution, surround sound or free access to select titles will have to pay US$9.99 (RM42) a month.

Stadia won’t be a Netflix for games, Liam Hall predicts. Rather it will be a kind of game-on-demand service where you only get what you pay for.

Felix Falk, managing director of the gaming industry association in Germany, doesn’t foresee the end of PCs and consoles just yet.

“We are very much assuming that Cloud gaming is an add-on offer and does not immediately replace existing offers,” he says.

“Players are looking eagerly at this new market, but are still waiting for the right point to get in,” Hall says.

For now, Cloud gaming is likely to appeal most to early adopters. For the average player, it’s probably going to be a way to try out new titles without having to buy them. If Cloud gaming catches on, physical games will most likely be doomed.

The speed of your broadband connection is also going to be a factor. Stadia requires between 10Mbps (megabits per second) and 35Mbps for stable streaming.

Will players need several subscriptions to play all the new hits? Falk doesn’t think so: “The developers have an interest in making their games accessible to as many players as possible.”

So in the future, perhaps players really will be able to play what they want, when they want. – dpa