Giving a camera as a Christmas gift is not something one should do without first considering a number of factors — aside from the cost, your chief consideration is whether the person you’re buying the camera for is already allied to a particular camera brand or not.

Like dog or cat owners, photographers tend to be relatively loyal to their brands, and if you’re married to one, it’s probably best to sit down and talk about the photography-related gift and not keep it a surprise.

However, if you’re giving a camera to a person who has never owned one before, we’ve got a few ideas here.

Note also that we’ve eliminated the high-end models because most semi-professional and professional cameras because the cost would put it beyond the reach of many.

Ever had your kid pester you about owning a camera? I know I used to pester my dad for one when I was about 11.

The problem is that cameras aren’t cheap and are usually too large for a child’s hands. Well, the Q10 is just the opposite — this 12.4-megapixel mirrorless interchangeable lens camera is super tiny and is not only full-featured, but also won’t break the bank with a list price of RM1,399 with the kit lens (on the street prices are far cheaper).

When we say tiny, we mean tiny — the Q10 can literally hide inside the palm of an adult-sized hand and yet has a host of features including sensor-shift optical image stabilisation, a full complement of shooting modes and a 3in LCD screen on the back.

Pentax has three Q mount lenses (called Toy lenses believe it or not) that can be purchased separately, ranging from telephoto to fisheye and at prices that are relatively affordable as well.

The Q10 will also accept Pentax DSLR lenses via an adaptor, so you’re not necessarily limited to the three toy lenses. Oh yes, and it comes in a bewildering array of colour options, which should also appeal to kids.

The downside of the Q10 is that it has a sensor not much bigger than ones found on compact cameras, but we figure it’s a reasonable trade-off for the price. At RM2,299 with the 18-55mm kit lens, the Canon EOS 100D is not just a budget DSLR but is also one of the smallest DSLRs on the market. It’s actually not much bigger than some mirrorless interchangeable lens cameras on the market even though it’s a full-blown DSLR with a mirrorbox and accepts all Canon’s EF and EF-S lenses.

In spite of the size, the EOS 100D comes with an 18-megapixel sensor, 1080p 30fps video recording and even a 3in touch-sensitive LCD screen that allows you to navigate, focus or shoot photos by tapping on the screen.

Well worth considering if price and size is a consideration. 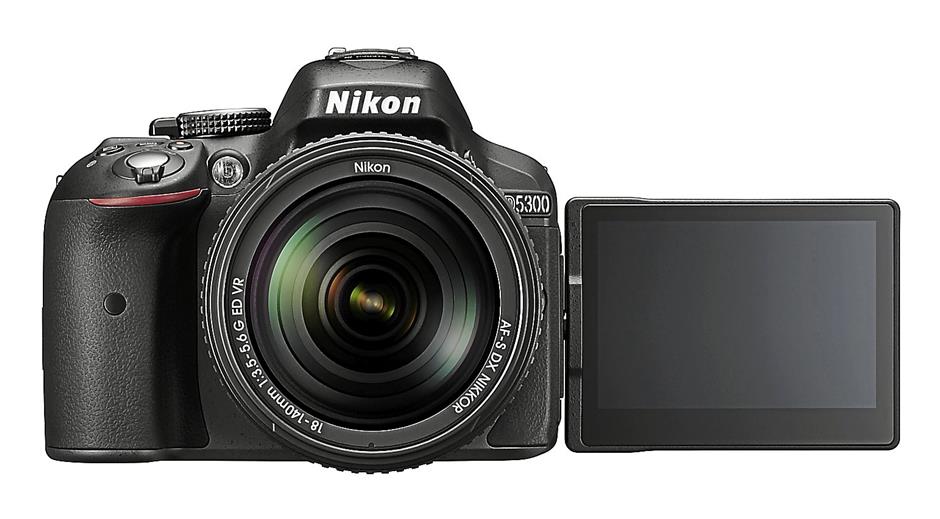 If it’s quality you’re looking for then the Nikon D5300 should be on your list. This newly-launched model in the Nikon stable features a 24-megapixel CMOS image sensor with no optical low-pass filter (which translates to sharper images in some situations) and a full complement of functions that will allow the budding photographer to grow with the camera.

The D5300’s most notable features are its rotatable LCD screen and built-in WiFi (for easy transfer of images to your Android or iOS device) and GPS (for tagging location information to your pictures). 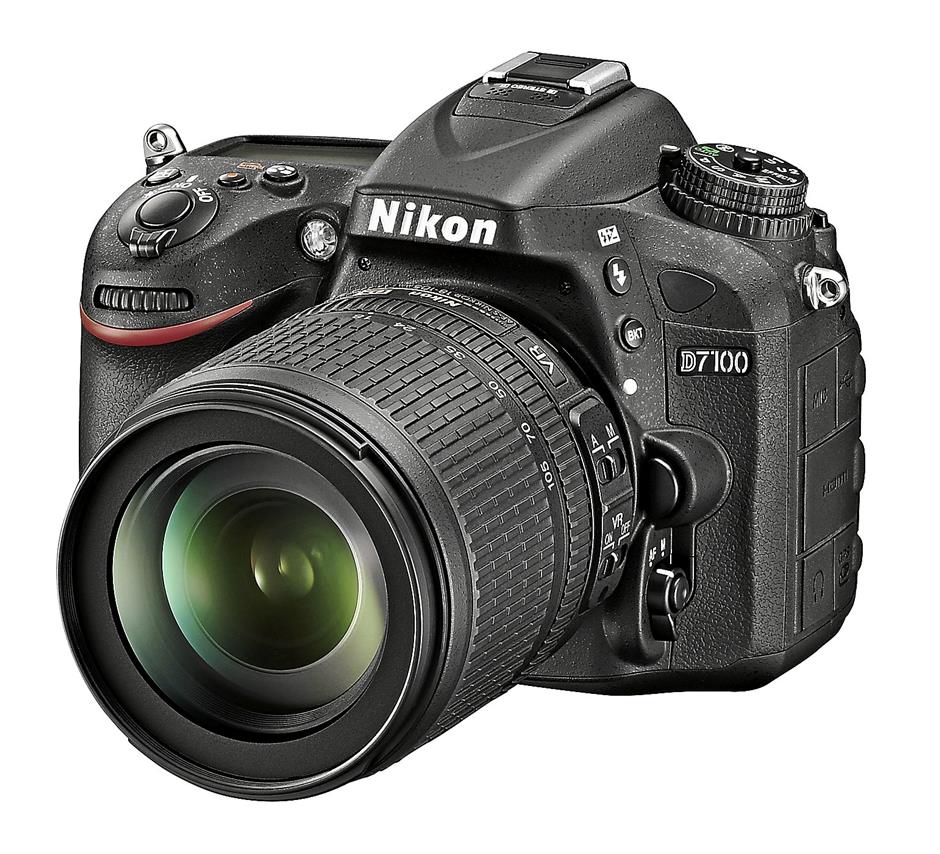 State of the art

Finally, if you’re in a really giving mood and don’t mind spending a little more to get a gift for your loved one, consider either the Canon EOS 70D or the Nikon D7100.

Both DSLRs represent about the best one can get with DSLRs with APS-C sized image sensors. 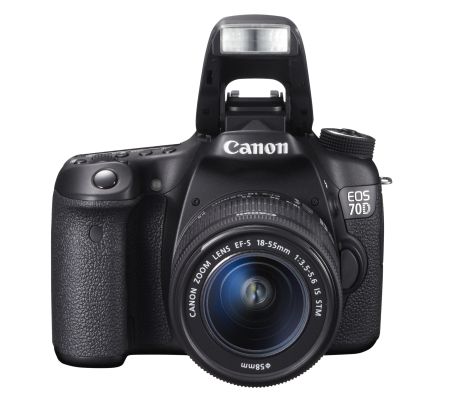 If the intended recipient is interested in shooting videos, then the EOS 70D is the better choice, as it features a rotating LCD screen and Canon’s newly-developed sensor which provides faster and more accurate phase detect autofocus in Live View and video shooting.

However, for the still photographer, the D7100 slightly edges out the 20-megapixel EOS 70D in terms of image quality with a slightly higher-resolution 24-megapixel image sensor with no optical low pass filter.