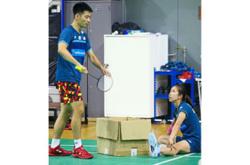 HANOI: Chen Tang Jie-Peck Yen Wei and Hoo Pang Ron-Cheah Yee See have assured a gold in the SEA Games badminton competition by making it an all-Malaysian affair in the mixed doubles final.

It was their second win against the world No. 19 after having beaten them at the 2018 Taiwan Open.

Second seeds Pang Ron-Yee See were equally on fire as they knocked out third seeds Adnan Maulana-Mychelle Crhystine 18-21, 21-16, 21-17 in another semi-finals.

Yee See was unable to make it a double joy when she went down in the women's doubles with Cheng Su Hui. They duo went down 16-21, 6-21 to Benyapa Aimsaard-Nuntakarn Aimsaard of Thailand in the semi-finals. 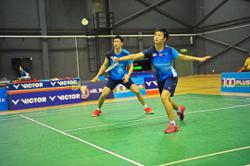