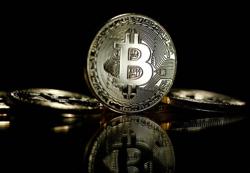 OVER the last few months, if not years, there have been many reports of police raiding cryptocurrency, such as Bitcoin mining operations and seizing thousands of ringgit in equipment. Is such mining illegal in Malaysia? 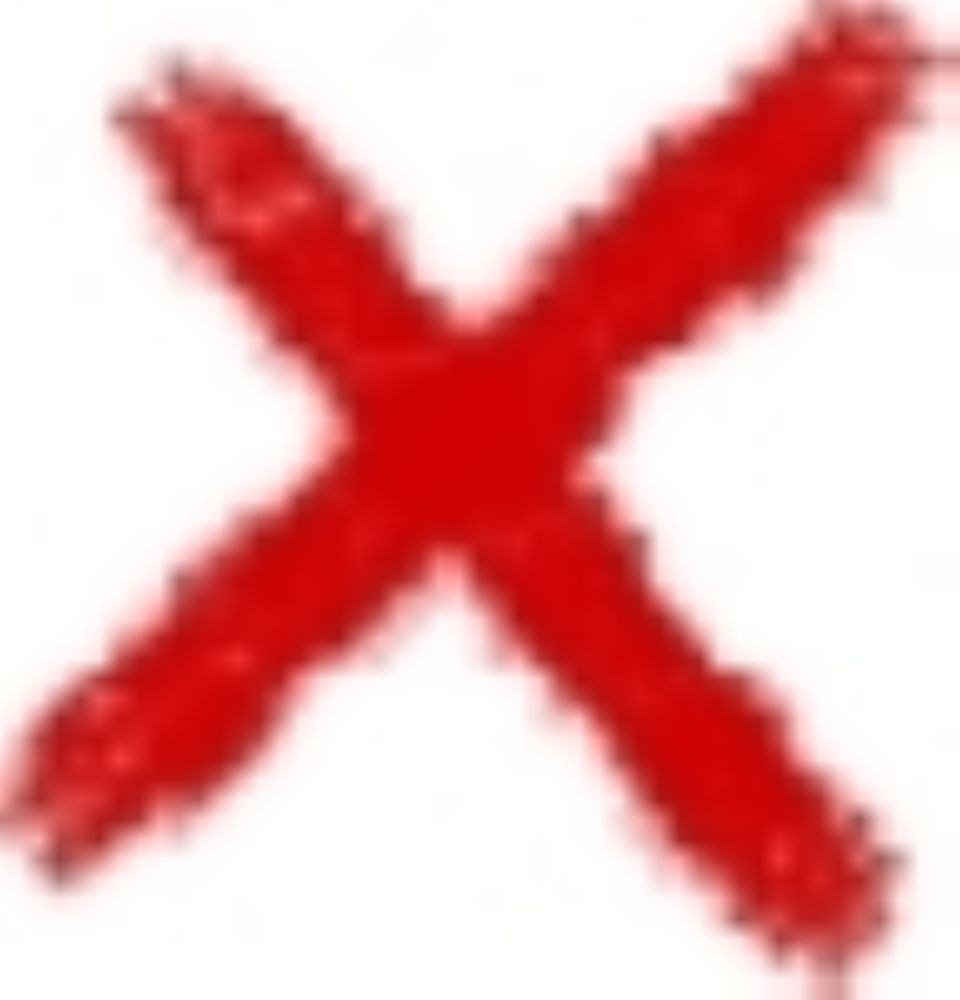 It is perfectly legal in Malaysia to mine, buy and sell cryptocurrency.

Cryptocurrency, however, is not recognised as legal tender in the country so cannot be used to pay for goods and services.

This brings it under the purview of the Malaysian Securities Commission, which has recognised several crypto exchanges for Malaysians to trade in.

While mining crypto may be legal (so long as you are paying your electricity bills), other laws and by-laws might prohibit where it can be done.

Crypto mining is a noisy affair, with a single mining rig capable of producing up to 90 decibels of sound, which is louder than a washing machine or leaf blower.

Most miners need a roomful of these devices to be profitable so you can imagine how much noise it would produce and why it would not be allowed in residential areas.

Secondly, most if not all reports claiming that a Bitcoin operation has been raided in Malaysia is actually in error.

The vast majority of these operations do not mine Bitcoin, but rather another alt coin (alternative coin) such as Ethereum.

Simply put, Bitcoin mining is an expensive exercise where one operation requires almost innumerable stacks of machines stored in a warehouse with electricity consumption touching terawatts per hour.

Some operations overseas have refurbished abandoned coal power stations to power their operations.

These are industrial level affairs so it's reasonable to say that they cannot be hidden in a condominium or house.

There are over 18,000 cryptocurrencies in existence, but only 728 are technically mineable.

Of this, most small-time miners would be concentrating on a handful of 'coins' that their machines are capable of handling with Bitcoin being completely out of scope for them. 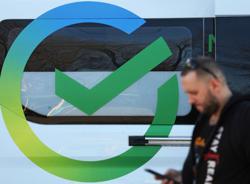