SEGAMAT: A total of 413 people from Kampung Tenang in Labis have been moved to a temporary relief centre (PPS) after their village was inundated with water.

Johor Fire and Rescue Department acting director Mohd Rizal Buang said that the flood victims have been moved to SK Kampung Tenang at 8am on Tuesday (Jan 24).

“There are 119 families in that village, comprising 413 people, including 16 people with disabilities, 39 elderly, and eight babies,” he said when contacted.

The continuous rain since early morning has also affected areas in Kampung Paya Merah Lama, where four victims have been evacuated from their houses. 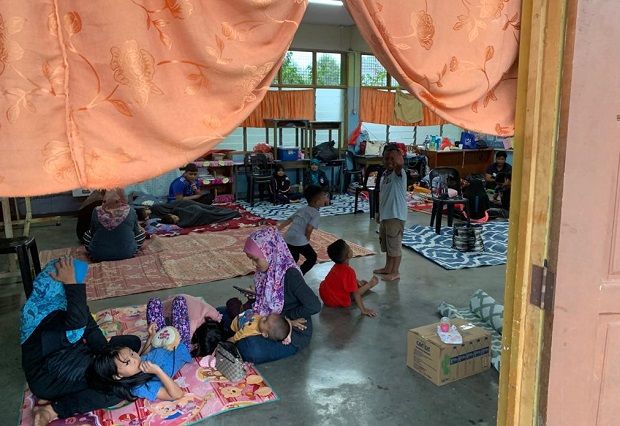 Mohd Rizal added that the department has identified 432 flood hotspots in the state and has been continuously monitoring the situation in the area.

“Some of the areas that we have covered today are in Kluang namely Sungai Mengkibol, Sungai Sembrong, Sungai Melantai and Kampung Baru Jalan Paloh. 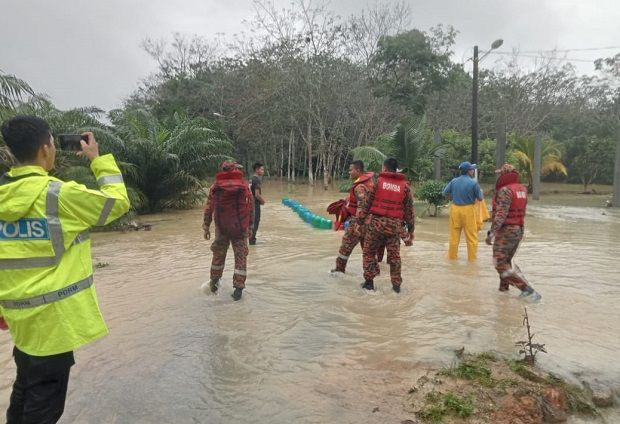 Meanwhile, Johor Civil Defence director Asst Comm (Rt) Kamal Mokhtar said that the department was currently monitoring hotspots in areas that have a history of being flooded.

“We have placed our personnel at some of the low-point areas and near rivers in Johor.

“The rain is not only affecting some areas but the whole state of Johor, and we would like to advise members of the public to always be alert to the Malaysian Meteorological Department's (MetMalaysia) updates.

“Those who are living in high-risk areas should also move out early and not wait for the enforcement agency to move them out,” he said.

Floods: Number of evacuees in Johor expected to rise as rain continues