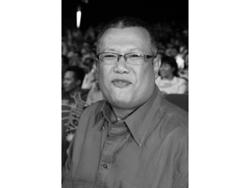 Earlier, his body was taken to the Universiti Sains Malaysia (USM) Hospital, Kubang Kerian, for the bathing and shrouding process, before being sent to Masjid Kampung Pulau Hilir in Kubang Kerian.

According to Nasir, who had visited the deceased a few months ago when he was still in good health, he and Bob had first met in the 1980s before Bob had joined the group Wings as its manager.

Meanwhile, Marlia said that Bob played matchmaker and introduced her to her husband, Nasir.

"I knew Bob before my marriage and considered him as a brother. I visited him when he was sick. He had an amazing fighting spirit (against his ailments).

"The last time we met, Bob was still cheerful and had time to crack some jokes," she added. 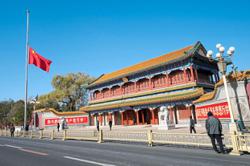