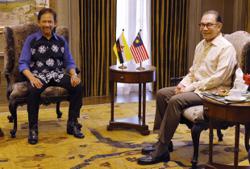 RMAF, in a statement on Monday (Sept 19) said the exercise was in conjunction with the 89th Malaysian Armed Forces Day celebration on Sept 26 at the Kuantan Air Base, with RMAF as the organiser.

"In conjunction with this celebration, ATM will carry out a demonstration exercise which will involve aircraft belonging to all three services of the armed forces, namely the Army, Royal Malaysian Navy and RMAF.

"The public is advised not to be alarmed by seeing low-flying aircraft or hearing explosions during the training period and on the actual day,” said RMAF. - Bernama 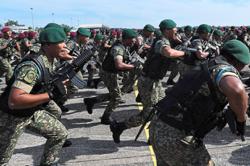