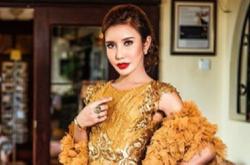 KUALA LUMPUR: The Ampang Sessions Court here fixed Oct 27 for the mention of the case involving cosmetics entrepreneur Safiey Ilias, who is charged with sexually communicating with a child and as well as non-physical sexual assault.

Deputy public prosecutor Nurhashimah Hashim informed Judge Wan Mohd Norisham Wan Yaakob that Safiey Ilias, whose real name is Mohd Safiuddin Ilias, 28, was charged at the Putrajaya Sessions Court in March, and that the case had now been transferred to the Ampang Court.

"Today is the first mention of the case in the Ampang Court.

"I request for the next date to be set for the submission of documents related to the case," said Nurhashimah at the proceedings of the case on Monday (Aug 15) which was also attended by lawyer Harjeet Singh Sidhu representing Safiey.

In March, the 'Syinta Gila' singer pleaded not guilty to a charge of sexually communicating with a boy who was 14 years and five months old at the time, through his Instagram application at his residence in Bandar Baru Bangi, at 9am on June 9, 2021.

He also pleaded not guilty to the charge of committing non-physical sexual abuse against the child at the same location, date and time. 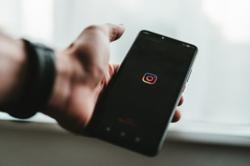