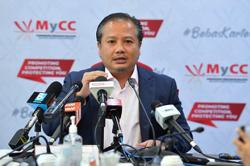 KUALA LUMPUR: Eight firms have been fined a total of RM1,548,192.35 after being found guilty of bid rigging conduct involving four IT-related projects.

In addition, he told a press conference on Tuesday (July 5), MyCC was currently investigating 20 other cases involving 500 companies for suspected bid rigging activities in contracts worth more than RM2bil.

“We investigated the matter under Section 15 of the Competition Act 2010 to determine if there was an infringement of the Act.

“During the course of the investigation, we discovered four projects containing similar elements of bid rigging, one involving a tender and three requests for quotation (RFQ),” he said.

Iskandar said Aswara was prompted to notify MyCC of its suspicions in 2017 after a Tuah Packet representative attended a business presentation for a tender which Caliber had won the year before.

“Our investigations found that there were two cartels involved in the bid rigging process," he said.

He added that following the imposition of fines, the companies concerned could be blacklisted and prevented from taking part in or accepting procurement offers from government agencies for up to five years.

“We will be resolute (in taking) stern action with more decisions to follow,” he said. 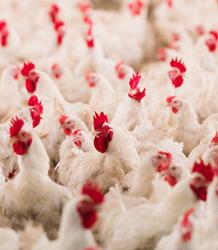 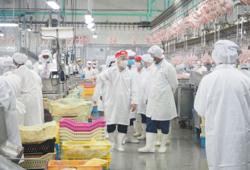