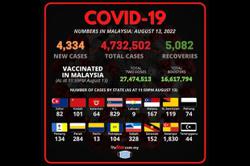 PUTRAJAYA: Deaths are unpredictable and can occur to anyone anywhere and at any time, says Datuk Seri Hamzah Zainudin.

Commenting on an issue of deaths at the Sabah immigration detention centre, the Home Minister said such occurrences are unfortunate and cannot be avoided.

"It would be great if I had the ability to know when someone is about to die.

"If someone is detained and sent to our detention centres, that is because they committed a crime. When that happens, they are subject to existing laws.

"If someone is detained and suddenly dies, whose fault is that? This is something unfortunate. Anyone can die anywhere and at any time," said Hamzah at a press conference after attending an appreciation ceremony of the Covid-19 SOP enforcement and compliance coordination committee at his ministry.

Hamzah was commenting on a report that said nearly 150 Indonesians died in several detention centres in Sabah in 2021 and 2022. 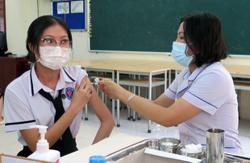 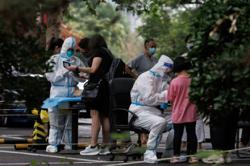