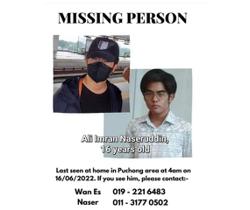 PUTRAJAYA: A 16-month-old girl was killed after she was hit by a school bus in front of her house in Taman Anggerik, Bandar Baru Salak Tinggi, in Sepang on Thursday (May 26).

Sepang OCPD Asst Comm Wan Kamarul Azran Wan Yusof said the toddler was believed to have been running after her sister, who came out of the house to board the bus in the 12.15pm incident.

"Her sister was unaware that the victim was following behind to get on the bus...she was found under the bus when it drove off.

"The victim’s 13-year-old sister got down from the bus to find the toddler severely injured in the head and several parts of the body," he said briefly in a statement Thursday night.

"She was pronounced dead on arrival at the Salak Health Clinic in Sepang,” he said, adding that the body was sent to Putrajaya Hospital for post mortem.

The case is being investigated under Section 41 (1) of the Road Transport Act 1987. - Bernama 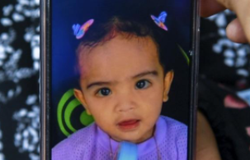