Security at detention centres stepped up after breakout 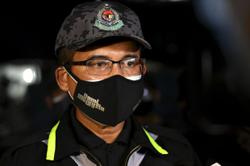 PUTRAJAYA: Security at immigration detention centres has been beefed up following the incident where over 500 Rohingya detainees escaped in a dawn breakout.

He added that they had also been in communication with nearby police stations so that request for assistance could be made should there be an incident.

“We are tightening security at other detention centres in case the inmates get inspired by today’s incident and want to make a similar attempt,” he told reporters.

Khairul Dzaimee said the detention centre in Sungai Bakap was a temporary facility and was formerly a National Service training camp.

“We had rented the facility during the pandemic to place detainees who tested positive for Covid-19,” he explained.

He said the Rohingya who were placed there were from a camp in Langkawi and when the facility closed down, they were transferred to other detention centres, including the one in Sungai Bakap. 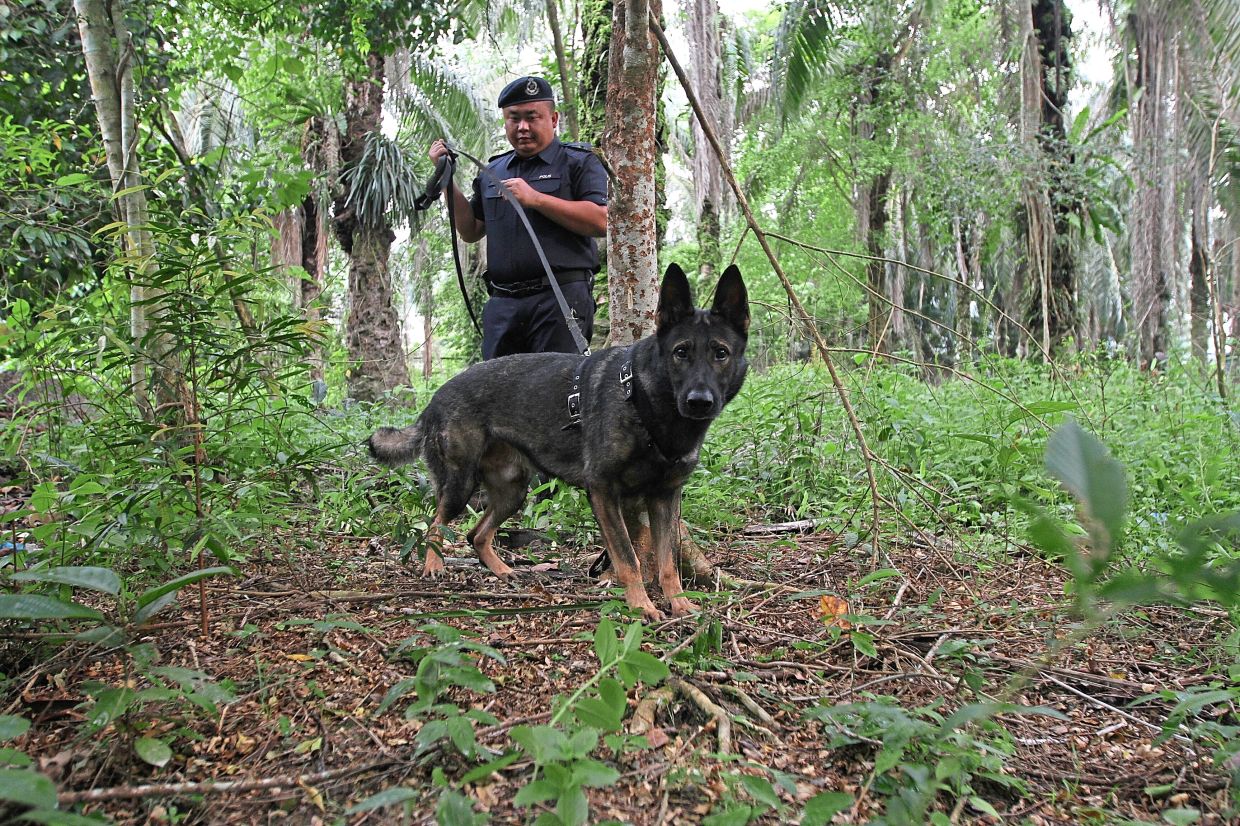 “We have installed grilles at all windows and placed barbed wires around the blocks as well as at the entire premises.

Two other national service training camps are being used as temporary detention centres for illegal immigrants – in Bidor, Perak and Beranang, Selangor.

Earlier, the Home Minister also revealed that the 528 Rohingya refugees who broke out from a detention centre in Kedah had been arrested for entering the country illegally in 2020.

Datuk Seri Hamzah Zainuddin said the refugees who had no travel documents were transferred there from a detention camp in Langkawi.

“I reiterate that Malaysia does not recognise refugees as we are not a signatory to the Refugee Convention 1951. Their presence in the country is only on humanitarian grounds,” he said in a statement yesterday.

He said the Immigration and police have been ordered to investigate the incident involving the escape of the Rohingya refugees from the detention centre.

He also directed all enforcement agencies under the ministry to mount a manhunt to nab those still at large.

“The focus now is to arrest the remaining escapees,” he said.

Hamzah reminded foreigners to abide by Malaysian law at all times.

“To protect the sovereignty of the country and the interest of the people, we will act against anyone who violates our laws,” he said.

163 Rohingya still on the run

‘Riot due to overcrowding’ 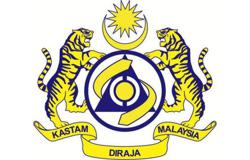