PETALING JAYA: Flash floods have hit in and around the Klang Valley on Monday (March 7), with areas such as Sungai Buloh and and parts of Kuala Lumpur badly affected.

The Malaysian public took to social media to share videos of rising water levels in a few areas, to the point where drivers of light vehicles could not make their way across the affected locales.

Among the areas affected in the city are Jalan Kuchai Lama and Jalan Tun Razak.

When contacted Selangor Fire and Rescue Department director Norazam Khamis said that in Selangor, flooding has been reported in Sungai Buloh and Kampung Gombak.

"In Kampung Gombak, three houses were affected but at this time the water is receding 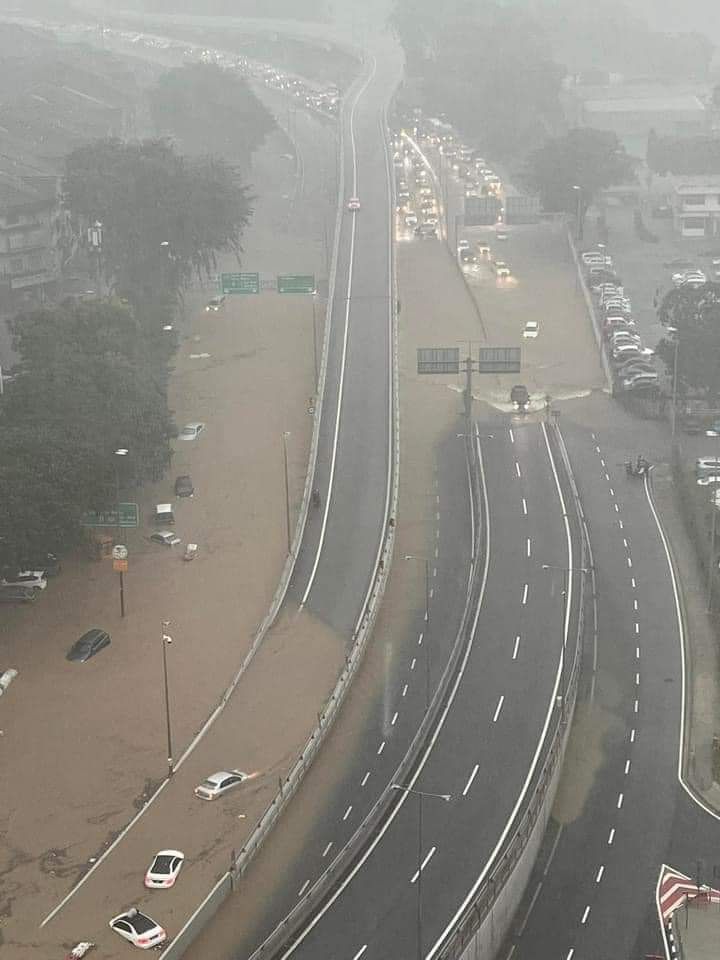 Over in Kuala Lumpur, a spokesperson from the City Fire and Rescue department confirmed that photos of a flooded highway in Kuchai Lama were real.

According to Bernama, the Malaysian Highway Board (LLM) in a post on its official Facebook page said that flash floods affected several routes including the Besraya Expressway from the city centre to Salak Selatan, from Kuchai to Salak Jaya and from Kampung Malaysia to Kuchai.

Apart from that, four lanes on the Kesas Highway were inundated at the Awan Besar West Toll Plaza and only one lane was accessible at KM48.3 eastbound towards the Sukom junction, it added.

The flash floods also resulted in the temporary closure of the SMART Tunnel involving the entrance from Taman Desa and Cheras towards the city centre as well as the exit from the city centre towards Cheras.