JOHOR BARU: Johor Umno, which seems all geared up for a state election, is anticipating a crowded affair should the polls go ahead.

Umno was also not afraid to face challenges from the new tie-up between Parti Warisan and Malaysian United Democratic Alliance (Muda), he added. 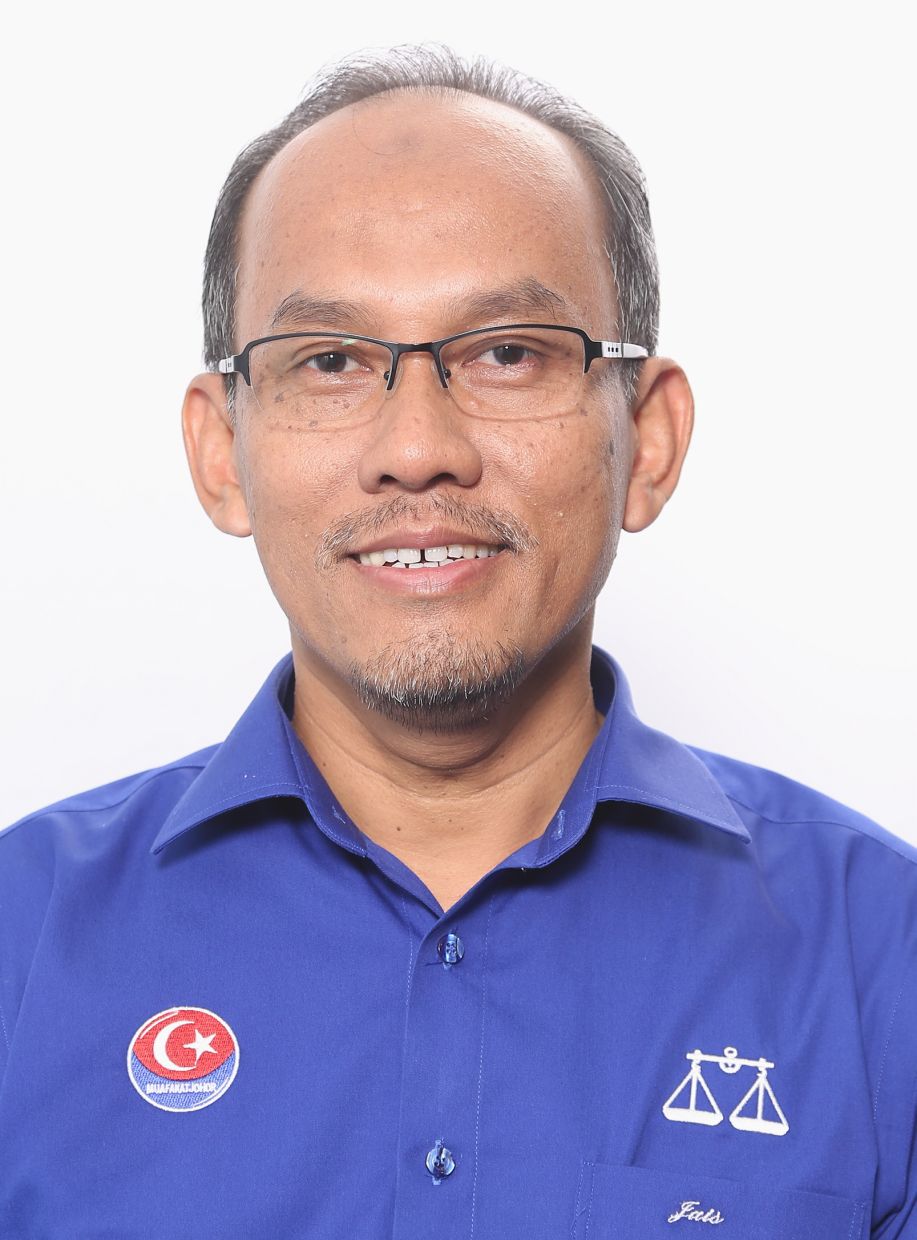 “The war drums already started beating when Mentri Besar Datuk Hasni Mohammad announced at an Umno event last month that Umno and Barisan will be going solo in the next election, be it the federal or state election,” he said when contacted.

Asked on possible dates, Jais said that it was up to Hasni, but an election in March was a possibility due to the school holidays.

“I will not be surprised if the state assembly is dissolved as soon as after Chinese New Year,” he said, adding that he hopes the 15th General Election would also be held at the same time to save cost.

Jais said it was most unfortunate that PAS did not accept Umno’s offer under the Muafakat Nasional pact in Johor and decided to stick with Parti Pribumi Bersatu Malaysia.

“We offered them four winnable seats in Johor but instead they decided to stay with Bersatu, which offered them about 15 seats,” he said, declining to reveal the four seats offered by Umno.

PAS presently has one seat in the state’s 56-seat assembly.

Jais, who is Kluang Umno division chairman, said the current state government was not a stable one with just a one-seat majority following the death of Bersatu assemblyman Datuk Osman Sapian, who held the Kempas seat, last month.

He said it would have been a huge embarrassment if the state budget was not passed on Nov 28 as it was a tie among the 54 assemblymen present at the assembly.

“This is the first time the Speaker, who is not an assemblyman, voted and luckily he voted in favour of passing the budget,” he said, adding that on that day, besides the absence of Osman, Panti assemblyman Hahasrin Hashim was also not present as he was undergoing Covid-19 quarantine.

Asked about the possibility of a low turnout in view of the Covid-19 pandemic as many Johor voters could still be stuck in Singapore due to travel restrictions, he said that the Melaka and Sarawak elections were held with a proper Covid-19 standard operating procedure.

“How long more do you expect the state government to function with so much instability? Hasni needs a new mandate from the people to run the state,” he added.

On statements from the Opposition that they were not keen on having an election now, Jais claimed that it was a ploy as they knew they would fare badly this time around.

“If they are not keen, why activate their election machinery statewide? In some places, they have started campaigning quietly,” he alleged.

At present, the state assembly is made up of Barisan comprising Umno (14 seats) and MIC (two); Perikatan consisting of Bersatu (12 including one deceased) and PAS (one); while Pakatan has DAP (14), PKR (seven) and Amanah (six).