KULAI: A Form Five student has sustained broken bones and internal injuries after falling from the fourth floor of her school building here.

Kulai OCPD Supt Tok Beng Yeow said the incident was reported by a teacher from the school at 1.26pm on Tuesday (Nov 16).

“The student had just completed her examination before walking towards the corridor on the fourth floor of the school block," said Supt Tok

“After the fall, the student was bleeding on her head and face, had broken both her arms, and suffered internal injuries,” Supt Tok added.

The case was being investigated under Section 309 of the Penal Code, which carries a maximum jail term of one year, a fine, or both upon conviction. 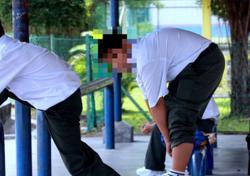 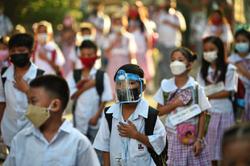