A MALAYSIAN YouTuber was criticised online after he was found to have pranked a food delivery rider by sending him to a cemetery, China Press reported.

The frustrated delivery rider posted online screenshots of his WhatsApp chat with the YouTuber who had asked him to send food to a man purportedly named Guo last Friday.

He suspected something amiss when he arrived at the memorial park.

Apparently, the YouTuber wrote: “This is so funny. Do you mind being on YouTube? It’s a prank.”

The delivery rider told him off, saying that he should not pull off such pranks even if he was a rich person.

“Does it mean if you are rich, you are allowed to pull pranks on others? Please do not bully us who choose to work hard.

“Do you think sending someone (to the cemetery) is funny? Will it get you a lot of views? Will people enjoy your content?” the delivery rider wrote in reply.

In a bid to resolve the matter, the YouTuber transferred RM5,000 to the delivery rider.

Many netizens criticised the YouTuber for his behaviour.

However, others also questioned why the delivery rider accepted the RM5,000 despite being upset. Gong, who is now married to French musician Jean-Michel Jarre, has drawn flak for “earning Chinese money while refusing to be identified as one”.

This latest news managed to please many Chinese nationals.

“It’s not too late to return,” someone wrote.

This came about after public criticism emerged that such Chinese celebrities were being unpatriotic.

Veteran actor Maria Cordero also said she intended to follow suit by renouncing her Portuguese citizenship, saying that it was “the right thing to do” if one wishes to pursue a career in China. 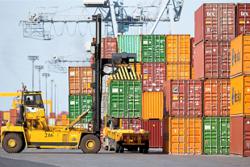 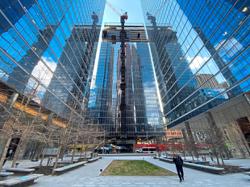