SINGER and entrepreneur Mila Jirin is relieved that her catering business is gradually picking up again, Berita Harian reported.

“Thank God, this week we can resume operations after about 20 months of stagnant business,” she said, adding that bookings had begun to trickle in.

“We are almost fully booked until next month, and bookings for December and next year are slowly coming in,” she said.

Mila, 33, who has been running a catering business for the past decade, said she was thankful to be able to generate income again since the government eased Covid-19 movement restrictions.

Although she had suffered a loss in income, she said she was still taking care of the welfare of nearly 100 employees.

During the period when the business was not operating, she sold face masks, scarves and packed food.

> Muhammad was the fifth most popular name for baby boys in England, reported Harian Metro, behind Noah, Arthur, George and Oliver.

The United Kingdom’s Office for National Statistics said that Muhammad was listed among the popular names for baby boys in England and Wales last year.

Variations of the name were also listed as among the most popular names for male newborns in the country.

Mohammed is in 32nd place while Mohammad is in 74th place.

As for baby girls, Olivia, Amelia, Isla, Ava and Mia became the top five most popular names in England and Wales last year.

Olivia has been the favourite name for five years in a row.

Based on the list, Ivy and Rosie replaced Grace and Freya in the top 10 names for girls, while Archie “ousted” Charlie in the Top 10 list for boys. 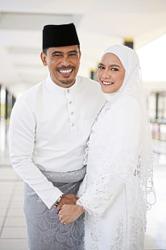 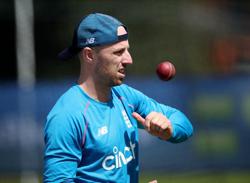