KOTA KINABALU: Flash floods have again hit parts of Sabah, with many roads, residential and commercial areas affected while some structures also had their roofs blown away due to strong winds in the wee hours of Tuesday (Oct 12).

This comes following sudden heavy rains not long after midnight, which continued on till Tuesday morning. 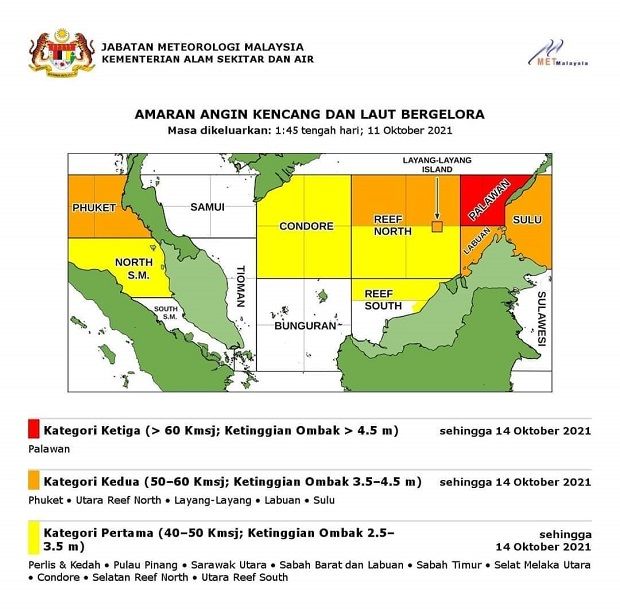 The usual areas of Penampang, Putatan, Kolombong, Lido, Manggatal and many other low-lying areas were affected.

In Kimanis, a row of old shops had their roofs blown off.

According to the Meteorological Department, Sabah and Labuan will continue to be lashed by strong winds, rough seas and heavy rains until Oct 14.

Policemen, firemen and other enforcement personnel have gone to the ground to check and monitor the situation while preparing to act on any emergencies, including the need to evacuate victims. 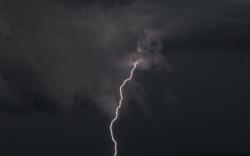