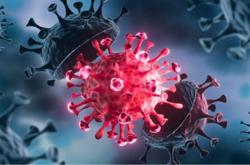 PUTRAJAYA: Malaysia’s Covid-19 death toll has reached 25,695 after the Health Ministry reported 258 total deaths due to the coronavirus on Monday (Sept 27).

Based on the ministry’s Github data repository, four out of the 258 deaths actually occurred on Monday.

The rest are backlogged cases from July (32 deaths), August (49) and September (173) that could not be confirmed previously.

Of the reported deaths, 75 were fatalities classified as “brought-in-dead” (BID) cases.

This brings the total number of BID cases in the country to 5,095.

Out of the 258 total reported deaths on Monday, 81 were in the Klang Valley.

Based on the latest graphs on the ministry’s CovidNow website, the country’s death cases are still on a declining trend.

The average number of deaths in the last seven days - based on actual date of death - is 87.

This is a decline from early August, when the average was around 300 death cases a day.

Of the total active cases, 147,848 or 83.3% are patients with mild infections and are undergoing home quarantine.

The national ICU utilisation rate is currently at 67.3% - down from 72.2% the previous day.

Penang’s ICU usage rate is at 91.7%, down from 96% the previous day. It is still the state with the highest utilisation rate. 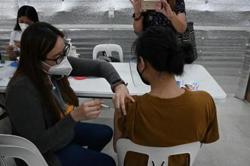