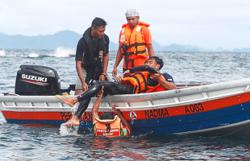 He said the regulations include limiting the number of tourists to the island to 100 people a week, and only allowing tour operators registered with the Kedah DOF to conduct activities at the marine park.

“Pulau Payar Marine Park will also be closed to tourists every Tuesday and Wednesday, and for the period between March and May every year,” he said in a statement here yesterday.

He said scientific data showed that the preservation of marine biodiversity at Pulau Payar through the concept of a marine park had a positive impact on the rehabilitation of the coral reef ecosystem.

He added that a survey of the coral cover, conducted by researchers from Coral Cay Conservation in 2004 and 2005, reported that coral cover at the island was classified as moderate to poor with a percentage of coral cover between 0% to 50%.

The annual coral cover monitoring, conducted by the DOF last year, found that the rate of coral cover in the waters of the island was at good levels, at 60.8%.

“The state government will support all DOF efforts to boost fishery resources, which in turn will help the community. — Bernama 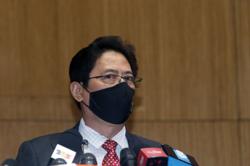 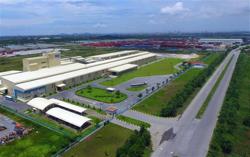