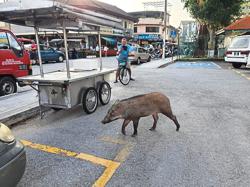 SIBU: A hunting trip for three friends ended in tragedy when one of them was fatally shot after being mistaken for a wild boar in Sungai Tanyit, Merit.

Kapit OCPD Deputy Supt Freddy Bian said the victim, Jembu Selukai, went into the forest at around 3pm on Wednesday (Sept 1) to hunt.

Arriving at the riverbank, he went his own way while the others looked for fish in the river.

"However, one of his friends fired a shot at what he thought was a wild boar moving about in the forest," he said on Thursday (Sept 2).

Unfortunately, it turned out to be Jembu.

"The victim suffered severe injuries to the abdomen and thighs and died on the way back to the camp where they worked," DSP Freddy said.

He added that the suspect surrendered at the Kapit police station on Thursday morning and will be remanded to assist in the investigation under Section 304a of the Penal Code and Section 8 (1) of the Arms Act 1960.

Police also seized a shotgun from the suspect, he said. 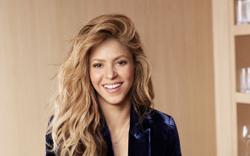