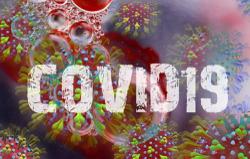 "I have informed the Rela director-general to look at aspects such as registration of those who want to be Rela members.

"We will refine (the process) and ensure that next time, it is not that easy to register anyone," he said on Tuesday (June 15) after visiting two apartments in Seberang Jaya here where Immigration Department enforcement officers checked almost 100 foreigners,among them Rohingya with UN High Commissioner for Refugees (UNHCR) cards.

Asked about the possibility of a data leak, Hamzah said he is awaiting a report from Rela on it.

A number of Malaysians had claimed on social media that they were registered as Rela members without their knowledge.

Some users took to Twitter to share screenshots of their Rela memberships, which includes information such as platoon number and registration date, after performing a check on the department’s portal.

One Twitter user alerted others to check for possible Rela membership after concerns were raised, claiming that most of these "involuntary" registrations happened between 2010 and 2016.

Bukit Mertajam MP Steven Sim also shared a screenshot of his membership, saying that he did not realise he had been registered as a Rela member since 2011.

Website Amanz reported that on Rela Malaysia’s Facebook page, a social media administrator responded to a user query on the issue saying that a mass intake of Rela members may have been conducted in 2012.

It added that the registration was done based on a list of names that it received at the time.

The administrator apologised for the confusion and asked the user to provide details such as name and IC number for the process of removing their membership from the database.

A department under the Home Ministry, Rela is open to all Malaysians aged 18 and above.

Registration forms are available at its district offices around the country or online through the MyRela website, according to its FAQ.

All registration forms submitted to Rela offices should include two passport-size photographs and a copy of the applicant’s MyKad. Those eligible will receive a Rela membership card upon acceptance. 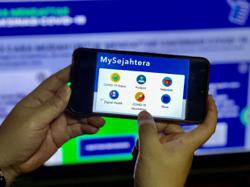 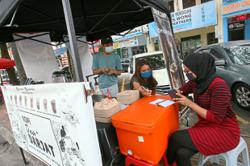