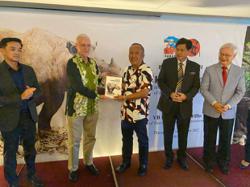 New target: A Bornean banteng in the wild in Sabah.

KOTA KINABALU: The Borneo Rhino Alliance has rebranded itself to Breeding Our Rare Animals (Bora) as it shifts its focus to the conservation of other endangered wildlife, following the extinction of the Sumatran Rhino in Malaysia.

There are three species on the critical list in this country, namely the Malayan seladang, Malayan tiger and Bornean banteng, said the non-governmental organisation. 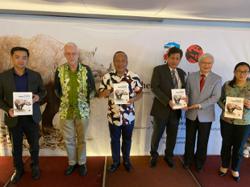